Where everyone is a VIP

When the first Hakkasan restaurant opened 15 years ago, behind an unassuming doorway on Hanway Place in London’s Fitzrovia, it was a brave move, says Hakkasan Group chief executive Neil Moffitt. “It was so far above everything else. Restaurateur Alan Yau had confidence that people would come.” 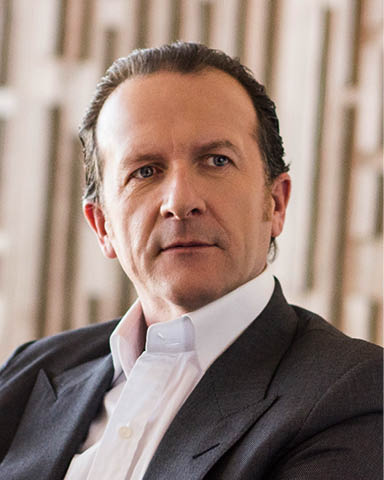 That was before Mr Moffitt was connected with the business – on a professional level, at least. In the early days he knew it as a customer and still remembers his first visit, and being seated close to the King and Queen of Jordan. What struck him then was that the VIP diners less than 20 feet away were treated no differently from the other guests that evening.

That’s something that hasn’t changed since 2001. “The demographic of our audience is so broad,” says Mr Moffitt. “But if you’re a customer of Hakkasan Group, whoever you are, whether you’re a young couple on a date, the chief executive of a big business, Jay-Z and Beyoncé or Will Smith and his family, you’re all experiencing the same thing. That’s such a key part of our business – everyone is an important guest.”

But not much has stood still. The group has embarked on an aggressive expansion plan and now has more than 50 locations and 5,000 employees across the United States, Europe, the Middle East and Asia. It comprises several different hospitality brands from its original and eponymous Cantonese restaurant concept to HKK, the atelier of Hakkasan. There’s also Sake no Hana, specialising in Japanese cuisine, as well as day and nightlife establishments such as OMNIA, a nightclub which is now in two American cities and has gained notoriety for staging marquee performances by some of the world’s most in-demand DJs, including Calvin Harris and Tiesto.

Mr Moffitt, who created the Godskitchen superclub brand and was named one of the 50 most influential people in EDM (electronic dance music) by Rolling Stone magazine, says the hospitality industry has changed too. “It used to be the case that people would go to work, then go to the pub. On special occasions you would take a date or your wife to a formal dinner with a white tablecloth and a nice bottle of wine. We’ve moved on from that now,” he says.

“By combining dining with great bar and drinking environments, we’ve created a true social dining experience in the last 15 years. The people who have moved with the times understand that dinner and drinks is really one and the same – it’s an important part of our social lives. You can make a whole night of it without ever leaving the restaurant, from early-evening drinks, through dinner and perhaps back to the bar later in the evening. It’s a whole experience.”

London, the birthplace of Hakkasan, has changed too. “The city has developed and become a truly international hub,” says Mr Moffitt. “That we’ve remained one of the industry leaders through all that is testament to the vision.”

That international outlook is a good fit with Hakkasan Group, particularly now the company has announced an ambitious programme of international expansion, which is expected to see it grow its portfolio of establishments to 89 by 2020. In the next 12 months alone, ten new locations are set to open, including an OMNIA Dayclub and Sake no Hana in Bali, which was announced this month, as well as a Hakkasan, Sake no Hana and OMNIA Nightclub in Jakarta, and Yauatcha in Houston and Waikiki. 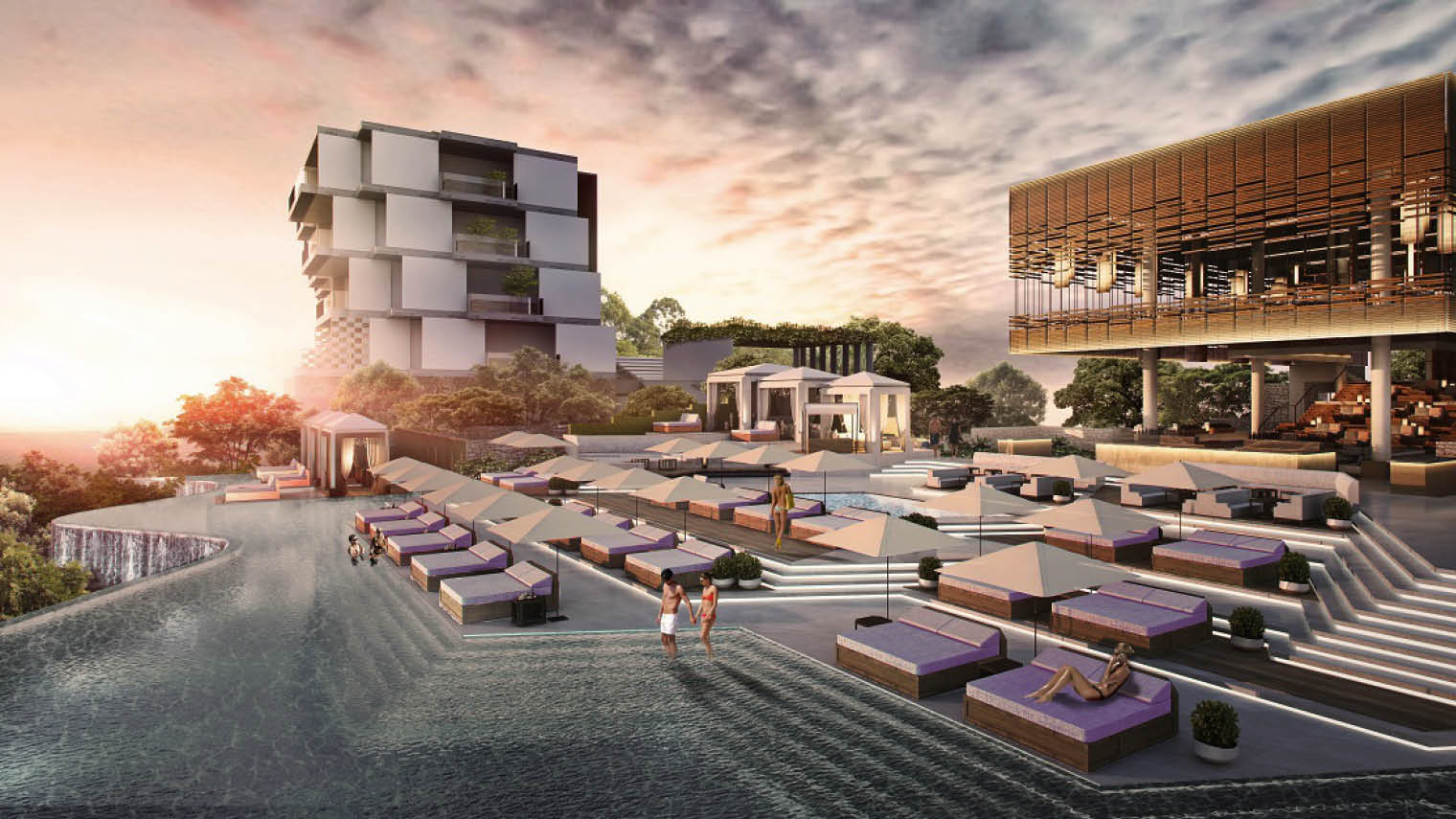 Artist’s impression of The Cliff at Alilia Villas in Bali

In time, the group will also open hotels, although Mr Moffitt describes this as “a moving target” at present. He dismisses rumours of a 3,000-room Hakkasan Group hotel in Las Vegas, adding: “Our hotel presence will be very high-end, very boutique and very design-led. When we do pull the trigger, I’m confident that we’ll be successful.”

International expansion on the scale planned will bring challenges, of course. But many will be challenges that the group has met before.

“We’re a very brave company – we took Hakkasan to Shanghai of all places,” says Mr Moffitt. “I don’t know many companies that would have taken Chinese food back to China, but it’s been a fantastic success.”

That’s partly down to the group’s ability to maintain the experience and service elements of its brand-first philosophy that aims continually to surprise, entertain and empower its guests, employees and partners, while also adapting to new geographical and social contexts.
In Mykonos, for example, this was achieved by opening a standalone Ling Ling, previously just one element of Hakkasan restaurants, which was a better fit with the environment than a more formal sit-down restaurant would have been. Ling Ling has since been developed into its own brand and concept with further restaurants opening in Marrakech this year and Oslo in 2017.

In Jakarta, with new openings planned for later this year, table layouts have to reflect the fact that dining in pairs is less common than in many other world cities. Whereas in Doha, Qatar, there is some separation of the dining and bar areas in order to acknowledge local dining habits and cultural sensitivities.

When Mr Moffitt joined Hakkasan as chief executive in 2013, he set some lofty targets and says the business is on track to double its 2014 revenue by the end of this year. However, top-line growth is not the be-all and end-all. “There’s a huge amount of interest in our brand portfolio and we turn down more opportunities [to expand through partnerships] than we accept. More importantly, the company today has far more seasoned executives within its ranks. We’re poised for the future – we’ve made some great hires,” he says.

The task of this strong and dynamic executive team is to maintain the standards that have allowed the company to get where it is today, while growing the business. That’s no mean feat when you have to keep hold of Michelin stars in restaurants that can have hundreds of covers per night.

Valuable contributions will come from new group chairman Khalifa Bin Butti and new board member US Senator Norm Coleman, as well as other senior executives, including group president Nick McCabe, executive director of global brand marketing Claire Ashman and vice president of business development Angela Lester. “Those are just some of our key people,” says Mr Moffitt. “I could name 20 more.”

Hakkasan Group’s senior executives and board members will also be responsible for making sure the company remains on the crest of any breaking trends in hospitality, such as the current enthusiasm for fast-casual dining. “It’s one of the biggest trends affecting the industry and it’s going to continue to grow,” says Mr Moffitt. “The challenge from our perspective is that we’ve built our company on quality – and that is never going to change.”