Places where we work in the future may not resemble the offices of today, but they will all aim to get the best from employees 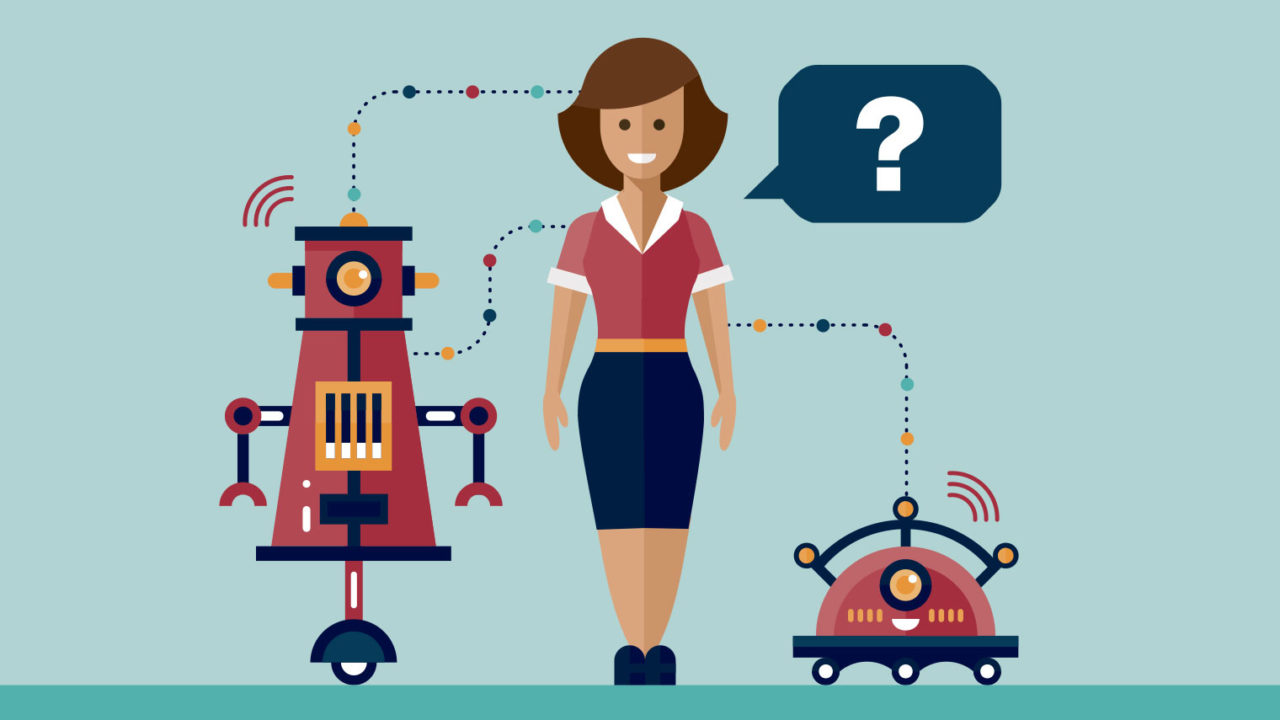 Currently elevators go up and down. In the future, they’ll go side to side too; in the near future, in fact. German multinational ThyssenKrupp has unveiled a new ropeless elevator or travellator which can move laterally as well as horizontally at up to 18 metres per second, allowing rapid transportation across large buildings. The absence of rope means multiple elevator boxes can travel in the same shaft, cutting waiting times to 15 seconds. Weight is reduced by 50 per cent, making the system more energy efficient.

Greenery and natural light are the two main ingredients in the biophilic movement. The idea is to put workers closer in touch with nature, to reduce stress and open creative thought patterns. For example, employees at HOK London get to lunch in an indoor garden, with grass, deckchairs and flower beds. Oliver Heath, biophilic design ambassador at design agency Interface, says: “Reports such as The Global Impact of Biophilic Design in the Workplace found that employees who work in environments with elements such as natural light and live plants report a 15 per cent higher level of wellbeing, are 6 per cent more productive and 15 per cent more creative overall.”

Most of the publicity surrounding virtual reality (VR) headsets has been around gaming, but office applications are numerous. Designers can use VR to work with fleshed-out models of their work. Engineering firm Atkins already uses VR to showcase designs to clients. Immersive worlds will offer a distraction-free work environment. Scouting for new workspaces can be done using VR. Hamish Brown of interior design firm 1508 London says: “With a virtual reality headset, potential clients can be transported inside the office space, and are able to walk from room to room, experiencing their size, look and feel. You can then experiment with a variety of different options – lighting, materials and overall design.”

Is it feasible to work without any paper? Eco warriors say it is, but the reality is a little trickier. Deloitte is the latest multinational to try and axe paper. Their new office in Montreal was designed by agency Arney Fender Katsalidis for zero paper usage. The 1,100 staff, even senior partners, get no fixed desk and one storage drawer for files, documents, shoes or whatever. “This is tied to the concept of having an agile workforce and paper proves to be an anchor point,” says Sylvie Flanagan, Deloitte’s head of operations for the Quebec region. “After six months, comments remain positive, and people appreciate our environment and concept.”

The office of the future triggers a lot of different opinions. Some people love hot-desking, virtual reality headsets and using giant balls for seats. Others prefer a traditional work environment. So what’s the solution? SpaceZero, an interior architecture company in Manchester, transformed the Zenith building in the city by incorporating a variety of styles. There are elevated desks for those who like that, hot-desks, sound-proofed booths and interactive areas in bright colours to evoke spurts of energy. Other zones use “retro-tech”, such as blackboards for traditional workers. A great example of how the office of the future can cater for all preferences.

Companies strive to boost collaboration between workers. But how about collaboration between firms? A trend is growing for companies to share office space to boost creativity and energy. Creative agency ZAK is a pioneer. “We share our multi-level open-plan office with three other creative businesses which share our values,” says Jo Davies, ZAK’s chief executive. “Creating an environment where lots of different brains and personalities work in the same space – together or apart – can foster a more engaging place of work and fuel new energies.”

The days of getting bawled out by HR for turning up half an hour late are on their way out. A study by Dr Paul Kelley of Oxford University last year revealed the nine-to-five working hours are completely out of sync with human biology, posing a “serious threat” to health. The message is sinking in, with companies including PwC offering variable hours. And for the most sleep deprived, aka parents? Sleep pods are coming in. Even babies are welcome. Goldman Sachs opened the City of London’s first on-site crèche, and has extended the idea to New York and Tokyo. Elite workers need to be at their peak. The office of the future will promote their wellbeing.

Slow broadband? Ten years ago we used to marvel at 10Mbps download speeds. Now rural cottages in Northamptonshire get 750Mbps via Gigaclear fibre to the house. So where’s the upper limit? Li-fi, using visible light, takes in-office data to 1,200Mbps in practice, with as much as 224,000Mbps possible in theory. Li-fi uses visible light between 400 and 800 terahertz, and since light can’t pass through walls, it can’t be hacked from the outside. The downside is the transmission is line of sight; block the signal with your hand and it cuts out.

The dawn of artificial intelligence (AI) is upon us. IBM Watson offers AI computing on demand and the race is on to create a humanised AI. The current leader is Amelia, created by IPsoft. Amelia has a virtual face and body, speaks 20 languages, and can interpret the user’s emotions via a webcam. IPsoft chief executive Chetan Dube says: “Give it ten years and you can be certain that regardless of your job, you will work alongside a new best buddy who will be AI. They will allow us to focus on what’s enjoyable, strategic and creative about our work. They will increase our human power just as calculators once did, and then PCs, databases and search engines.”

3D printers build physical objects layer by layer. Almost any material can be used, including metal. Nasa uses 3D printing to build jet engine parts. An office 3D printer can be used to manufacture prototypes, build architects models and crank out spare parts for other equipment. A survey by Infomentum reveals that a third of UK employees believe their office should have 3D printing by 2020. And 3D printers are already affordable. Models start at £271 for the XYZprinting Junior; the FlashForge USA Dreamer 3D is a solid mid-market model at £695.

The workplace of the future will rely on data to make all big decisions, including how staff work. “In the future, we expect to see the rise of the intelligent workplace that monitors its workers’ environment, mood, wants and needs to create an all-encompassing, intelligent and unobtrusive working environment,” says Euan Davis of the Centre for the Future of Work at Cognizant. “The Bank of America, for example, has been using sensory data to better understand employee performance dynamics. From analysing the data gleaned from its employees, it learnt that call centre performance increased when staff spent time with others in their social circle during their lunch breaks.”

Why do we need an office of the future? Perhaps because the current model isn’t working too well. The report Employee Motivation: Who came out on top in 2015? by Red Letter Days for Business reveals that half of workers felt neutral or negative towards their job. Only 14 per cent “loved every minute”. Hence the experimentation with hammocks, break-out areas, Hawaiian tiki bars, table football… anything that will help. Rob Hunter, managing director of Hunterlodge Advertising, says: “To alleviate stress in the future office, employers need to introduce creative spaces. At Hunterlodge, for instance, we have a beach mural printed on the wall and suspended swinging chairs.”