It’s tipped by some as the future of communications and marketing, yet the success of video may depend on whether it suits the smartphone’s small screen 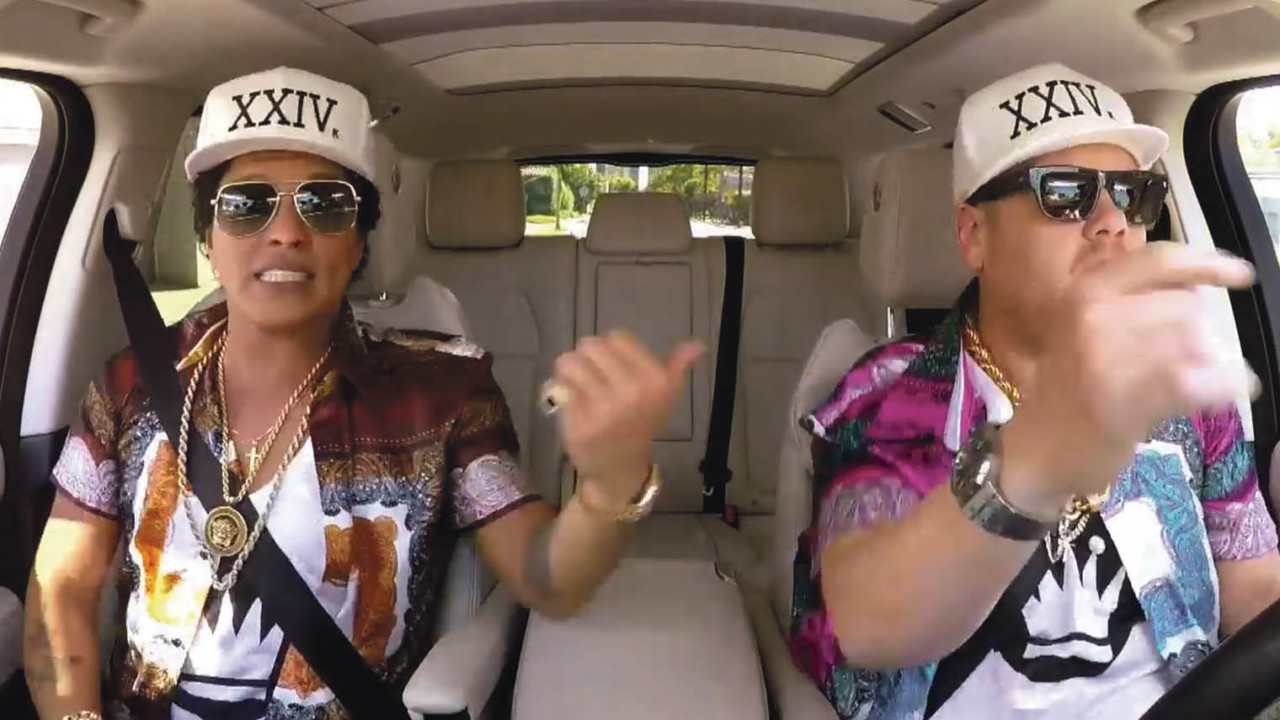 Video is the biggest driver of growth in the digital economy. Mark Zuckerberg, the founder of Facebook, likes to talk about how his company is moving “towards a world where video is at the heart of all our services”.

Superfast broadband and mobile technology are making that a reality as increasingly people can watch high-quality video on demand and on the go. Innovations such as live-streaming, 360-degree video, virtual and augmented reality, and Snapchat Spectacles, which feature an in-built camera, offer new ways to communicate and consume video.

“It is getting easier to create and share video all the time,” Tom Ollerton, innovation director at We Are Social, a social media marketing agency, says. “Done well, video is easier to understand than text and isn’t necessarily limited by languages.”

Paul Frampton, the UK and Ireland chief executive of Havas Media Group, says mobile is driving video consumption. “Facebook, Twitter and Snapchat are all betting on ‘video camera first’ as a behaviour,” Mr Frampton says, pointing to a forecast by Cisco, the computing giant, that 75 per cent of all mobile web traffic will be video by 2020.

Separate research by Deloitte, the consulting firm, has found 40 per cent of people are making more video calls on their smartphones than a year ago.

Marketers are eager to seize this opportunity to create and distribute audio-visual content, be it on their own sites or on social media platforms. “Video will absolutely rule for marketers,” Chris Gorell Barnes, chief executive of Adjust Your Set, a video marketing company, predicts.

“To build a brand and create an emotional reaction, you need moving images – it’s the most powerful tool available and comes armed with interactivity, rich data and high shareability,” he says. “The only limitations are makers’ talents, connection speed and the audience’s attention span.”

Live-streaming has huge potential because consumers will watch the content and engage as it happens, according to Mr Gorell Barnes. “It enables even more relevant, real and transparent communications that can join conversations and communities in real time, not after the conversation has finished,” he says.

Experts say video should be seen as part of a wider audio-visual (AV) eco-system, which includes traditional television, as the lines blur between so-called linear broadcasting and online video on demand.

James Corden’s Carpool Karaoke segment is broadcast on CBS’ Late Late Show in America, but has become a global online hit thanks to YouTube.

YouTube itself recently said viewing via the TV set doubled in the UK last year and is growing at a faster rate than mobile and desktop.

“One of the key reasons video will grow is because not only does it offer all the benefits of TV, but it additionally brings sophisticated targeting and data layers that enable reduced wastage [for advertisers],” says Mr Frampton.

He believes the distinction between online and TV will become less important. Instead, he sees a new, two-tier market emerging with mobile, short-form video clips, driven by social media and e-commerce, and longer-form TV and on-demand content for a richer, more immersive experience.

To build a brand and create an emotional reaction, you need moving images

Online streaming is on the rise thanks to YouTube, Netflix and Amazon, but TV still matters for advertisers because it retains “unrivalled mass reach”, according to Ruth Cartwright, head of AV at Amplifi, the media-buying arm of Dentsu Aegis Network, the advertising group.

Paul Lee, global head of research for technology, media and communications at Deloitte, expects video consumption to keep booming. Personalised and location-based video advertising, and digital out-of-home billboards are among the growth areas.

There are also a number of potential drawbacks with video. “Good video typically costs a significant amount to create”, it “looks best on a large screen” rather than a smartphone and it can take up a lot of internet bandwidth, particularly on mobile, says Mr Lee.

“People read far faster than they watch, so if you want to get a complex message over, text may be the better option,” he adds.

Mr Ollerton of We Are Social agrees that video has limitations, noting there is already a “vast amount of low-quality content being created and uploaded online”. He also warns: “Live video has the potential to be used to do harm, as shown by recent hate crimes being streamed on Facebook.”

Traditional broadcasters tend to operate to higher standards, not least because they are subject to regulation. However, user-generated content (UGC) is likely to keep growing as technology improves.

Such video can be compelling when the subject matter is authentic, be it dramatic news or a kooky film such as Chewbacca Mom. The latter, a Facebook Live video made by a Texan woman, who got a fit of giggles while filming herself wearing a Star Wars mask, has more than 165 million views.

Amplifi’s Ms Cartwright concludes: “Whether we differentiate between UGC or premium broadcast, it’s all content. What we should be talking about is ‘context’. This would allow us to talk more about the viewer experience, their receptiveness to ‘content’ in the right environment.”

1. LIKE A GIRL, BY ALWAYS The Procter & Gamble tampon brand put a new twist on its Like a Girl campaign, challenging preconceptions about women, with a new video initiative, Girl Emojis, questioning how 😢 emoji symbols often conform to sexist stereotyping. The Like a Girl campaign has more than 100 million views, 4 billion media impressions and has generated thousands of comments. Facebook and Google responded by launching new emojis. Sales of Always have risen. 2. HEAVEN SENT, BY STRIDE GUM When US skydiver Luke Aikins jumped out of a plane with no parachute, the Mondelez chewing-gum brand Stride Gum sponsored the stunt to show how it drives entertainment. As well as a live TV broadcast on Fox, Mondelez aired behind-the-scenes coverage, interviews on Facebook Live and set up a Tumblr page. Aikins also posted on his own social media accounts. Mondelez claimed it had 500 million impressions as consumers sought out the video content, rather than skipping the ad. 3. BUSTER THE BOXER, BY JOHN LEWIS It’s easy to assume this was just a big festive, TV ad campaign, but the retailer built buzz by launching it first on YouTube and Facebook, plus there were branded extensions including Snapchat filters. John Lewis had debuted its ad online for the previous few Christmases, so users were expecting it and millions watched before it even aired on TV, helping to reach a far larger audience. Buster has clocked up 36 million video views on Facebook and 25 million on YouTube. Woof woof.