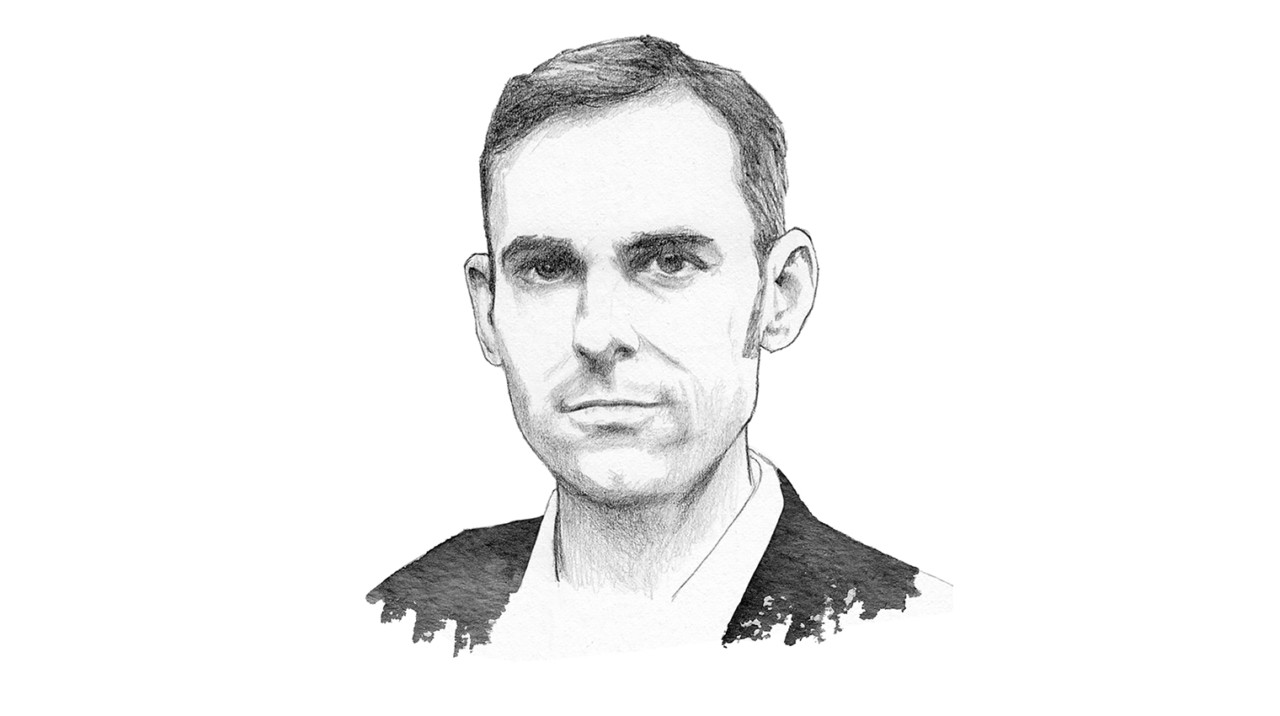 Nobel prize-winning economist Paul Krugman once wrote that ‘productivity isn’t everything but in the long run it is almost everything’. Most economists would agree. The headline indicators of economic activity such as employment, wages and profits tend to generate the most headlines while the government’s deficit of spending over tax revenues has been a recent focus of public policy in recent years. But the single most important long-run economic factor that underpins everything else is productivity growth. It is productivity growth, the ability to get more output from the same amount of labour and capital, that has made us richer over time and that drives both corporate profits and workers’ wages.

Britain, and indeed much of the world, has been experiencing a productivity slowdown since the financial crisis. In the three-and-a-half decades from the early 1970s until 2008, productivity grew by about 2% per year, pushing living standards higher. Since 2009 it has been broadly flat. The causes of that slowdown have been much debated and it is unlikely that there is a single culprit.

While Britain’s slowdown has been especially severe, it fits within a global trend that’s being felt across both the advanced and the emerging economies. But focusing on just the recent slowing of productivity growth risks missing the fact that the UK has a double productivity problem – not only has growth slowed but there already existed a sizeable gap with other developed countries.

UK productivity is around 18% below the average level of the other members of the Group of Seven advanced economies. While productivity growth has slowed everywhere and there is clearly a global problem, it is undeniable that there is also a long-running UK-specific issue at work.

The Stoddart Review looks to explain some of that gap by looking at an under-examined area – the UK’s physical workspace. It makes intuitive sense that a well-designed and fit-for-purpose workspace contributes to productivity just as skills, software and physical equipment do. The report convincingly argues that this is an area that UK policy and businesses have traditionally neglected and that a better use of workspace could give us a modest – but important – productivity boost. When it comes to productivity growth, and our long-term economic health, then every little helps. A one percentage point closing of the productivity gap with our closest international peers would be a large boost to the economy.

The Review notes that, according to the Leesman Index (a database of workplace effectiveness performance), only a half of employees can say their workplace enables them to work productively. Closing our national productivity gap means focusing on spreading back best practice and reducing that number.

Policymakers have long regarded the productivity gaps, both between the UK and other countries and within the UK, as a problem to solve. But there is only so much that central and local government can achieve. In the end productivity growth requires action from government, from the workforce and from firms themselves. It is a shared problem and solving it offers shared benefits in terms of higher wage growth and faster profit growth. There is no straightforward answer; if there was it would have been solved years ago. Rather, it is a process of continual improvement and marginal gains. The Stoddart Review rightly points out that some of this process and some of these gains can be found in better physical workplaces.

So what would a 1% productivity gain mean in the real world? It may not sound like much, but achieved across the UK macroeconomy it would add almost £20 billion to our national output. Such an increase could reduce the annual government deficit by around £8 billion, add £250 a year to the average wage packet and increase annual profits across the country by almost £3.5 billion. Small rises in productivity are far from trivial.

The productivity gap between the UK and other advanced economies will not be closed overnight and will require action from government, from employees and from employers across a wide range of fronts. But closing it is the best and most long lasting way to increase our national prosperity. Improving our physical workspace has a role to play.