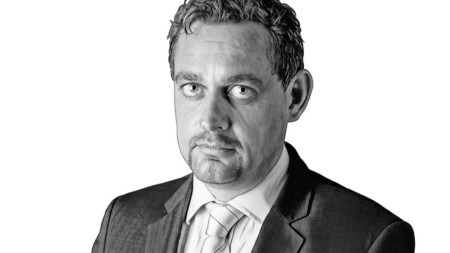 Water is one of the most utilised resources around the world and yet it’s among the least respected. Many of us expect access to this life-giving resource to be a right and that it should cost very little. While some governments subsidise its distribution, others extract it to the point that it stresses the very environment it’s supposed to sustain.

Mankind squanders billions of litres of water every year at a time when the global population is growing, urbanising and getting richer. In the process we’re using a lot more water. The population tripled during the 20th century, yet our use of water increased six-fold.

In the 21st century, throw into the mix weather extremes sparked by a planet stuffed with greenhouse gases and you have a perfect storm that has hydrologists very worried.

For the last three years, the World Economic Forum (WEF) has ranked water crises in the top five global risks. Their Global Risk Report for 2018 will again put water top of the table. Catastrophes of this kind exasperated by climate change can trigger conflict and migration.

“Water as a risk factor is very insidious and is linked to many social issues; it also has a strong political dimension, creating grand challenges,” explains Dominic Waughray, head of the Environment and Natural Resource Security System Initiative at WEF.

“We are also failing to adapt to climate change. We aren’t now talking about one-off extreme weather events. Water also presents a transnational, transboundary problem. The biggest challenge is actually appreciating the scale of the water issues we face globally.”

More than a billion people live in water-scarce regions and as many as 3.5 billion could face water scarcity by 2025, according to the World Bank. The poorest countries and communities are most vulnerable to bad water management and, when it comes to the transboundary issue, more than 260 rivers across the globe run through more than one country.

“Take the River Nile; Egypt needs water downstream, yet many players upstream need water as well, so these issues can flame up politically. Water is a structural long-term risk and many day-to-day economic decisions we make don’t take account of water,” says Mr Waughray.

“Also, people generally don’t move voluntarily. Water crises trigger it. Europe’s migrant crisis is exacerbated by water issues in the central African belt. During Ethiopia’s famine in 1984, many people affected by drought just stayed where they lived and died. Today they get up and move.”

If we’re to appreciate fully the water we drink, feed our livestock, crops and industry, it’s worth understanding how much we use. For instance, coal-fired power plants globally devour enough water to supply the needs of one billion people. This will double if all the planned power plants come into operation in the near future, according to Greenpeace.

“All the water that pours over Niagara Falls in five months is roughly equal to what’s required to produce coal-fired electricity in the US for one year,” says Mr Waughray.

“Emerging markets are now looking to more coal-fired power stations. A lot more water will be needed. However, in these countries you need 70 per cent of the water for agriculture, so there’s competition and an allocation challenge going on.”

India has 240 million people without access to electricity, mostly in rural areas. The country is trying to raise this group out of energy poverty. One solution the government is looking at is cheap coal; 400 gigawatts are planned by 2035. India is going to need a lot of extra water over the coming decades to fire up these power plants.

Energy isn’t the only water-intensive industry as food production, particularly livestock, is too. Global meat demand is forecast to grow 50 per cent by 2025. Currently, up to 16,000 litres of water is needed to produce a kilo of meat.

“If we already use over 70 per cent of freshwater for agriculture and we face huge increases in demand for water-intensive meat, and don’t forget those extra demands for water for energy or water stress from climate change, how do we do it?” asks Mr Waughray. 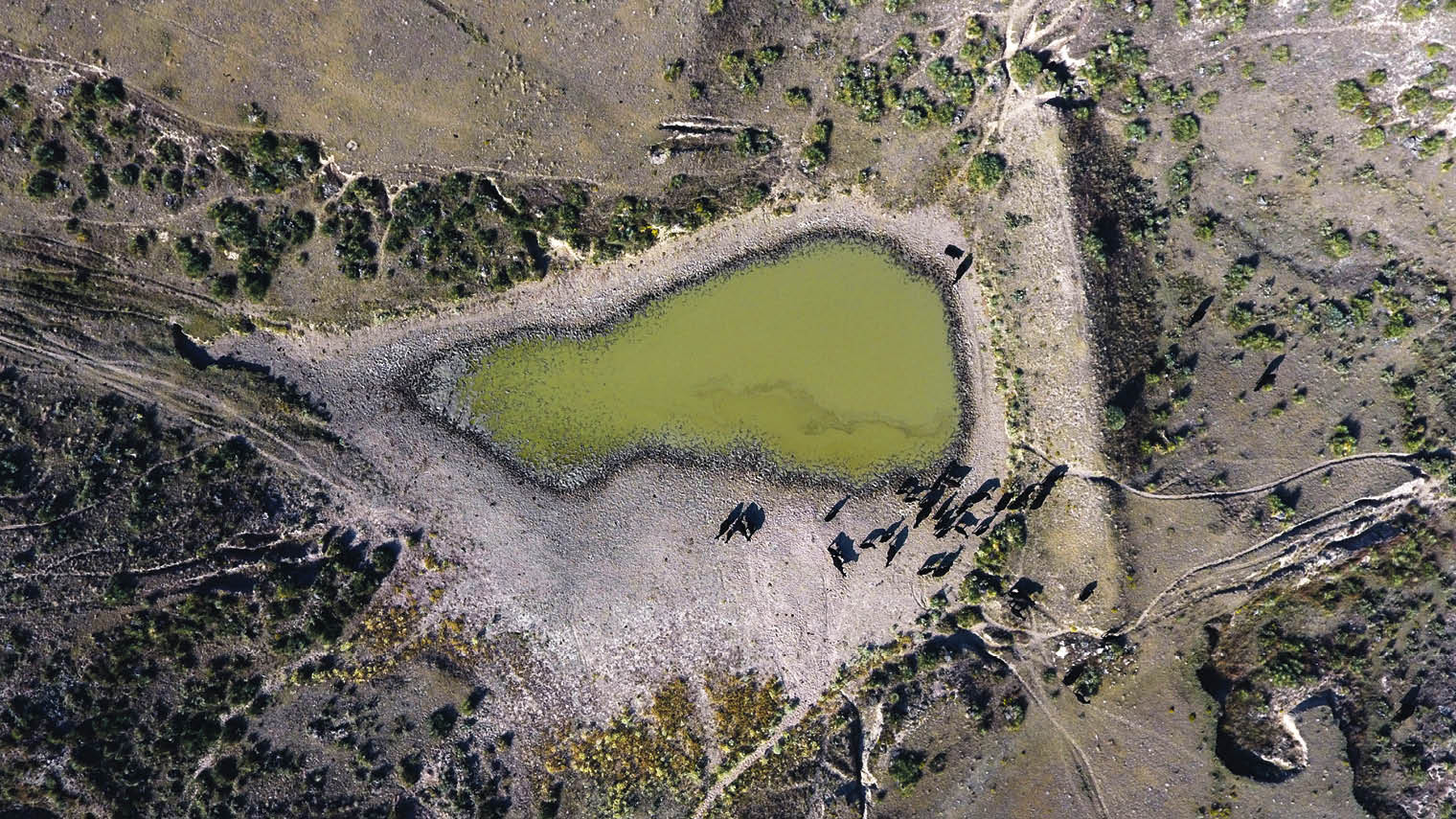 The World Economic Forum believes one answer is technology, whether it’s growing vegetables in vertical farms within a controlled greenhouse environment, which uses 95 per cent less water, or growing meat in a laboratory, which has similar water-savings.

However, the most exciting developments are in resource management. The fourth industrial revolution, blockchain and artificial intelligence (AI) are all eyeing up the sector and have the potential to disrupt the water industry so it’s managed in a much better way.

The WEF along with the World Bank and technologists are working out how blockchain, the distributed ledger made famous by bitcoin, can be used to manage watersheds. Farmers can be allocated water, and they can then manage and trade their rights fairly, transparently, efficiently and flexibly with 24/7 smartphone access.

AI and quantum computing can be used to predict water usage efficiently; marry this up with satellite imagery, which measures ground water and flow rates, and you have a powerful set of tools.

“We call it wired water. It’s a democratisation tool. The use of tech in water management is very exciting. What we need is radical transparency and this will create a lot less information asymmetry when it comes to water management. Everyone is working in silos – public, private, farmers and energy producers – and it’s not managed well. We can go beyond that,” says Mr Waughray.

“We are at the point of the perfect storm right now, yet we have the technology today. We could not have done this five years ago, but we can’t wait another five to ten years; it will be too late. The building blocks are now in place to radically disrupt how we manage our water.”