From low rents and close access to universities, to good transport links and government support, there are a number of key reasons why certain cities are the best incubators for tech talent 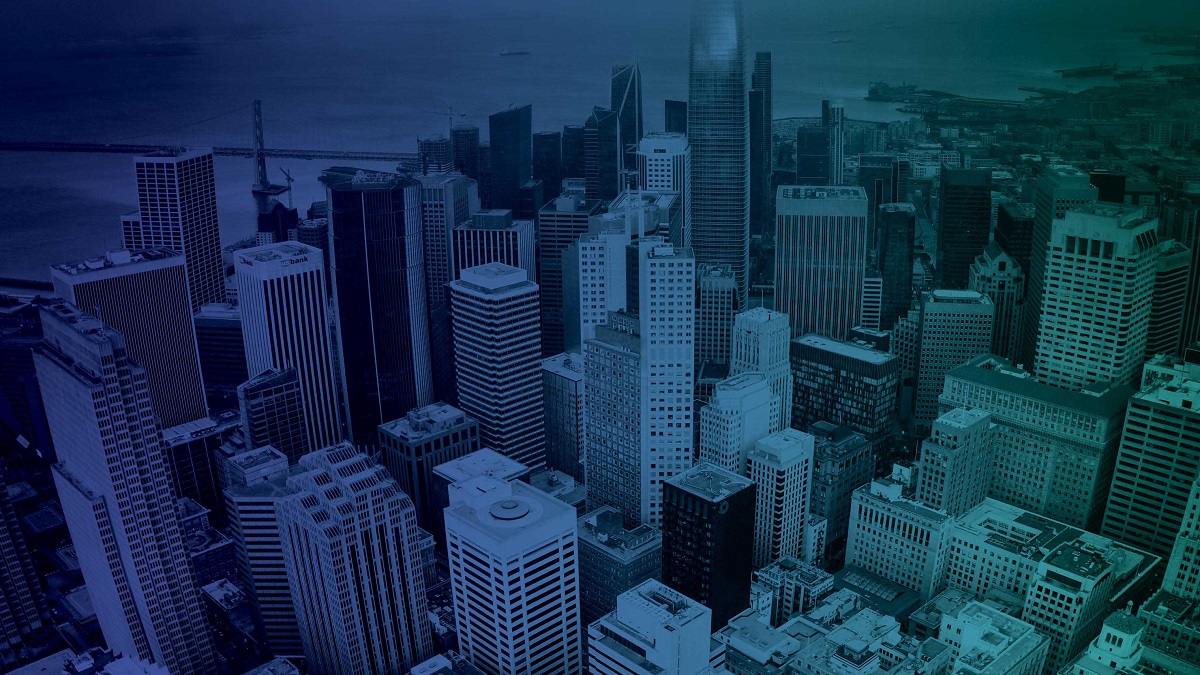 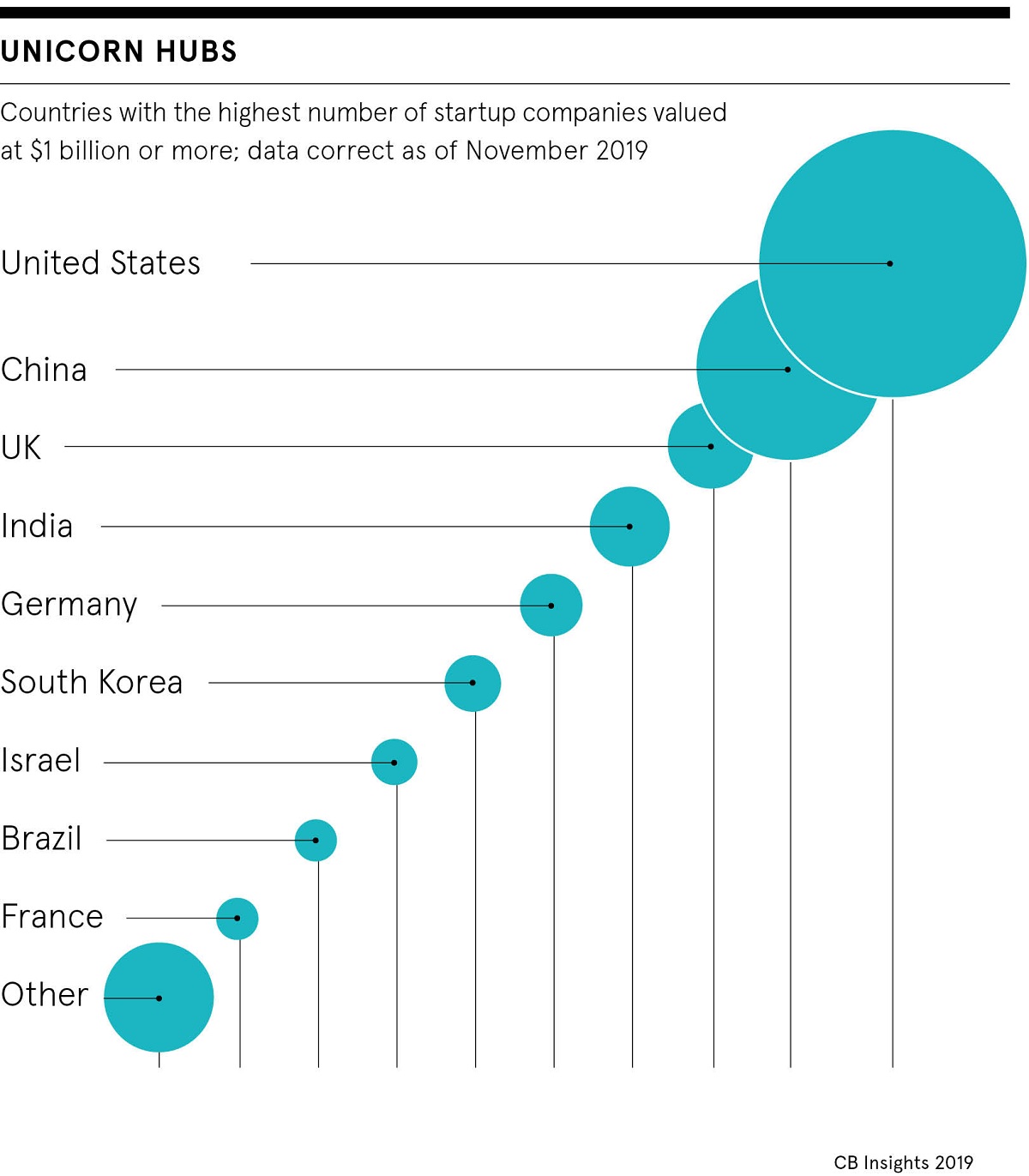