From noisy airports and traffic jams to crime and anti-social behaviour, city life is full of annoyances. But what if technology could solve these problems? Here are ten ways it can help 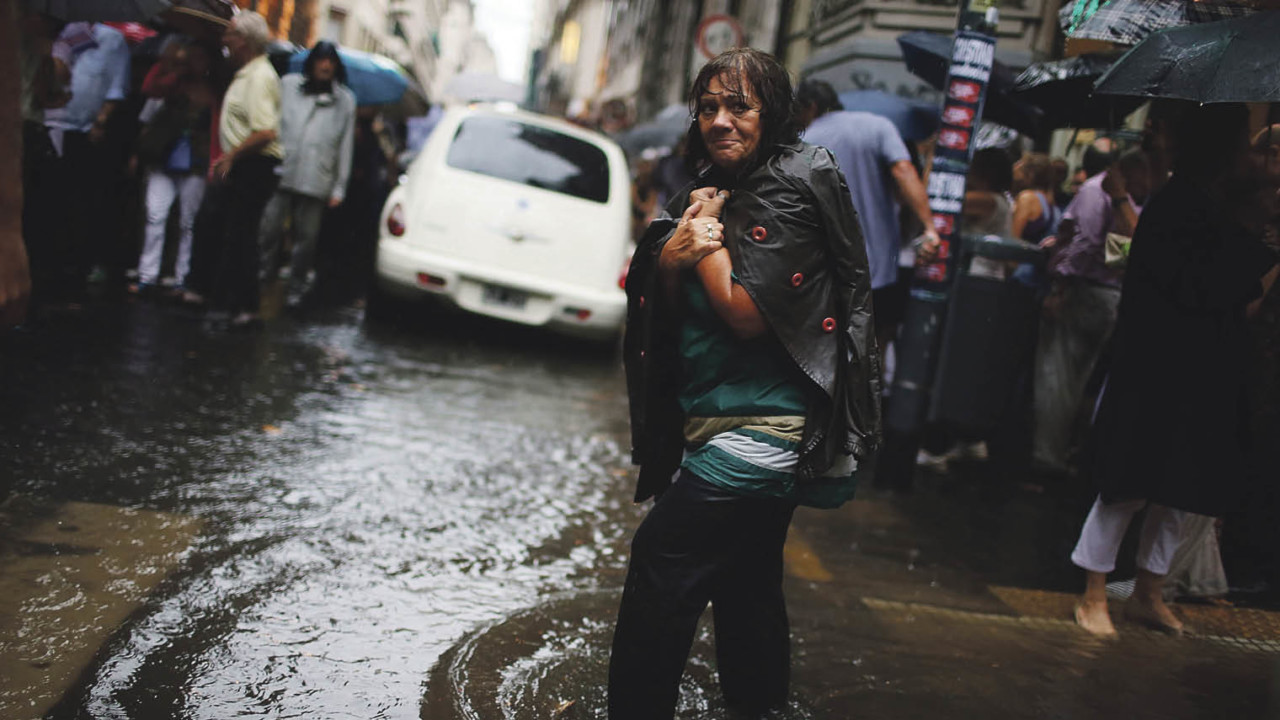 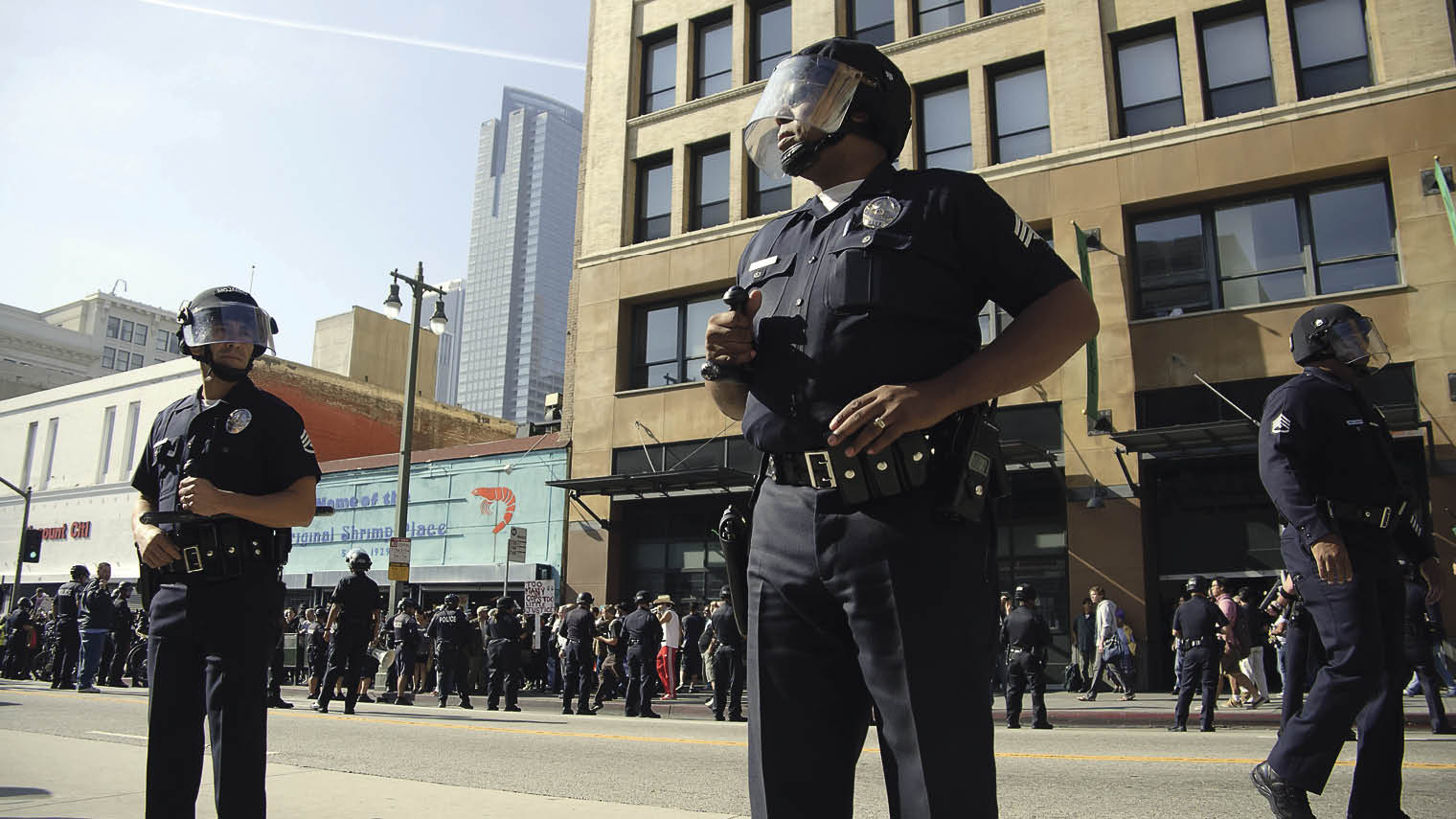 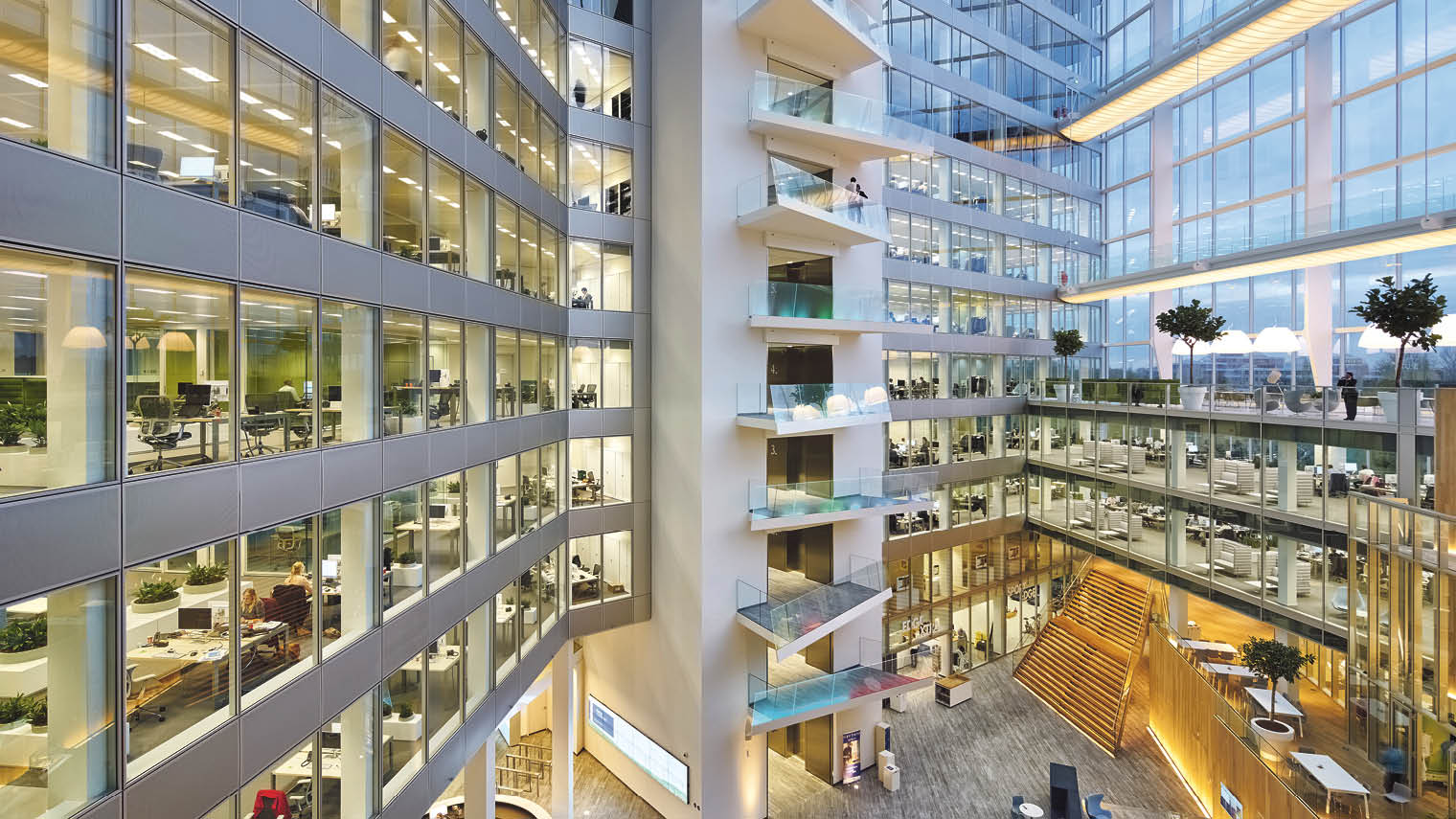 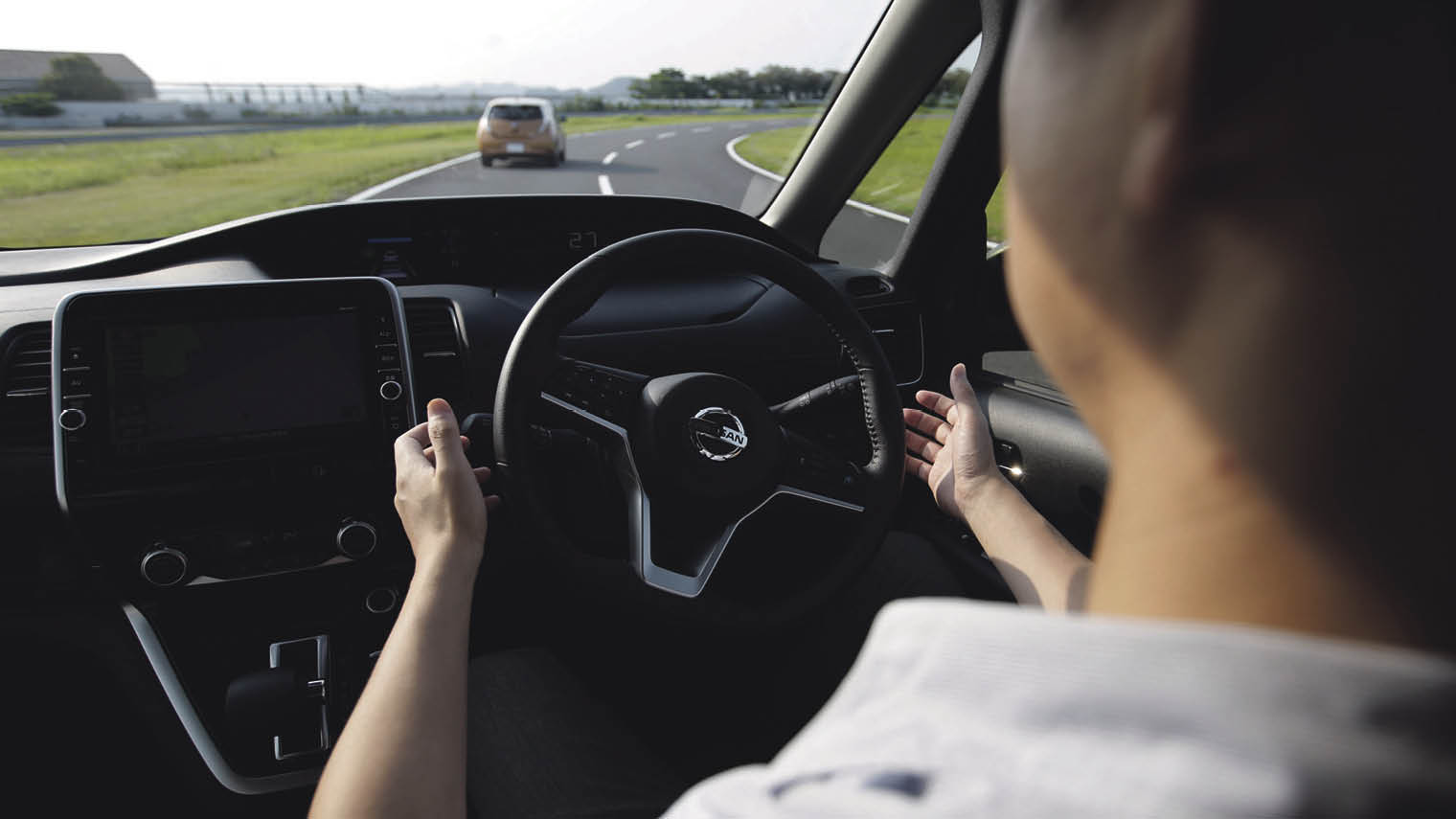 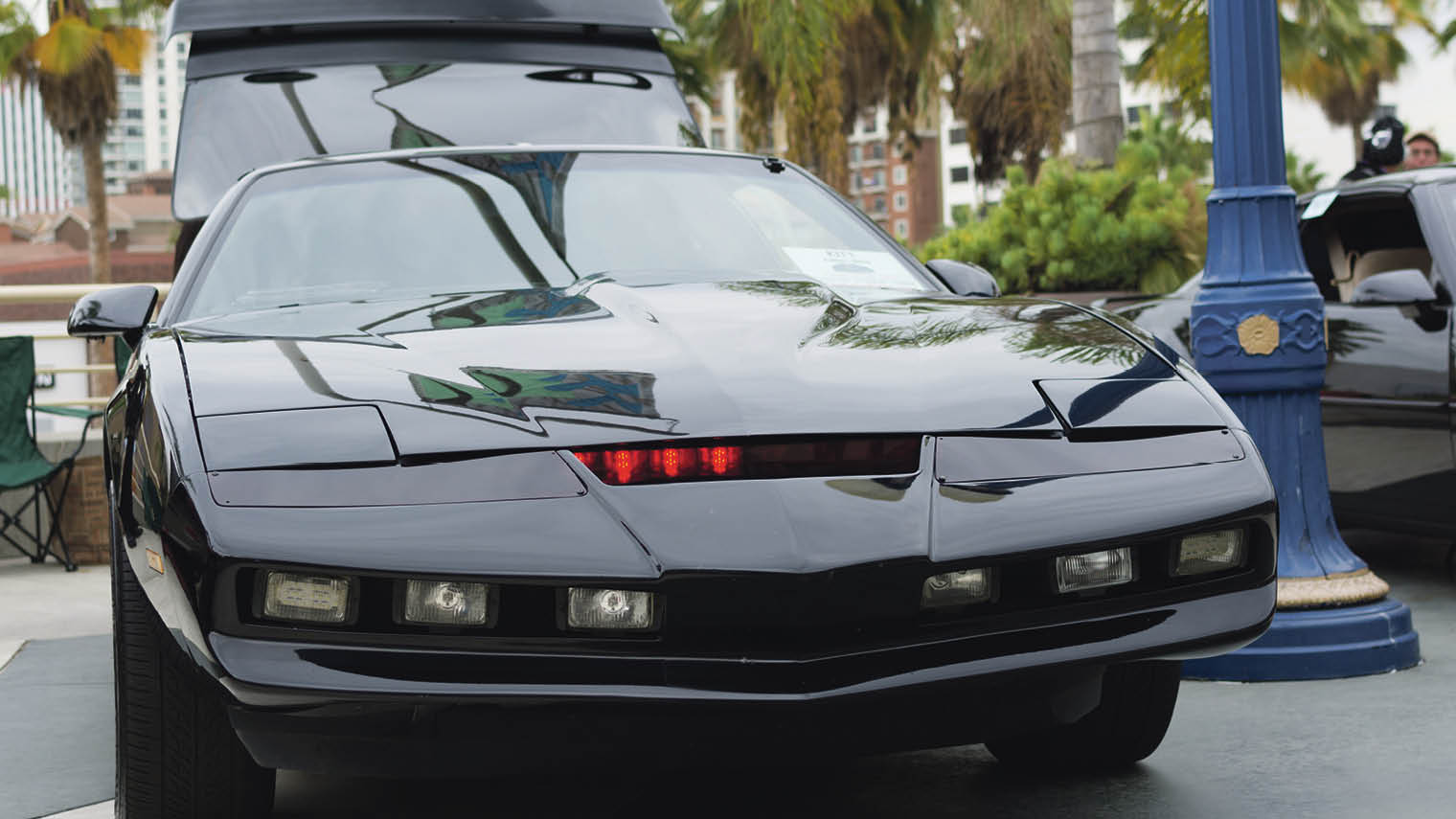 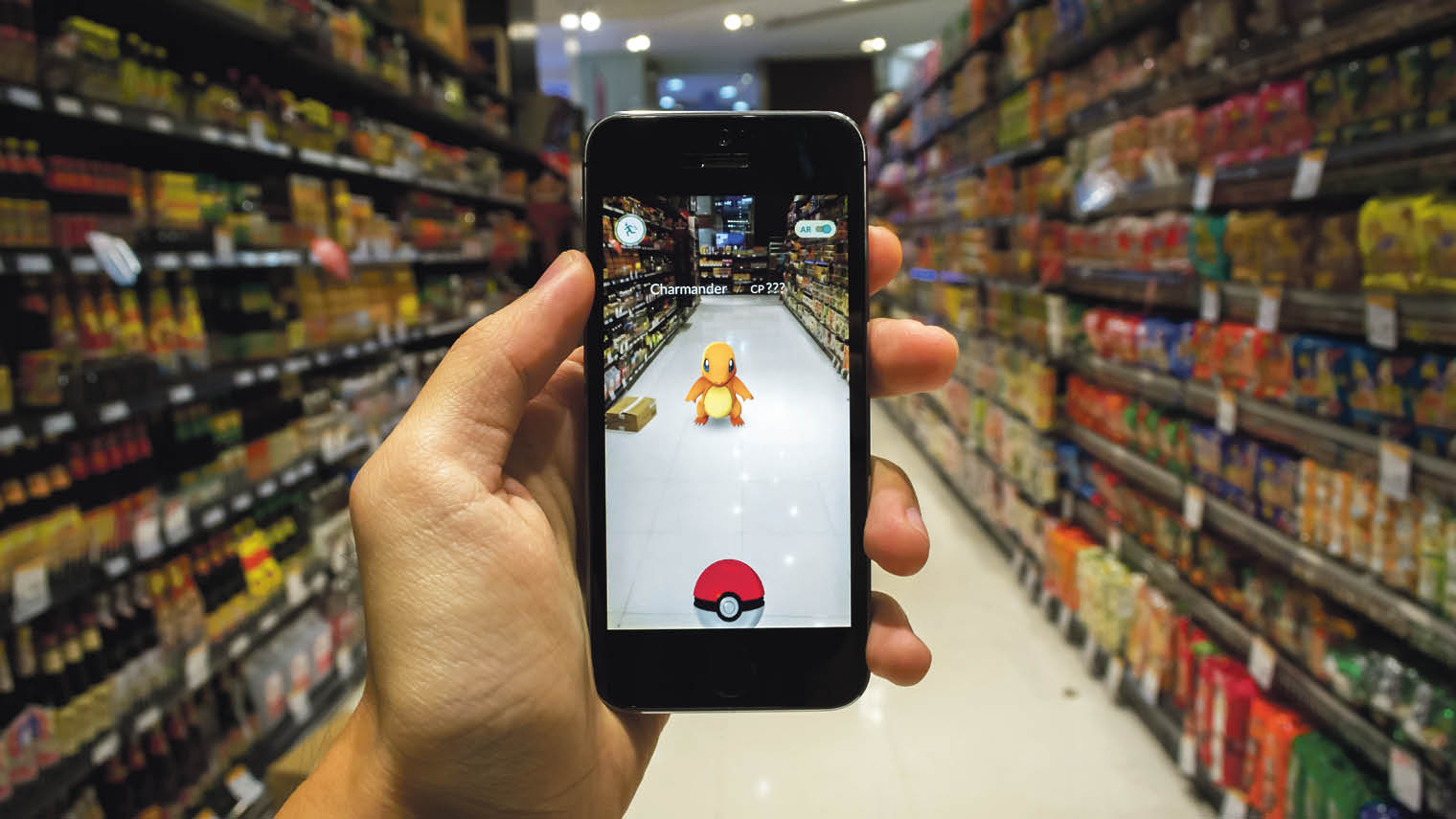 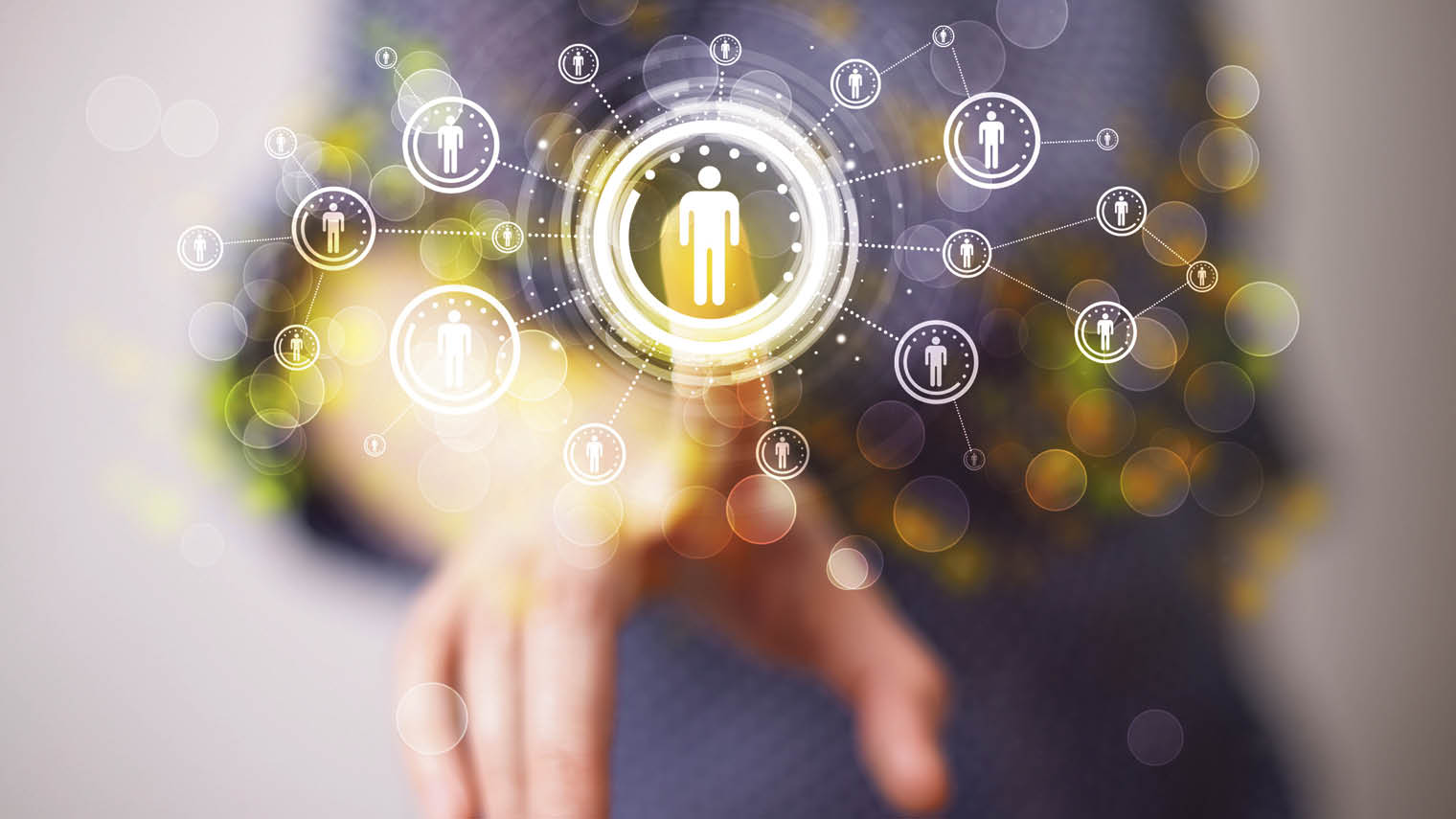 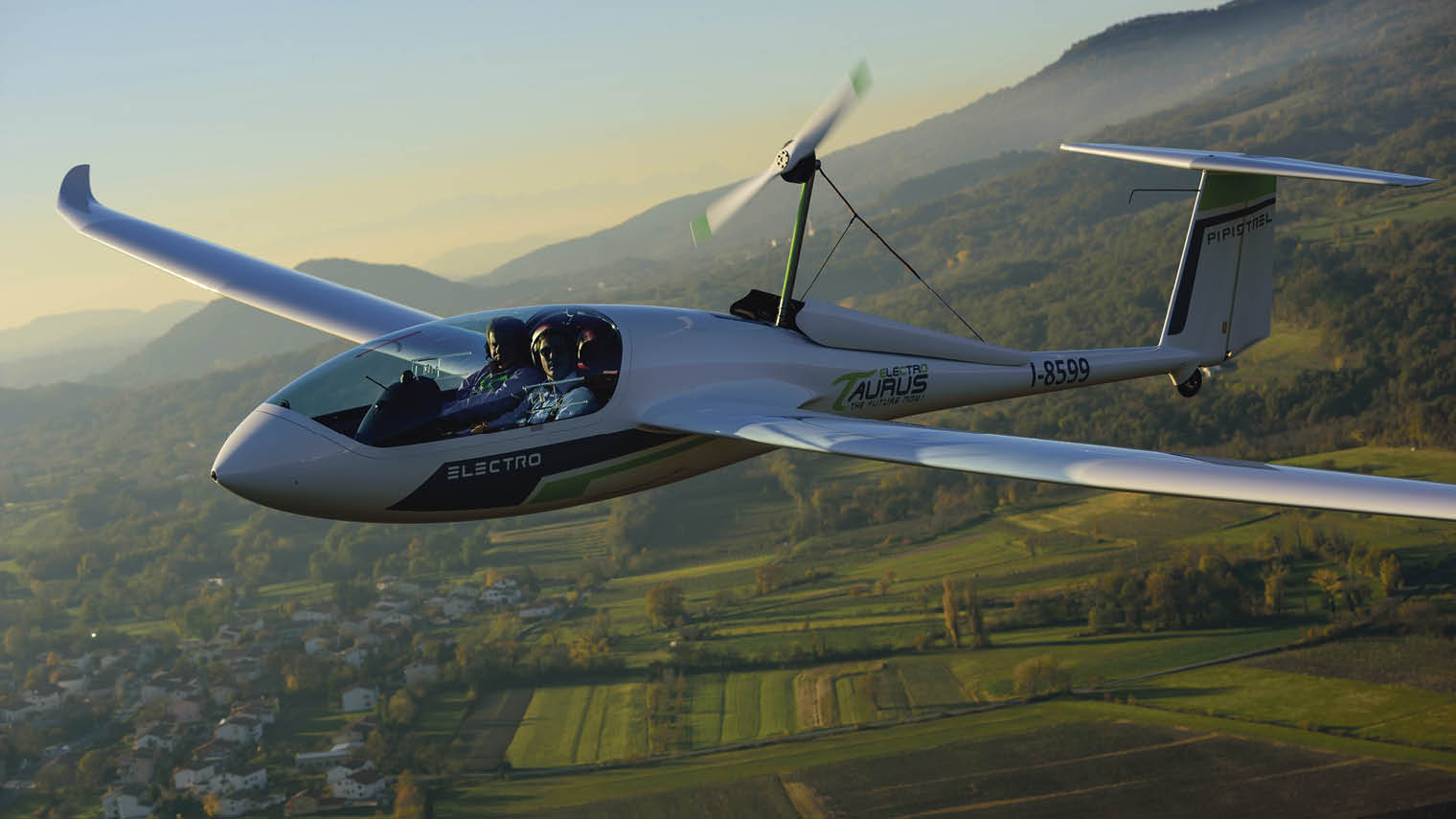 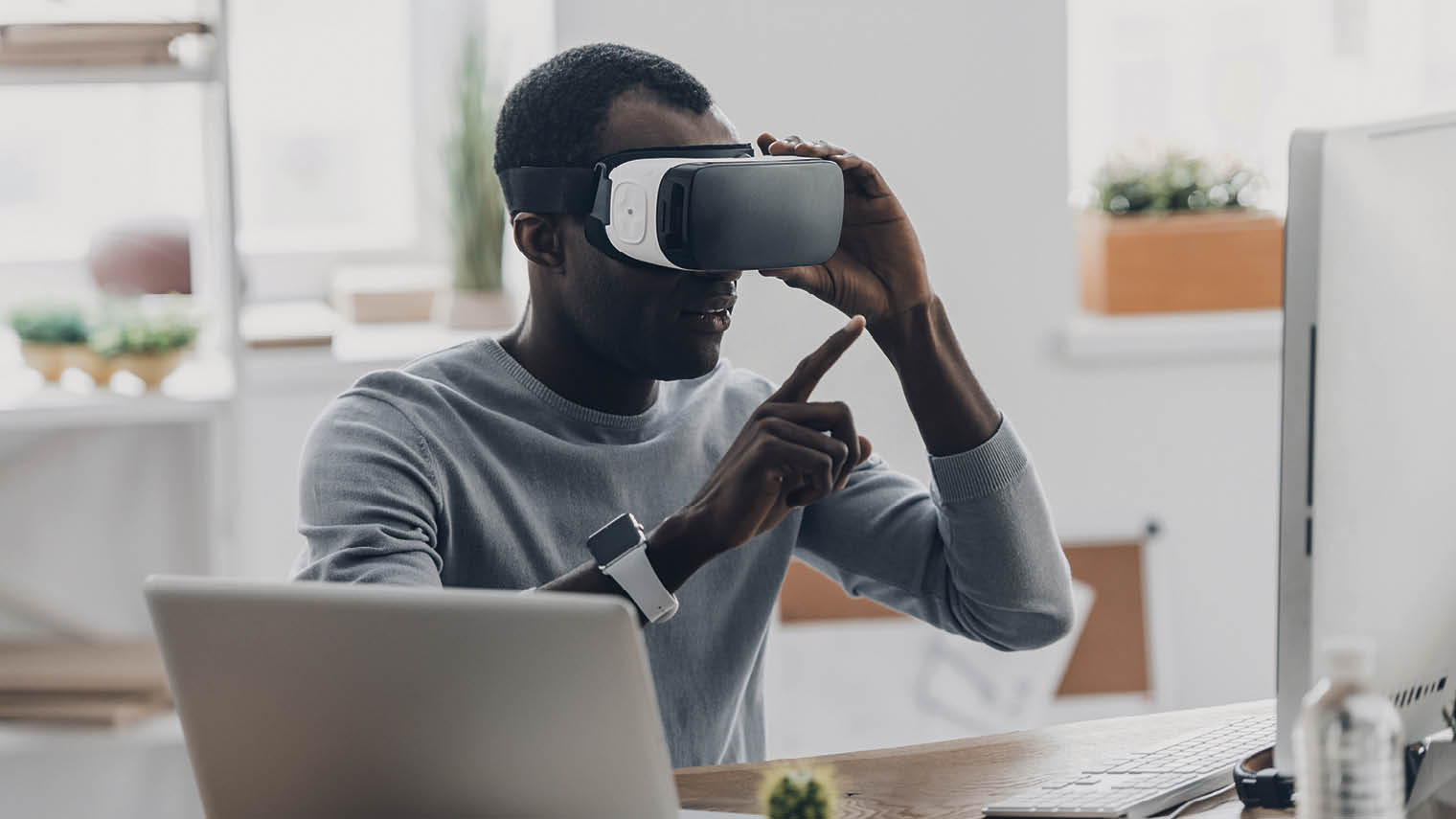 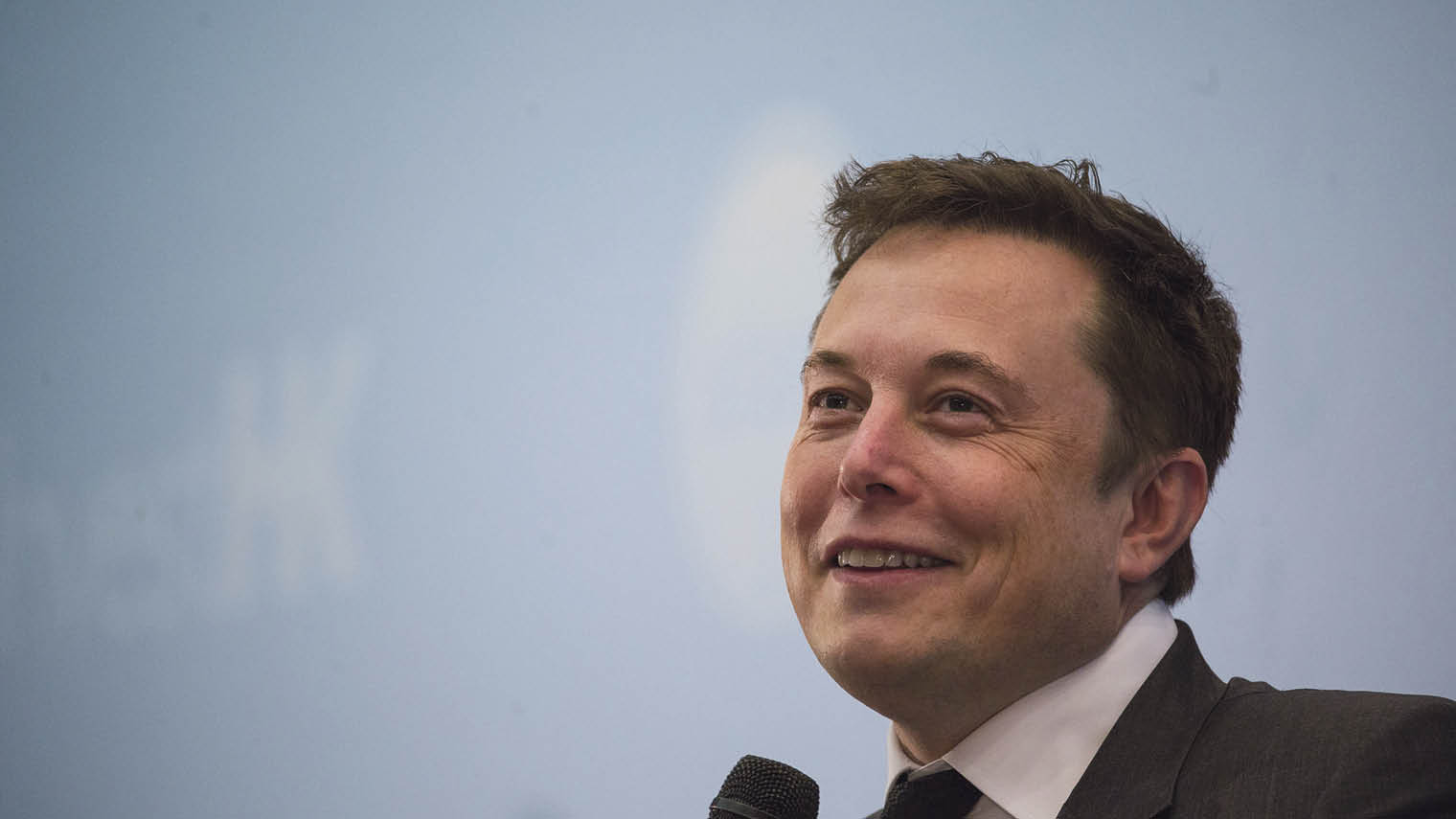