UK snap election: Are you changing your vote?

On 18 April the UK prime minister Theresa May announced she was making an impromptu statement in Downing Street at 11.15AM. Surprise statements like these are normally only used for serious announcements. And she didn’t disappoint. Standing at the podium in front of 10 Downing Street the PM made – another – political U-turn; announcing a snap general election for 8 June. After months of promising the public that another general election would not take place until 2020, she explained she had “reluctantly” changed her mind. May argued that another election was necessary to make a success of Brexit and secure long-term certainty for the country.

It’s been reported some cabinet ministers around the table were left in shock when May announced the news (Boris Johnson, Amber Rudd, David Davies and Philip Hammond were the only ministers informed beforehand). Beyond the cabinet room, other MPs, political commentators and the public were also in shock:

Since the anouncement, opponents have accused May of political opportunism, putting her party before the country. With the Tories leading by more than 17 percentage points in the polls (on average), it’s difficult to disagree.  As a reference point, this lead is comparable to Margaret Thatcher’s before the 1983 landslide, an election which crippled the Labour Party for the next decade. On top of this, 50 per cent of the public believe May would make the best prime minister, while only 14 per cent believe Jeremy Corbyn would do a good job, according to The Metro.

Yet, May is fully within her right to call an election. The Fixed Term Parliaments Act states the prime minister can call a ‘surprise’ election if they have the backing of two-thirds of MPs. She achieved this just one day after the announcement, with MPs approving the motion to call a general election by 522 to 13. So, we’re having an election three years early.

On 8 June the British public have been asked to get themselves down to the polling stations once again. After the 2014 Scottish referendum, 2015 UK general election and 2016 EU referendum, it’s fair to say election fatigue is being felt by all. Especially by this lady:

Although we all might be a bit sick of voting, a lot has changed since 2015. Back then, David Cameron, Ed Miliband and Nick Clegg were still at the forefront of British politics, we were a signed-up member of the European Union and Scotland had voted to keep our own union united – plus we didn’t have a reality TV star running the free world. 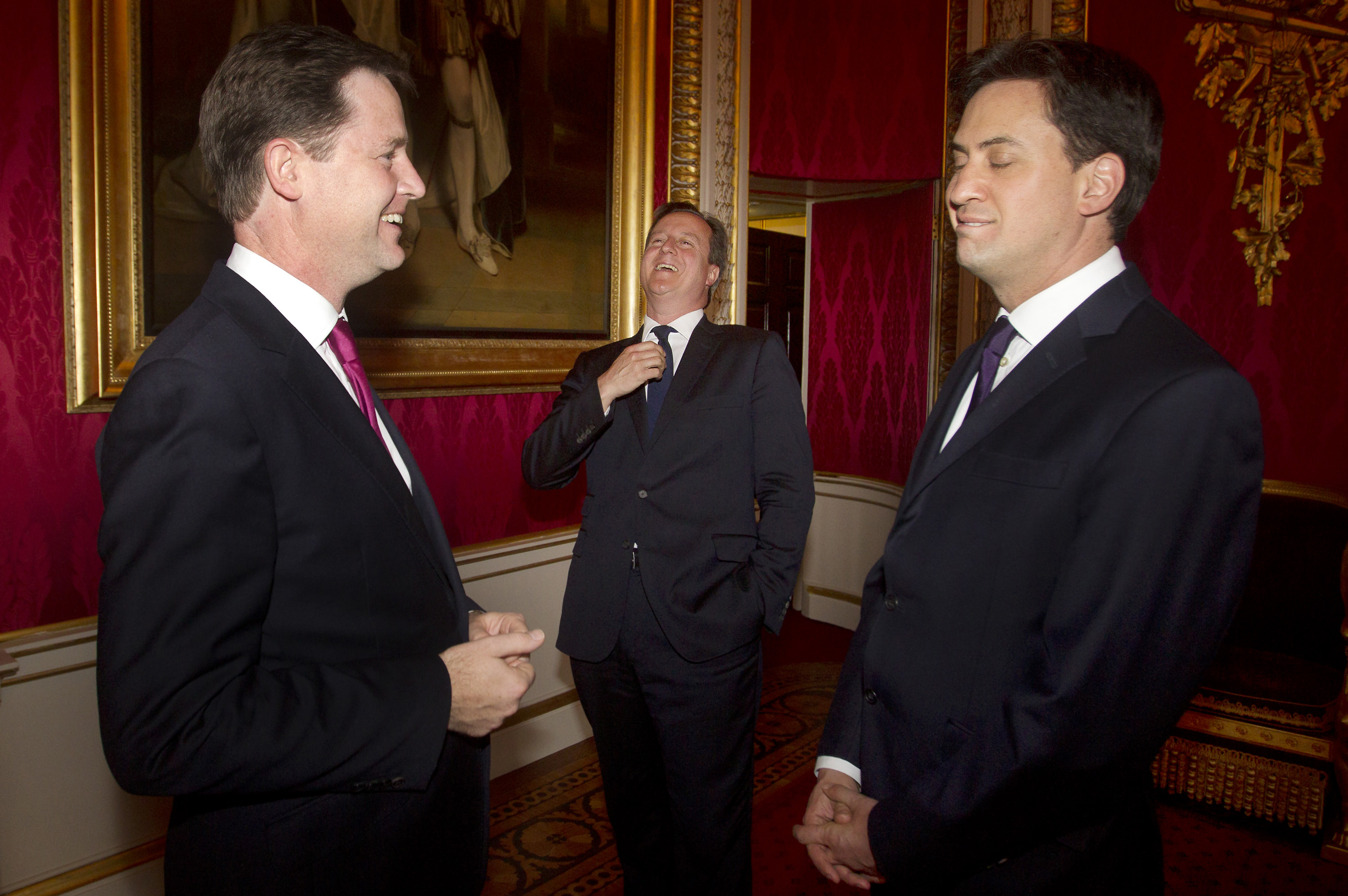 In the last two years, we have seen the rise of nationalism across Western nations, and with it, protectionist policies and the polarisation of societies. As a result, the political – and economic – landscape has changed. But, has your vote?

Let us know in the poll below. You can also get involved in the debate on Twitter using the hashtag #VoteFlip.