From sleep-forecasters on babies to invisibility cloaks for battlefield warriors, Charles Orton-Jones has the technologies changing three big-money industries 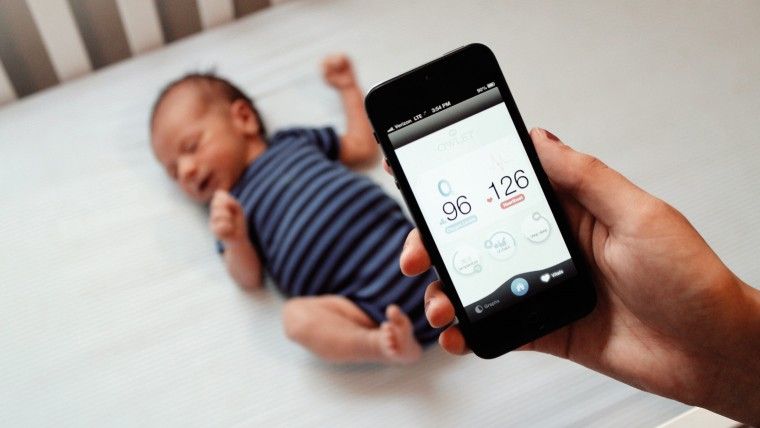 The cheery childhoods of Swallows and Amazons and Cider with Rosie, where stout-hearted eight year olds got lost in the wilderness for days on end, seems like another epoch. Today we live in the era of the cyber child. Even as the little one sleeps, the parent will know what their heart rate is and even their estimated time of waking.

The Sproutling baby monitor is an ankle bracelet which monitors 16 different things, to give parents a constant read-out of their infant’s state of health. There’s a heart-rate monitor, a skin-temperature gauge and it can measure the position of the baby.

A base station will monitor ambient noise, so if the neighbours start playing music at 4am parents are notified of the danger of the baby being woken, plus humidity and light detectors. The key is usability as Sproutling uses push notifications to a smartphone when parameters are breached. The neatest bit? An algorithm which uses all the data to work out when the child will wake up. At $299 it’s targeted at tech-obsessed millennials.

The competition is fierce. The Owlet Smart Sock measures oxygen levels in the blood, skin temperature and movement. As the name says, it’s a sock and, like Sproutling, is app-connected. The Mimo is full clothing fitted with baby sensors. For cheapskates, a Nivea Tracking Bracelet sets off an alert when the child moves a distance away.

For older kids there’s the potential to improve habits through technology. Fitbit founder Paul Landau predicts: “In a childcare setting, wearable technology has the ability to make activity fun through gamification, where kids can compete in games and challenges by taking a certain amount of exercise. For many years, Fitbug has run leagues called Fantasy Footfall and virtual challenges whereby teams compete to complete a virtual walk from Land’s End to John O’Groats.”

Frankly, the only thing we haven’t seen is something to make nappies obsolete. Shame. 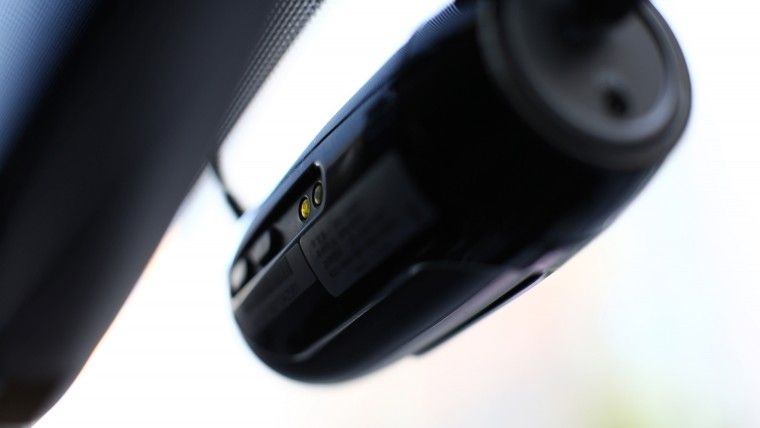 The front line of the debate on privacy is the insurance industry. The battle is between insurers, who want to know as much about their customers as possible, and consumers who’d rather keep spy-kit far, far away. The insurers carry a big carrot in the form of lower prices for people who play ball.

Car insurers have got as far as using GPS trackers and telematics. Insurethebox.com will knock a sizeable amount off your car policy for installing a black box. But wearable technology? Although there is no significant collaboration yet, the industry is examining the potential.

Nigel Walsh, head of insurance at Capgemini, says of wearable tech: “This is one of the most exciting opportunities that melds together the ongoing consumerisation of IT to our increasing thirst for data. Real-time data will give us the ability to drive change in behaviours before the event rather than afterwards.” Just as car telematics encourage drivers to slow down, preventing a crash, cholesterol and heart-rate monitors will encourage healthy living, lowering premiums.

Digital anthropologist Nik Pollinger has his doubts. “Before the insurance industry gets too excited about the potential of wearables and the internet of things, there are three crucial issues to consider,” he points out. “Firstly, we can question whether wearables and their tracking functions will become desirable from an aesthetic or practical point of view. Secondly, the industry needs to find ways to access available sensor data and thirdly, if it does, it may find that too much exposure to our personal data may be as useless as too little.”

The final point is vital. Since medical opinion is divided on whether beef fat is good or bad for you or whether moderate alcohol lowers or extends life, the insurance industry can’t correlate these metrics to insurance premiums. It may be a while before the insurers embrace wearable tech. 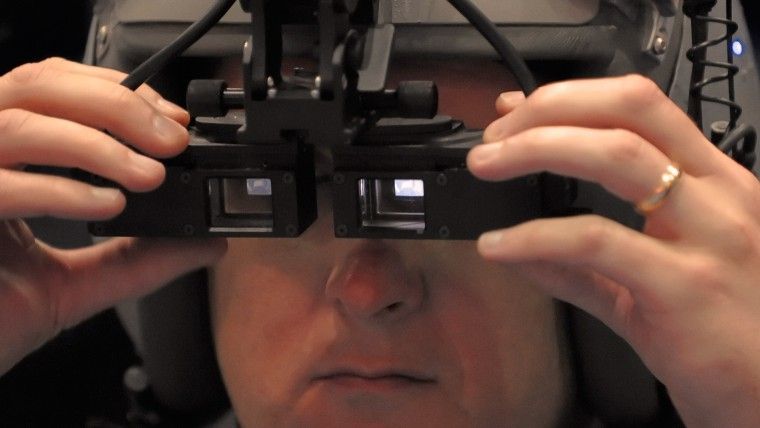 The US military budget is $756 billion for 2015, £46 billion in the UK. This cash mountain is why the military is so far ahead of every other field in wearable technology. So what’s next?

An immersive medical virtual reality app by Plextek Consulting turns the Oculus Rift visor into a battlefield surgical theatre. The simulator places soldiers in a medical emergency, such as an improvised explosive device wounding multiple colleagues. The app is designed to replicate moulage training in which soldiers interact with actors with painted wounds to accustom them to the real thing. Funding is from the Defence Science and Technology Laboratory, a government military research body.

London-based TrueLife Optics is the creator of a holographic “head-up display”. A 2mm-thin sliver of glass is used to project high definition, full-colour, 3D imagery through the line of sight. The National Physical Laboratory in Teddington worked in partnership on the project, which allows advisory information to be overlaid on to real-world objects and people, just as a fighter-jet head-up display does. The device is already available for £300.

A key area is power generation. Soldiers can’t just plug in their gizmos. One solution is to create solar panel clothing. Dr Emmanuel Tsekleves, of Lancaster University, co-pioneered the development of photovoltaic clothing capable of producing significant wattage. The Ministry of Defence-sponsored project is now complete.

And how about invisibility cloaks? Harry Potter has one, now Professor Andrea Alu, of the University of Texas, at Austin, has designed an ultra-thin electronic wrapping which scatters light around a subject. Professor Alu reported light-scattering for certain colours might be feasible, but warned full invisibility was currently “impossible”. Camera-based cloaks, which project on one side what they see on the other, are much easier to create. With so much money waiting for any technology which can give soldiers an edge, if a prototype can be made, you can bet it will be.