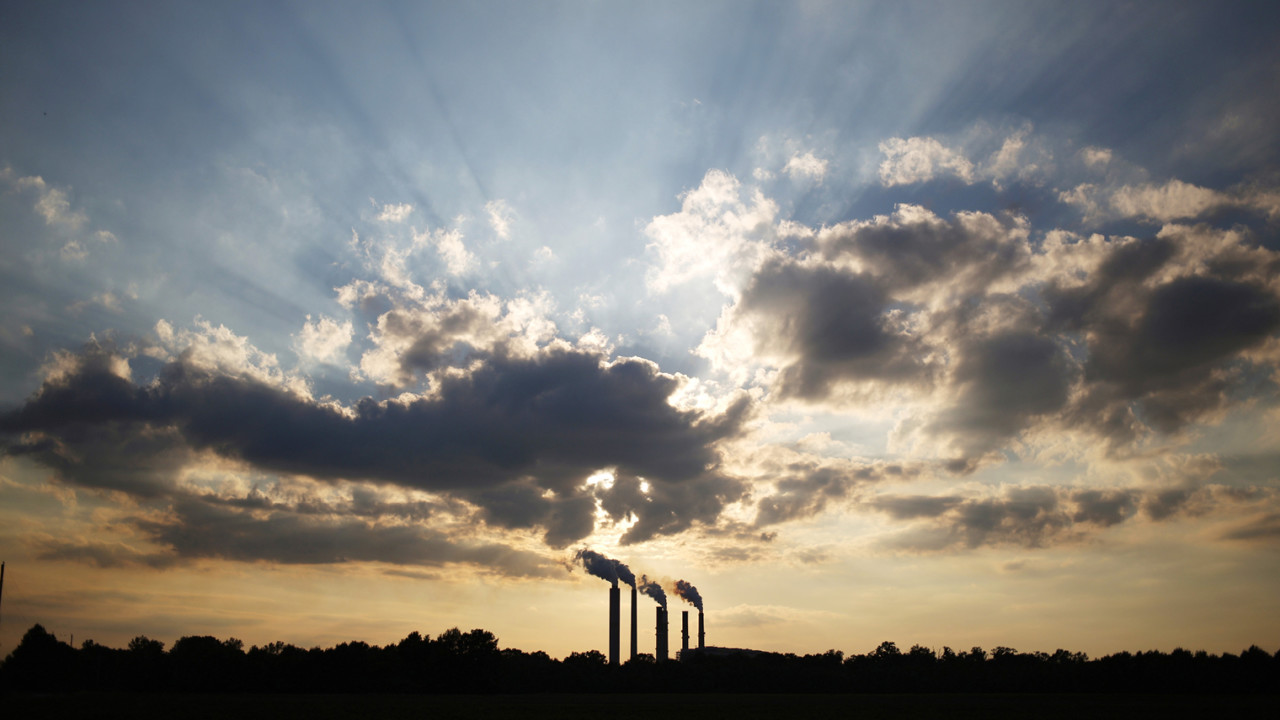 Just under a year after world leaders pulled an all-nighter to thrash out a landmark agreement on carbon emissions, the US has elected a climate change-denying president who has pledged to pull his country out of the process, disband the Environmental Protection Agency and commit wholesale to coal and fracking.

The immediate response for many climate change experts was numb shock. Months on, although the bad news has kept on flowing, many have come around to the idea that the battle to prevent catastrophic climate change is still possible, even if the US withdraws.

“We are ready to engage with the United States on these issues, but if they don’t want to, then the rest of the world will move ahead,” says Erik Solheim, the new head of the UN Environment Programme. “We have passed the Rubicon. We cannot go back.”

To remain in force, the Paris Agreement needs to be ratified by 55 countries accounting for 55 per cent of global emissions. The US, the world’s second-largest emitter, accounts for around 16 per cent of total emissions. China accounts for 28 per cent. “In that way [the Paris Agreement] is not seriously in danger, as long as the other major emitters, like China, Japan and other countries, still stand for climate change,” says Dabo Guan, professor of climate change economics at the University of East Anglia.

Although the Paris Agreement may survive, the impact of Trump’s proposals on the wider struggle against catastrophic climate change is not trivial. Avoiding a 2ºC temperature rise means that countries need to do more than just meet their obligations under the treaty: they need to be progressively more committed to emissions reduction. The process was predicated on the belief that the world was now on a set path, and one that it would accelerate down.

“Really to focus on whether or not the US will or will not remove itself from the agreement is to miss the more important element, which is that we not only wanted the United States on board through whatever framework or international legislation, but we needed it fully engaged,” says James Dyke, assistant professor in sustainability science at the University of Southampton. “We need to be pushing as hard as possible … and now we’ve got the leader of the free world who’s notionally going to put the whole thing into reverse. It’s spectacularly badly timed.”

There are some reasons for hope. Guan says that China, which is the world’s largest carbon emitter, sees tackling climate change as a national necessity and a competitive advantage – it is now the world’s leading supplier of solar panels. Dyke, too, says that domestic opinion in the US has shifted in favour of sustainability, with citizens, state governments and cities all backing action on the climate. “Whilst [Trump’s] administration will be full of – let’s be honest about it – corporate shills for the fossil fuel economy, I think there are reasons to think that it’s not necessarily game over,” he says.