Government ambition to be a leading maritime nation relies on technology, but it requires more than just investment to get it right 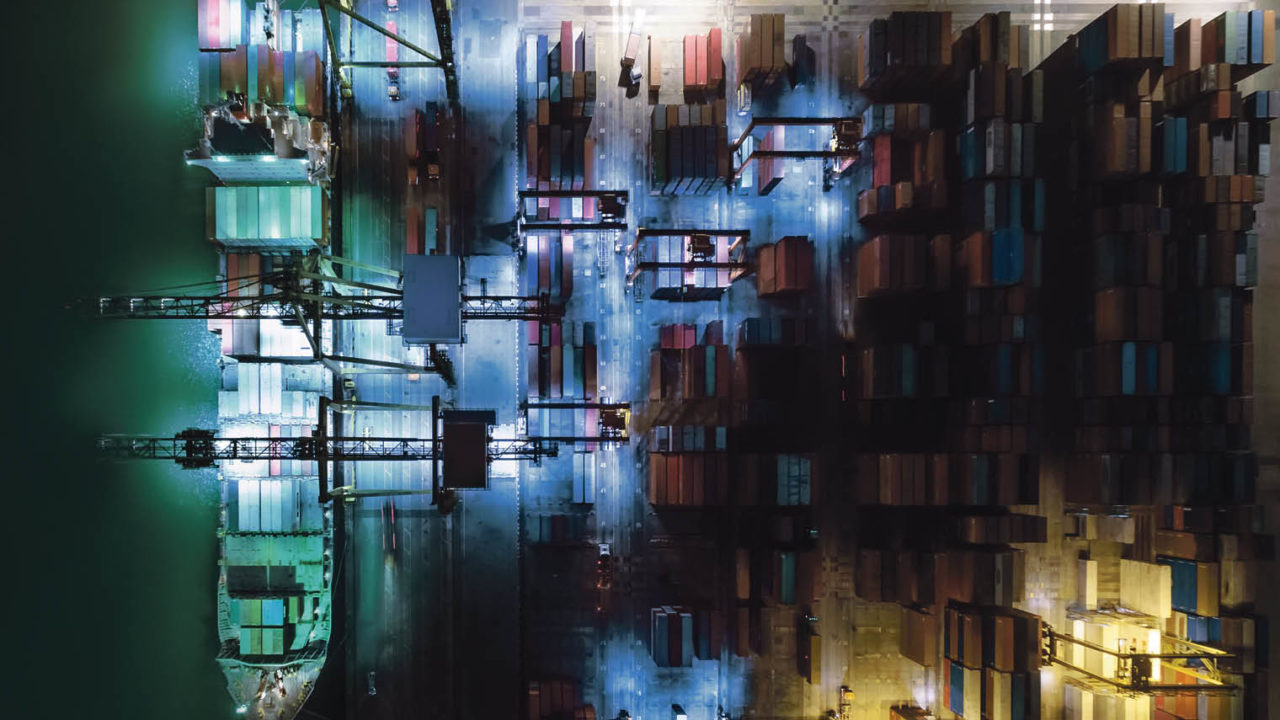 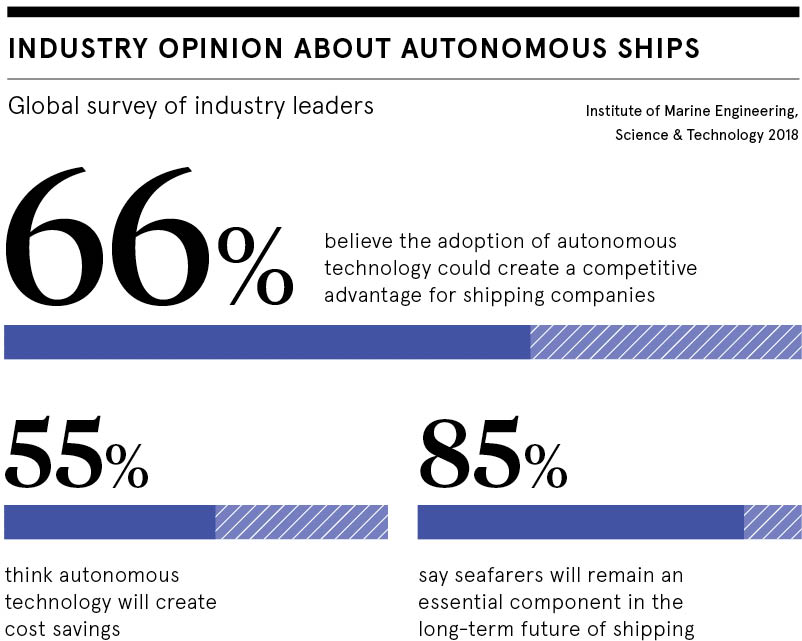