Maritime recruitment faces a multitude of challenges and obstacles when it comes to propelling the sector into the modern era, but the tide is slowly turning 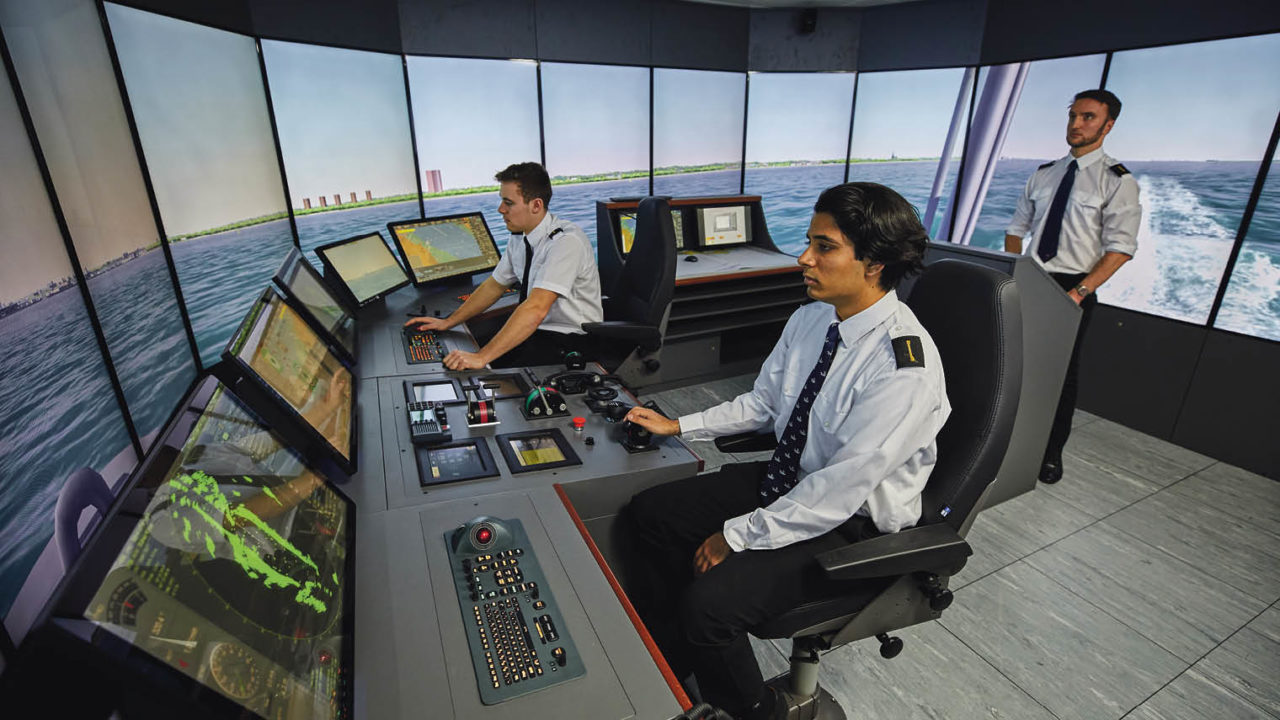 Top maritime companies are wrestling with some heavyweight issues, particularly when it comes to their potential contribution to environmental damage.

Yet for naval architect Leonardo Zangrando: “The new wave of maritime software startups can add real value by helping operators both to comply with strict international regulations and optimise their use of scarce resources.”

As founder and managing director of Startup Wharf, which claims to be the only independent virtual hub devoted to maritime innovation, Mr Zangrando argues that tech entrepreneurs from a wide range of backgrounds bring new ideas and fresh talent to a highly traditional sector.

“Lack of innovation in maritime is a fact,” he says, citing the tight margins which can make innovation risky.

While the CO2 impact of maritime transportation is “actually smaller than that of comparable systems”, he criticises the industry for being slow to answer criticism from environmental lobbyists.

Pressure on costs has in the past “pushed some operators to follow less than ethical practices”, Mr Zangrando claims. It’s this, together with reluctance to embrace digitalisation, that has made it harder for maritime companies to attract the younger, more ethically driven staff they need.

Silverstream Technologies supplies a clean, fuel-saving air lubrication technology to world-leading oil and gas firm Shell and the cruise line giant Carnival Corporation. Founder and chief executive Noah Silberschmidt says: “There is certainly cynicism among top maritime companies towards some of the startups, particularly for those that were promised significant savings in fuel costs, but never received them.

“By being more modest in our forecasts and inviting third-party experts to verify the actual savings, we have in just ten years already successfully broken through this perception barrier.”

Mr Silberschmidt’s previous career in finance leads him to believe that “financial players are far quicker than maritime operators to accept the help being offered by new software startups”.

He also warns that while top maritime companies have shown a willingness to embrace technological solutions, smaller players are more resistant to change and are falling behind.

All at sea for raw recruits

According to Mark Charman, founder and chief executive of Faststream Recruitment Group: “There is a clear mismatch when it comes to attracting high-calibre recruits to fill jobs in maritime.”

While overall candidate numbers are holding up well, “the number of applicants with the right skills and behaviours is not keeping up with demand”, he says.

With fewer international candidates willing to work in the UK post-Brexit, Mr Charman believes maritime recruitment “faces an additional challenge around the need for a more globalised workforce”.

He says: “It’s an old-fashioned sector undergoing change on many fronts and while the startups are well versed in greener tech, many of them are still too niche to dent a sector which simply doesn’t move that fast.”

Although he notes pockets of progress in forward-focusing maritime education, singling out Solent University’s £43-million Maritime Simulation Centre, Mr Charman fears that for many operators, “it may be left up to old sea dogs who have spent their whole lives at sea to teach digital skills they themselves don’t possess”.

Given that the new generation of recruits “crave work-life balance and want the bulk of their career to be spent ashore”, this could also be problematic culturally, he adds.

Introducing the techpreneur to maritime

For Mr Zangrando, limited exposure of the maritime sector to tech entrepreneurs shouldn’t be allowed to hamper progress.

“While most shipping entrepreneurs come from within the sector, there is great potential for external software specialists to convert their applications to the maritime space,” he says.

Mr Zangrando believes that the number of such startups with innovations which could be tailored to meet the requirements of leading maritime companies is up to ten times the number whose ideas are already being deployed.

“The issue is that the marine sector is not well known to the public nor to techpreneurs,” he says. By signalling more forcefully its willingness to turn to technological solutions, maritime operators can “forge a new relationship with innovators from around the world”, he argues.

In terms of talent shortages, Mr Charman notes that the growing demand from top maritime companies for chief digital officers is slowly fuelling a new approach to career development.

“There are signs of change, particularly when it comes to multi-generational teams,” he says. “I believe the growing mix of ages, backgrounds and industry experience, as well as more women, will create a more diverse workforce than the maritime sector has ever seen.”