As more private jet operators take to the skies, their customers are increasingly spoilt for choice and are demanding top-quality service 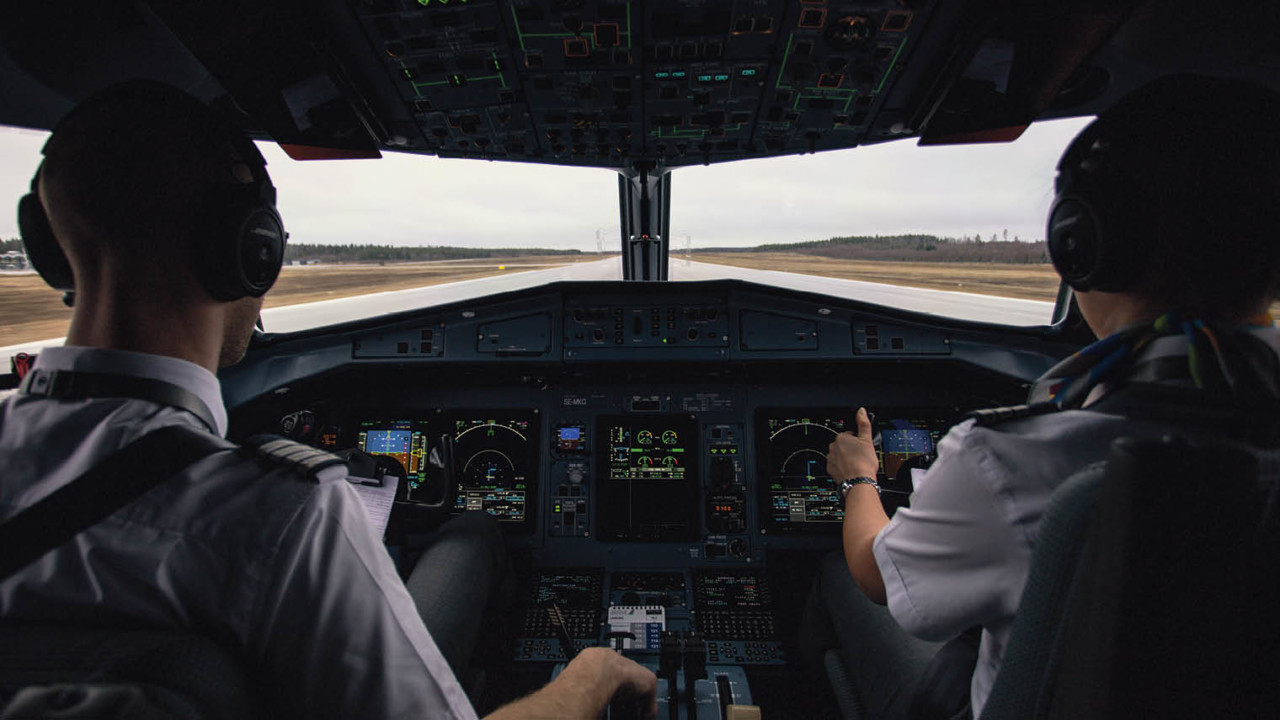 “Most of our people have never had it so good,” was a phrase coined 60 years ago by then-prime minister Harold Macmillan, but it could easily be said of executive travellers using business and private aviation today. There is now an overabundance of options in the marketplace from jet cards to fractional ownership, one-way pricing to subscriptions.

But Adam Twidell, chief executive of PrivateFly, cautions: “Ironically because of the number of different business models out there, it is becoming increasingly difficult again for the customer. Differentiating and simplifying the offering is now a challenge for many companies.”

The prolonged era of low oil prices has led to a flourishing of aviation entrepreneurs willing to tackle this lucrative and sexy end of the market. Yet the economic downturn, combined with technological innovation, has changed expectations around service and price irrevocably.

“We have many customers who fly easyJet or private jet, it all depends on their timetable, with private jets often used to plug gaps in airline schedules. New business models have now put the customer in control, offering price comparisons and a clearer range of aircraft options,” says Mr Twidell, sounding a more positive note for flyers.

Julie Black, manager for executive aviation at Hunt & Palmer, says: “Customer loyalty is eroded by the increasing commoditisation of the product. While we accept that everyone expects good value for money, it presents a challenge to service quality when it becomes about being lowest in price.”

Private jet companies often try to win new business-class customers who are loyal to mainstream legacy carriers. However, building a devoted customer base remains a challenge as there’s not always regular demand.

“They continuously try hard to drive down costs, break into new markets and reward customers with benefits that compare to existing schemes. The business-class customer is used to being treated differently and many have invested in earning gold loyalty status with legacy carriers, which they won’t give up without a fight,” explains Warren Dix, chief commercial officer at Hillgate Travel.

A key barrier to growth is airport access. As low-cost carriers expand at airports such as Luton or Geneva, private jets are squeezed out, so landing slots at peak times are harder to come by. Private aviation companies are also now competing with some impressive first class and exclusive areas on board newer planes, such as the Etihad Residence on the new A380s, which can often offer more space than in private jets. Yet the biggest issue is the sheer scale of options.

“There are 800,000 seats a year offered on business and first class by US and UK legacy carriers on the most popular long-haul routes between London and New York,” says David Rimmer, chief executive of Bliss Jet.

While we accept that everyone expects good value for money, it presents a challenge to service quality when it becomes about being lowest in price

However, an exciting development is at the entry-level of the private aviation industry. Regulations were changed in February to allow single-engine turboprops to operate commercially in Europe. The move has been welcomed by the British Business General Aviation Association. As chief executive Marc Bailey says: “This is one of the bright spots in business aviation right now.”

This makes charter flights more affordable, with up to six operators in the UK looking to introduce them on regular services. “It can hold up to nine passengers and has terrific accessibility because aircraft can use unimproved airstrips,” says Edwin Brenninkmeyer, chief executive of Oriens Aviation.

No matter how good the new services are, the main issue will be about letting executives know the option exists. “While it is not in everyone’s taste or budget to spend £100,000 on a car, £5,000 on a watch or even £300 on a dinner for two, they do know there are options in all those categories for consideration,” says Alex Berry, a sales expert in this sector. “Business aviation needs to be an option for every possible prospect.”

INSIGHT: DARING TO BE DIFFERENT

Day after day groups of executives travel first class on rail routes criss-crossing the country, with many commuting regularly between London and Edinburgh. “Between them they’ll have spent close to £1,000, yet if asked what the other options could have been to complete this journey, a private aircraft is rarely on their list,” says business aviation sales expert Alex Berry. “It’s vital we start selling the benefits and widen the customer base.” Turboprop flights across Europe could help, but others are daring to be different in private aviation. For the first time, passengers can now buy a seat on a business jet rather than chartering the whole aircraft, with Bliss Jet for flights to New York, starting this May. “We aim to be a significant disruptor when we launch,” says Bliss Jet chief executive David Rimmer. Meanwhile a subscription model looks set to cause some turbulence. After storming the United States, Surf Air Europe is launching shared services from Luton, Cannes, Geneva and Zurich this summer. Passengers pay a monthly fee of £2,500 that lets them fly as often as they wish. “We’re targeting 5 per cent of the European short-haul market who will pay more for a better service,” says Simon Talling-Smith, the company’s chief executive. Fly Club Air has similar intentions. Technology also continues to drive change. For instance, UK-based PrivateFly, a global private jet charter broker, saw online searches for flights hit a staggering one million in 2016. “We were the first to offer booking via the web – we’ve now seen many existing players move into online offerings,” says chief executive Adam Twidell.