With almost ten billion people expected to inhabit Earth by 2050, many of them in megacities, transport planners face mounting problems which challenge mobility, the economy, health and wellbeing 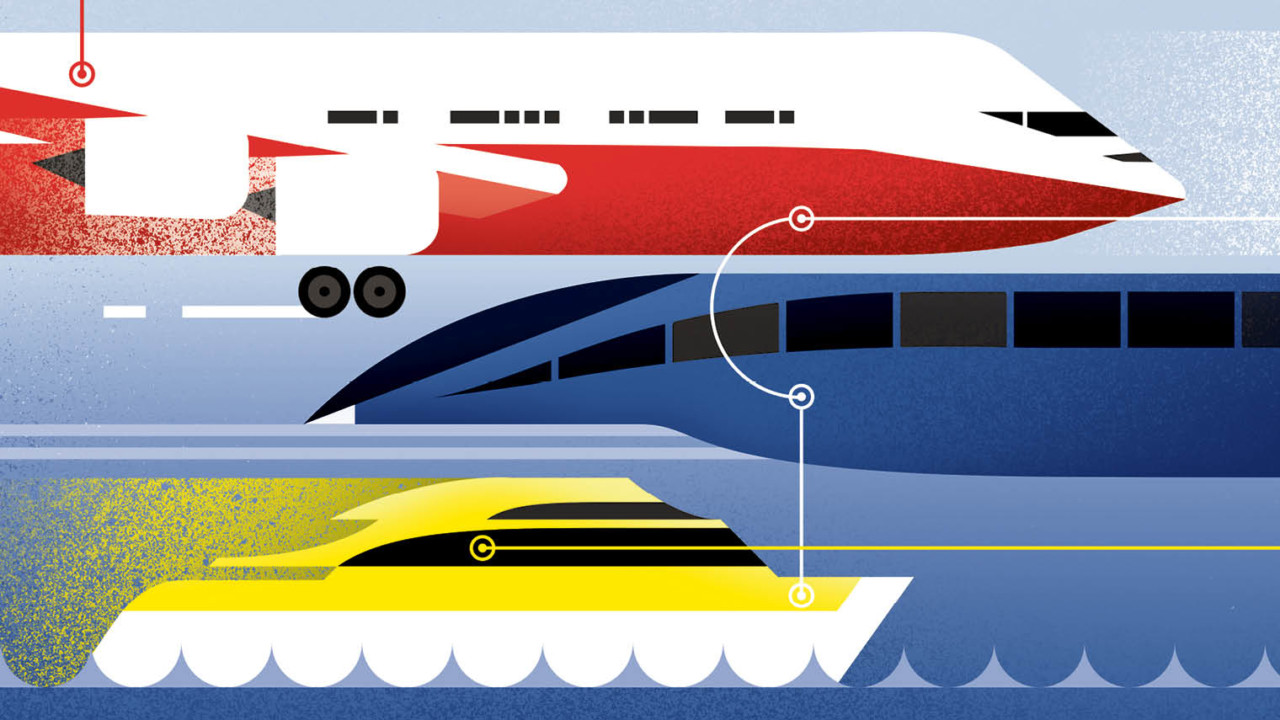 There are approximately 7.5 billion people on Earth, yet few realise there were six billion fewer just over a century ago. Between 1900 and 2000 the jump in world population, from 1.5 to 6.1 billion, was three times greater than during the entire previous history of humanity.

Further, the latest United Nations (UN) World Population Prospects report, published in June, shows the figure is currently growing by around 83 million people every year, and is projected to reach 8.6 billion in 2030 and 9.8 billion two decades later.

Considering more than half of us live in urban settlements, there is little wonder that numerous cities across the globe are struggling to handle this speedy and exponential growth. There are currently 37 megacities, which have to have at least ten million inhabitants to qualify for that status, and by 2030 the UN expects there to be four more.

Urban planners would be advised to look at where Delhi, the sprawling metropolitan area surrounding New Delhi, India’s capital, with a population of 26.5 million, has got it alarmingly wrong. Decades of poorly managed growth has catalysed overcrowding and culminated in New Delhi receiving the unwanted title of “most polluted city in the world”, with off-the-chart smog levels caused largely by congested road traffic.

Quality of life is miserable for Delhi’s denizens; disease runs rampant as basic essential services, such as the provision of water, adequate housing, healthcare, education, electricity, public transportation and proper sanitation, have sunk far below the minimum level for a habitable city. Their plight serves as a cautionary example of how dangerous failing to get to grips with urbanisation can be, not just for the city’s inhabitants, but for a country as a whole.

India, home to 13 of the top 20 of the world’s most populous cities, is paying a significant economic, social and environmental cost for perpetual mismanagement and woeful planning. Indeed, a 2015 study at the Indian Institute of Technology in Bombay revealed that air pollution in Delhi and Mumbai had contributed to 80,665 premature deaths of adults over three decades, twice the number in the same period to 1995. Additionally, in 2015 alone, the air pollution cost the two cities around £8.16 billion, the equivalent of 0.71 per cent of the country’s gross domestic product.

At Delhi’s Khan Market, enterprising shop owners do a roaring trade in anti-pollution masks and, although there have been “right to breathe” protests outside the government buildings and on social media, there is a fateful sense that any meaningful response will be too little, too late.

“Pollution levels in Delhi have crossed permissible limits long ago,” laments Lieutenant General BNBM Prasad, director general of armed forces hospital services and a lung specialist. “The situation is alarming. Children and the elderly pay for it. It is a death sentence for them.”

Julie Alexander, director of urban development and smart cities lead at Siemens, says 1,400 new cars clog Delhi’s roads every day. “Simply accommodating people in Delhi is a challenge. There are big issues that arise in terms of deprivation,” she says.

“To help relieve pressure in and around Delhi, new cities are being constructed, which each with their own industrial concept, to bring new jobs to those cities and to ensure people working in those industries are located close to their workplace, reducing the pressure on transport networks and other services. Worryingly, plans for public transport in some of those new cities are not prioritised to the level it should be.”

Martin Powell, global head of urban development at Siemens in London, adds: “Jakarta, Mumbai, Delhi, Beijing, Chongqing and most megacities are experiencing growth that is too fast for the traditional investment cycles in energy and transport to cope with, and this is causing immediate impacts on congestion, energy reliability and air pollution.”

The complex and critical problems triggered by rapid urbanisation can be alleviated by embracing emerging technologies, experts believe. “Transport infrastructure can play a key part in these solutions or it can become a major blocker,” says Rachel Skinner, vice president of the Institution of Civil Engineers. “Against a backdrop of disruptive technological change, including connected vehicles, driverless and electric vehicles, drones, and new shared mobility, we have a once-in-a-century opportunity to shape the future.”

Bogotá, Colombia’s sprawling, high-altitude capital, has a population of more than eight million people. Two decades ago it had a reputation for being one of the worst cities in the world, but since revolutionising its transport system, life has never been better. In the 1990s Bogotá headed world lists for crime, murder and traffic congestion. Pavements were regularly used as parking spaces and drivers would ignore traffic signals. One of the biggest reasons for traffic congestion was the “slugfest” movement of buses, with delays happening at bus stops and because each passenger had to pay the driver before the vehicle could move on. Bogotá’s TransMilenio is heralded as the greatest success story in bus rapid transit systems. Established in 2000 as an alternative to a more costly and disruptive subway network, the TransMilenio buses operate in two dedicated lanes on wide boulevards alongside road traffic, and customers can buy tickets before they board. According to Dr Dario Hidalgo at the World Resources Institute’s Ross Center for Sustainable Cities, the system in Bogotá is moving 2.4 million passengers every day over a 112-kilometre (70-mile) network. More routes are being built and the TransMilenio is already viewed as an ideal, relatively low-cost solution for other developing countries.