In an increasingly connected world, the amount of data being gathered is exploding and nowhere is this more the case than with transport 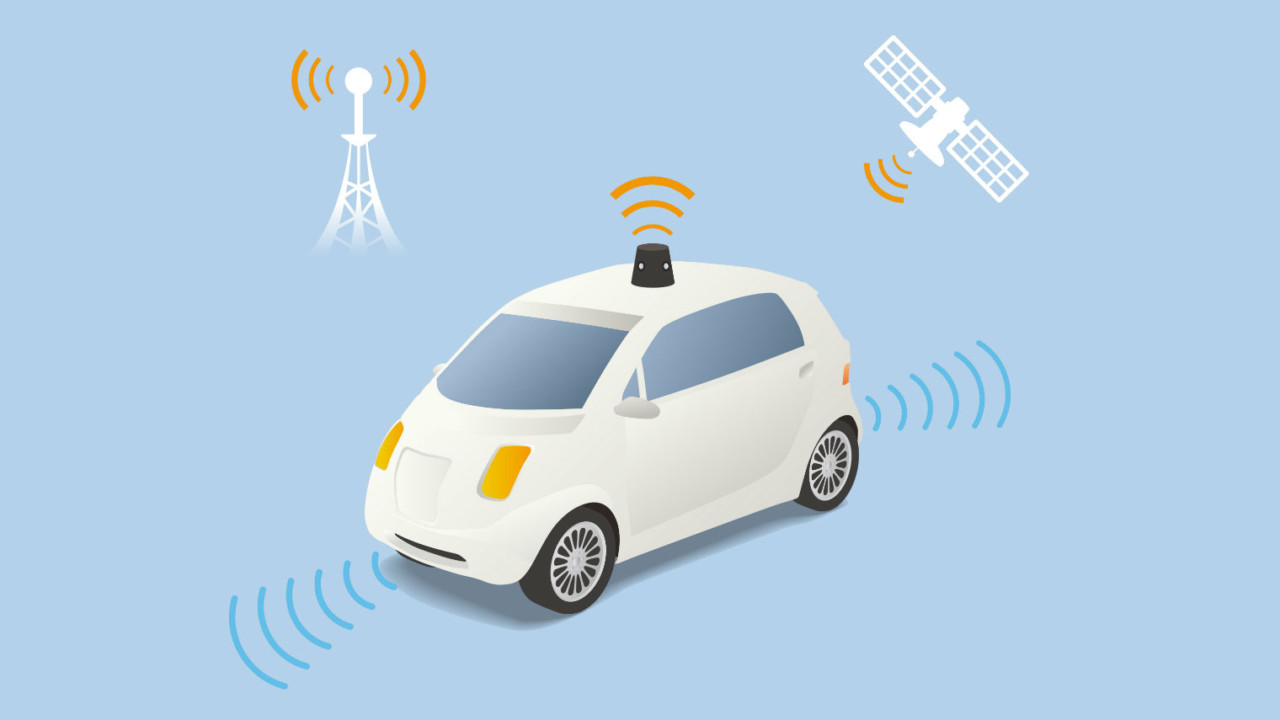 Organisations such as the Department for Transport and Transport for London collect statistics on traffic, while the police handle accident data, and vehicle manufacturers are gathering more information than ever before.

In just three years’ time, according to Accenture, 98 per cent of new cars will be connected through the internet of things and five years later, it will be 100 per cent.

Car manufacturers are cagey about just what data they’re collecting from vehicles. However, a 2015 report from FIA Region 1, a consumer body representing 111 European motoring and touring clubs, revealed that vehicle data is synced with mobile phone data to reveal an extraordinary amount of information.

This includes the driver’s last 100 parking locations and the latest destinations entered into the GPS, as well as where the driver changes to another mode of transport, such as the bus or a train. There’s also detailed data on the battery condition in electric and hybrid cars, and mileage, as well as the length of time that the vehicle has been used in different modes and even the number of times a seat belt is tightened because of sudden braking.

But what happens to all this information?

“A car manufacturer will have a wealth of data from millions of vehicles. Currently, the basic assumption is that they remain the owner of the data,” says Nikolaus Lang, senior partner and managing director of Boston Consulting Group.

“Data is collected by the car manufacturer and this can be sold to public authorities, but also to big restaurant chains for example, so people will automatically be invited if they’re close.”

According to Accenture, the data from connected cars will be worth £4,000 per car in extra revenues for the manufacturer, with selling it on to third parties accounting for a fifth of that sum.

Already, data-sharing is starting to show benefits for transport users in the UK.

“One is the insurance area, where we will have more and more of what we call pay-as-you-drive or pay-how-you-drive,” says Mr Lang. “Your insurance premium will be based on your driving frequency and your driving style, so that a person who drives in a diligent manner for only three days per month will pay less than someone driving 30 days a month and in a dangerous manner.”

Such usage-based insurance or UBI policies typically have other advantages for road users too, including automated emergency call-out, theft tracking and breakdown notification.

And according to consultancy firm Willis Towers Watson, more than 80 per cent of drivers who have used one are extremely positive about it.

“Drivers of all ages are embracing new driving technology and many are willing to share their driving data in exchange for personalised insurance,” says global telematics product lead Geoff Werner at Willis Towers Watson.

“Technology can be used to understand driving habits, make auto insurance premiums fairer and give individuals greater control over insurance costs. These concepts have definitely gained significant traction from drivers since our last survey, underscored by an appreciation of the potential broader benefits to society.”

Another area benefiting from the connected car phenomenon is preventative service and maintenance, which is particularly important for operators of commercial fleets, who will be able to minimise the amount of time cars spend off the road by monitoring the state of individual components.

“Essentially, it’s the fact that the vehicles will be monitored and will be sent to the repair shop according to their condition,” says Mr Lang.

“You know exactly what the vehicle condition is and, depending on the diagnostics, the repair shop will know the problem and be able to get the parts in that you need in advance.”

However, these applications are very limited compared with the enormous opportunities that would appear if the data from individual vehicles were opened up and combined with publicly available information on traffic, roadworks and the like.

It’s something that’s already starting to happen in Singapore and the results look like being astonishing. The Singapore government has signed deals with Scania and Toyota Tsusho to develop autonomous truck platoons for use on public roads, for example with a human-driven truck leading a convoy of driverless vehicles.

“Autonomous vehicles and platooning are cornerstones of future sustainable transport systems,” says Claes Erixon, head of research and development at Scania. “We are pioneering in this field, which has the potential not only to save lives in traffic, but also to significantly decrease the environmental impact of transport.”

As for private driving, Singapore is also building an analytics system to model commuter flows, improve planning and respond to problems. It merges data from various sources such as fare cards, wi-fi, CCTV systems and cellular networks. The developers say they also hope to integrate private transport data.

But there is a vast amount of data being collected by aircraft, and engine and component manufacturers that still isn’t shared as widely as it might be. Indeed, according to a 2016 estimate by Oliver Wyman, this data will amount to 98 million terabytes by 2016.

It’s used by manufacturers to increase efficiency. For example, Pratt & Whitney’s geared turbo fan engine is fitted with 5,000 sensors, enabling thrust levels to be adjusted precisely according to the engine’s demands and reducing fuel consumption by 10 to 15 per cent.

And while this data may not be shared openly, some manufacturers, such as Airbus, are monetising it. The company recently teamed up with big data analytics firm Palantir to create Skywise, promising to help airlines improve reliability and efficiency.

“Together with Palantir, we are already realising major business value from data previously hidden within our own operations,” says Airbus digital transformation officer Marc Fontaine.

“Now with Skywise we are taking this relationship to the next level by offering its advantages to the aviation industry. We’ve seen its power in our own operations, and Airbus is convinced of its huge potential to bring value to our customers and industry partners, as the new ‘beating heart of aviation’.”

For transport users to really see benefits from all this data, though, there need to be more incentives for manufacturers and service providers to share information.

The government has set up an organisation aimed at enabling intelligent mobility, the Transport Systems Catapult (TSC), which is pushing for more collaboration between government and industry.

In a recent research paper produced in collaboration with Deloitte and the Open Data Institute (ODI), it concluded that failing to improve data-sharing will cost £15 billion in lost benefits by 2015. These include reduced journeys for cars, buses and HGVs, improved efficiency for freight shipping, a reduction in accidents and environmental benefits.

The TSC is urging the government to create a new mobility data hub and consider offering financial incentives to encourage industry to make data accessible. By the end of next year, it hopes to have developed and published contract and licensing templates for use across industry to reduce the time and costs to agree data-sharing.

“Data is unlike many other assets. The benefits from its use and reuse grow exponentially the more it is shared and open, combined and linked with other data,” says Professor Sir Nigel Shadbolt, chairman and co-founder of the ODI.

“The benefits of making this change to sharing and openness are widely recognised, but we don’t always talk about the opportunity cost of doing nothing.”