Britain’s exit from the European Union remains up in the air as negotiations seem to have stalled, but the business travel sector is optimistic despite fears of cumbersome new impositions 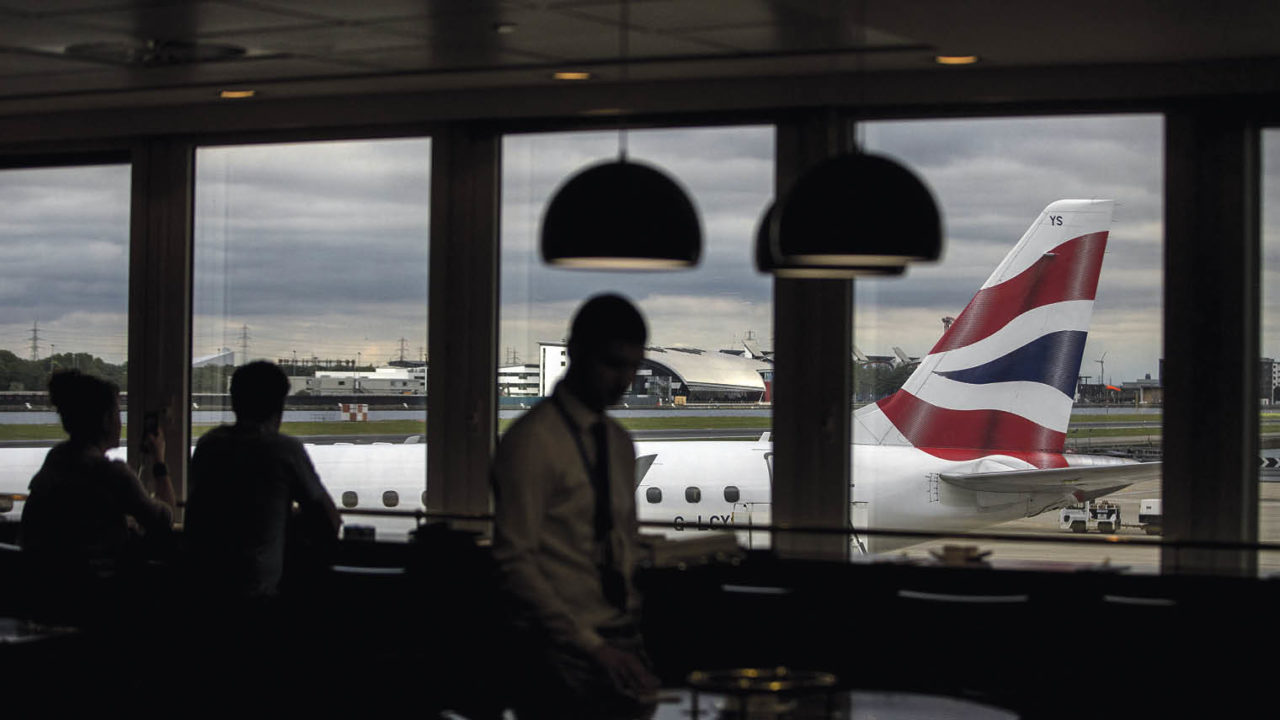 In ten months, Britain’s divorce from the European Union will be final, ending 46 years of economic alliance. Yet the terms of Brexit are far from clear, with no defined agreements on the critical issues, among others, of aviation rights and visas for travellers.

While the negotiations gained something of a reprieve in the form of the transition period that will last from the Brexit date on March 29, 2019 to the official split on January 1, 2021, this lack of clarity is undeniably a challenge.

“Uncertainty is never good for business and the true impact of Brexit on the business travel sector will only be fully revealed as time passes,” says Michael McCormick, executive director of the Global Business Travel Association (GBTA).

Any obstacles for UK airlines to operate in the EU and worldwide could “reduce connectivity, travel choices and business travel opportunities”, he points out, while the possibility of changes to trade and immigration rules could cause postponement or cancellations.

“Whether it’s a queue or a fee, which by themselves don’t seem that big a deal, when rolled out by hundreds of thousands of business travellers, that really starts to add up,” says Greeley Koch, executive director of the Association of Corporate Travel Executives Global.

“We hope the free flowing of business travel is recognised as important to the UK and European economies, and rationality will prevail.”

Any obstacles for UK airlines to operate in the EU and worldwide could “reduce connectivity, travel choices and business travel opportunities”

Schemes such as the proposed European Travel Information and Authorisation System could see visitors from outside the EU charged a €7 fee to gain online authorisation before travel.

The proposal could add up to €38.5 million (£34 million) in fees for the 5.5 million UK business travellers to Europe each year, as well as creating a barrier to their smooth transit.

“It will be a one-off hassle factor, but it is the cumulative impact of impediments to ease movement that we are keen to see avoided,” says Jason Geall, American Express Global Business Travel’s vice president and general manager for Northern Europe.

However, any additional visa burdens for EU business travellers into the UK could bring an unexpected benefit to the UK’s tourism and hospitality sectors.

Research last year by VisitBritain found 33 per cent of those visiting the UK for work from outside Europe extended their stay beyond the business purpose, compared to 12 per cent from within Europe.

One of the factors was when there was a visa requirement, it made sense to capitalise on a business trip by adding a leisure element.

While negotiations are still at a sensitive stage, the Department for Exiting the European Union (DExEU) says it is committed to agreeing a “reciprocal labour mobility framework” and a “comprehensive deal on air services”.

“Business travel is of vital economic importance both for the UK and the EU, and it is mutually beneficial for this to remain as frictionless as possible after Brexit,” DExEU says.

The UK’s business travel spend grew 7 per cent to almost £39 billion in 2016, according to latest GBTA research and Carlson Wagonlit Travel UK and Ireland country director Johan Wilson believes any impacts will be operationally, rather than on growth.

“Business travel is going to happen anyway and the world will not end with Brexit,” says Mr Wilson. “The question is how much more cumbersome that will be.”

Deloitte risk advisory director Bob Judson says Brexit is a “business risk like any other and it can be planned for and managed”, but adds the outlook for the aviation sector is unclear.

“Key issues such as ongoing membership of the European Aviation Safety Authority remain in flux,” he points out.

A lack of agreement on aviation, including flying rights with the EU and other countries, could have multiple implications, including duplication of safety certification, disruption to the framework for aircraft flying between markets, tariff-related costs on airport and airline supply chains, and cost and time to change technology systems, says Mr Judson.

While in 2017 the UK was the top destination for European business travel, according to BCD Travel’s Cities and Trends report, a recent survey by Reuters revealed 76 financial services companies with UK operations have plans to relocate staff or restructure their business post-Brexit.

But despite predictions of a mass migration to the EU in preparation for Brexit, many companies are holding steady, with big hitter Google committing to a £1-billion London super headquarters and Bloomberg opening its own £1-billion European HQ in the capital last year.

“For many companies, it is business as usual, but now the challenge is in making sure that government recognises Brexit could also be an opportunity to make significant changes to areas such as air passenger duty that currently limit the UK’s competitiveness,” says Mr Hughes.