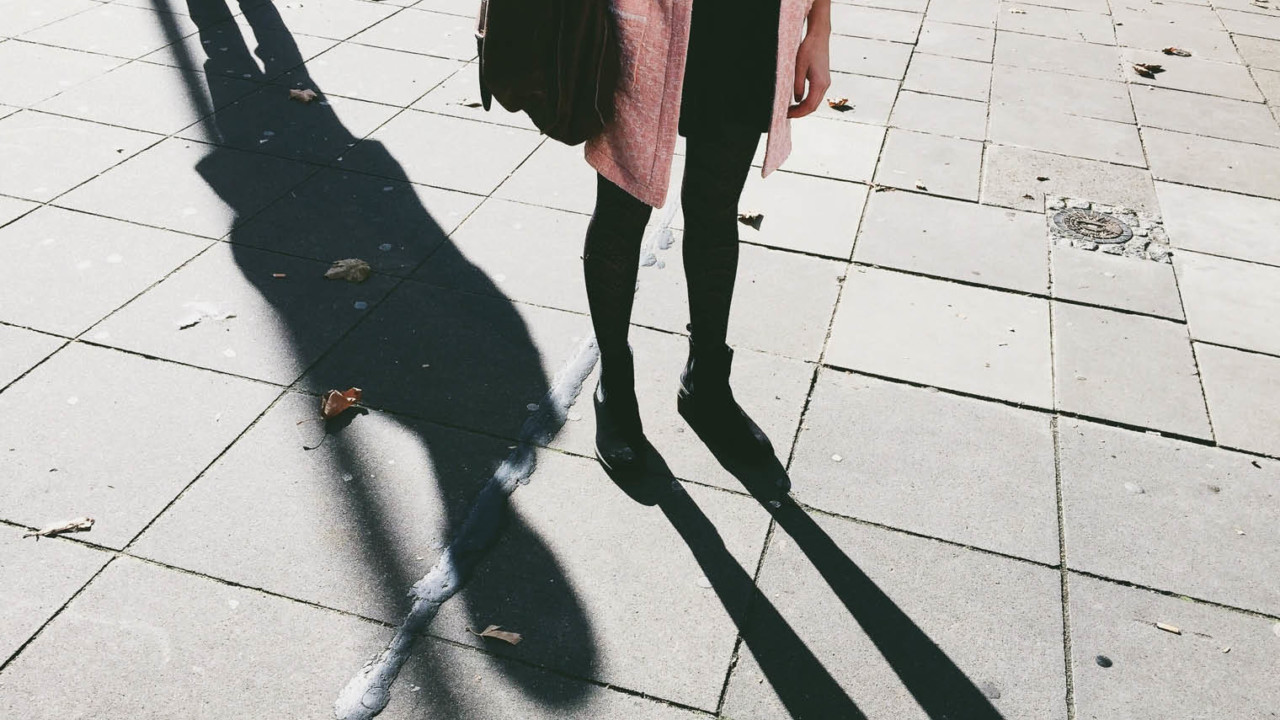 When Hollywood movie mogul Harvey Weinstein was accused of sexual abuse, the floodgates holding back generations’ of unreported harassment in the workplace, burst open.

The numbers are shocking. More than half of women in the UK (52 per cent) have experienced sexual harassment at work, a proportion that is higher still among young women, aged 16 to 24, at two thirds (62 per cent), according to research published by the Trade Union Congress (TUC) and Everyday Sexism Project in January 2016.

It is shameful that these findings are not new. The TUC report is almost two years old. “It is really a big problem,” says Scarlet Harris, TUC women’s equality officer, and there is a long way to go. Of the minority of women reported sexual harassment, very few saw a positive outcome. In almost three quarters of cases no action was taken and in 16 per cent the harassment worsened.

Ms Harris is cautiously optimistic, however, that social norms are beginning to change. “It does feel like there’s been a sea change in how willing women are to talk about sexual harassment. It feels as if it’s opened up a space to challenge some of the taboos surrounding it and get it out in the open,” she says.

What more can human resources do? While one in ten HR professionals were aware of formal sexual harassment complaints in their workplace, according to a recent YouGov survey, one in eight large employers also admit that sexual harassment in their companies goes unreported, a survey published by the Young Women’s Trust this September reveals.

HR’s primary objectives must be to create an environment where behavioural standards are high, where every employee feels a responsibility to maintain them, where employees feel free to report harassment, without the fear of retaliation or damage to their careers, and where allegations are taken seriously, addressed swiftly and where sanctions are appropriate.

The first step is getting the definition right, says Rachel Suff, employee relations adviser at the Chartered Institute of Personnel and Development. “Employees must know what is expected of them,” she says. “Some will be surprised by the definition of sexual harassment in the Equality Act which is quite broad, but if HR and senior management are clear about the kind of environment they want to create, and what sexual harassment is and how it can manifest, it will not be difficult to draw up really clear guidelines and communicate them.”

This means addressing the kind of low-level behaviour that has sparked so much debate and confused incredulity from some quarters of the media. Is it really helpful, some have asked, to lump unsolicited compliments, innuendo and the odd sexual joke under the same blanket term that covers physical offences?

Unequivocally, yes, says Ms Suff.  “You have to call this behaviour out for what it is, because not doing so is part of the problem. It doesn’t mean every allegation will result in the same outcome. In some cases a conversation could be enough, but that person should be made to understand that their comments fall within the spectrum of sexual harassment.’

Low-level harassment is a kind of slurry from which worse harassment can grow. “It often starts small, but if unchallenged it can build. It is insidious; before you know it, that’s the culture and that is what allows the worse incidents to happen. It breeds a kind of permissiveness,” Ms Suff says.

It is important for HR professionals to acknowledge that at its core sexual harassment is abuse of power. And Ms Harris and Ms Suff both suggest that it is more prevalent in contexts where the disparity of power between employees is greater. The feelings of shame, stigma and humiliation that sexual harassment causes in women tends to prevent them from reporting it. “This is part of the wider cultural and social issue of how we as a society have dealt with this problem,” Ms Harris says.

A robust HR approach would involve rolling out practical and scenario-based training to every new employee. Guidelines should be reinforced through posters, company meetings and the intranet. Senior leaders should set the tone and lead by example. With the strongest kind of support from senior leadership, HR should be able to shape a productive and professional working culture.

This task will be harder, in companies where senior leadership does not prioritise gender equality or take harassment issues seriously. In companies where leaders’ primary focus is the protection of the organisation rather than the welfare of their employees, Ms Suff advises HR should make a persuasive business case for positive action.

Quite apart from moral obligations, letting sexual harassment slide can result in huge reputational costs, it is disruptive to team-work, detrimental to performance and dispiriting for employees.

Whether reported or unreported, sexual harassment can damage women’s careers by diminishing their confidence and enthusiasm. It can also amplify employee churn. According to a recent study in the journal Gender & Society, 80 per cent of young women who have been subjected to unwanted touching in the workplace will leave their jobs within two years, which is 6.5 times higher than average.

Neglecting sexual harassment will be counterproductive. With public opinion turning, at the same time as the UK’s controversial employment tribunal fees have been abolished, there will be an increase in employees who feel rightly emboldened to speak out and take action where necessary.

Companies should support them. Inclusive workplaces are good for society and they are good for business, and never has there been a more fortuitous time to build one. These issues are not going to go away and, with the current narrative in the media, it’s time to address this serious problem.

Silicon Valley startups offer a lesson in what can happen when employee welfare is sacrificed at the altar of disruption and innovation. Claims of sexism and discrimination have dogged high-profile technology companies such as Twitter, Apple, Oracle, Google, Tesla and Uber.

In the typically male-dominated technology industry, founders have tended to hire and promote friends and people similar to them, making women vulnerable to all kinds of abuse, ranging from gaslighting mind-game abuse, to discrimination, inappropriate physical advances and lewd comments.

“The scale is sort of breathtaking,” says Kelly Dermody, an attorney who annually assists hundreds of women in tech and represents thousands across class-action lawsuits.

Startups are particularly vulnerable to these mis-steps. As small companies that have grown quickly from a handful of people, often young male executive from elite universities, to multinational companies in a few years, many have skirted employment laws and rejected HR practices, while fostering an informal and often disinhibited culture that encourages socialising and drinking.

Without robust HR policies and procedures in place, sexual misconduct, discrimination and retaliation can thrive.

But problems among startups are by no means limited to companies led my men. Miki Agrawal, founder of Thinx, an underwear brand designed for women while they are on their period, stepped down as chief executive of the company after a sexual harassment lawsuit was brought against her.

Ms Agrawal, who also faced criticism from other employees for alleged erratic, unfair and abusive behaviour, was accused by the company’s former head of public relations, Chelsea Leibow, of changing clothes in front of employees and commentary on employees’ bodies.

Often the rot starts at the top and boards do opt to dismiss leaders whose management standards and personal judgment fall short. If a boss does not fundamentally understand what is and is not appropriate, then they are not fit to lead.

More women working in Silicon Valley are feeling emboldened to take their employers to court. Ellen Pao, former chief executive of Reddit, may have lost her landmark lawsuit for sexual discrimination against the venture capital firm Kleiner Perkins Caufield & Byers, but she triggered what has become known as the “Pao effect”.

Whitney Wolf, former marketing director at Tinder, followed up, hitting the company with a lawsuit for discrimination that included demeaning sexual comments. Ms Wolfe, who has since founded the successful women-led dating app Bumble, says she was also stripped her of her title as co-founder at Tinder, after allegedly being told that having a “24-year-old girl” as a co-founder made it “seem like a joke” and “devalued the company”.