Much of what we do when shopping is unconscious, so major brands are asking neuroscientists how packaging can help get inside consumers’ heads 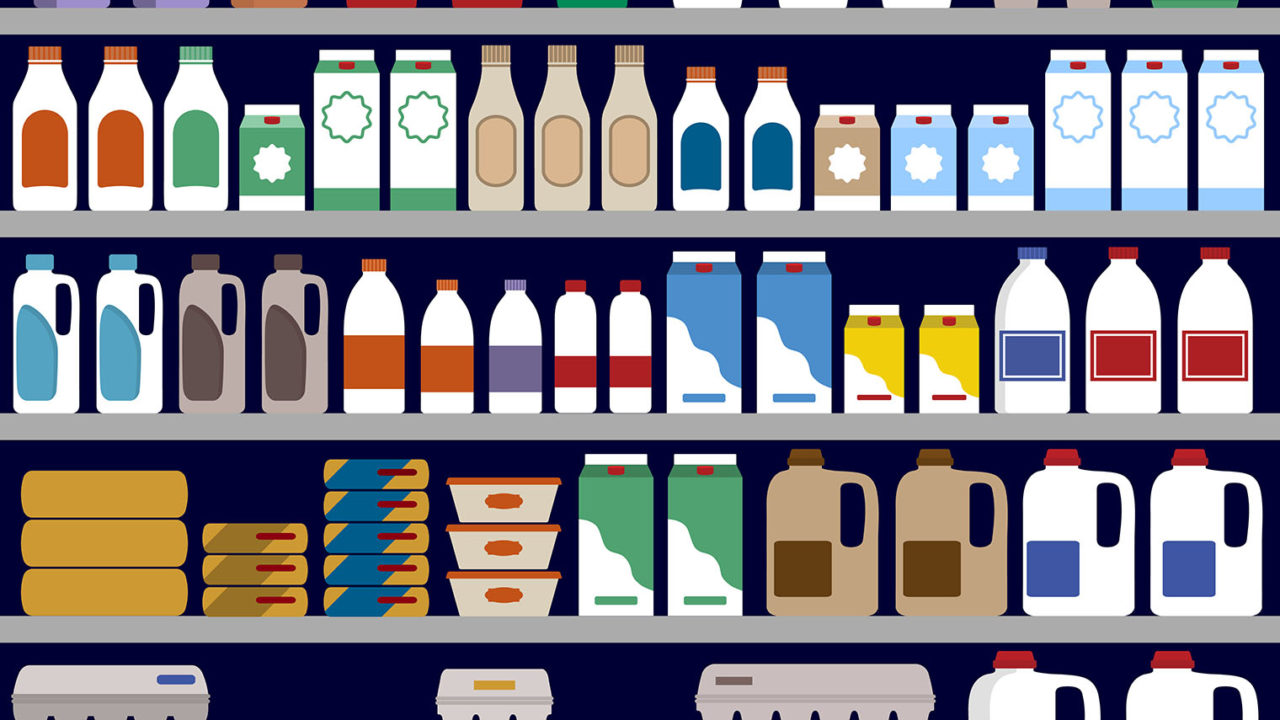 “The average large supermarket has 40,000 product lines. You buy on average 40 products per trip in a shop that lasts 30 minutes. This means you need to reject 20 products per second – you cannot do that consciously,” says cognitive neuroscientist Andy Myers.

“The sheer amount of conscious brain power this would take would leave you in the supermarket for days, therefore we rely largely on unconscious processes to guide our behaviour,” says Dr Myers.

Walnut Unlimited, where he works, is increasingly consulted by brands to find out why consumers are drawn to particular products and they are using neuroscience to help explain why. The Walnut Unlimited team are part of a new generation of brand experts who have degrees in cognitive neuroscience rather than the traditional “fluffier” subject of marketing.

The science in action

The company has carried out what is known as implicit testing to understand which cues have the strongest association in the brain and act as a shortcut to a particular brand. “This may be particular colours, shapes, iconography and so on – and by doing this for the brand and competitors we can understand which of these assets are truly unique to the brand and which are simply owned by a category,” says Dr Myers.

To see this in action, imagine you are in the cleaning products aisle. If you see pink, you know that it is almost certainly a Vanish product. You do not have to go and look at the product in detail to know that.

Ed Silk of international brand and packaging design agency Bulletproof says we often rationalise our purchase decisions, telling ourselves that we bought something because it was the cheapest, say, but the decision was made before you reached the shelf.

Coca-Cola is one of the world’s best companies for using packaging to influence consumer behaviour – think of the classic bottle shape and the colour red.

“If you were launching Coca-Cola today, you wouldn’t put it in a red can with white writing and the script is pretty illegible,” says Mr Silk. “But you have a sense of familiarity and Coke has invested a huge amount of money into communicating that to you. When you walk into a newsagent, red signifies refreshment.”

Logos such as the Coca-Cola script also operate on our brains without us knowing it. Nicky Place, business director at design studio Build, says: “A logo is a typically a ‘pinpoint’ of a brand, the one thing that many consumers will instantly recognise. A customer will probably go with a tried-and-trusted brand for a large electrical item, but is far more likely to be led by an emotional response for something like a new cereal. In other words they may not recognise the new brand, but are willing to risk an ‘unknown’ purchase.

“But a logo doesn’t stand alone, it will always belong within a wider brand, however subtly, and it’s this overall message that people will respond to, even if they aren’t aware of it.”

Curious things are going on in our brains when we are standing at the supermarket shelf. In his book, Decoded: The Science Behind Why We Buy, neuromarketing expert Phil Barden says purchase decisions are based on a simple reward-pain relationship and marketers can do much to increase the net value of a product through clever use of packaging.

Mr Barden cites the example of Voss mineral water, which comes in an instantly recognisable glass cylinder. Despite its higher price, Voss water has fared no better in blind taste tests than other waters, so its explicit value, the ability to quench thirst, is no different from its competitors.

“Thanks to design language, Voss is more than simply water: the implicit value offered by the brand is that of a premium table decoration,” says Mr Barden. “This additional value is partly based on the fact that a nicely decorated table uplifts the whole dining experience.”

Andrex is another brand that has used neuroscience and psychology to get consumers buying more toilet paper. Simon Preece of brand agency Elmwood, which works with Andrex, says it rethought how to use the brand’s famous puppy ambassador to increase sales.

“We photographed the puppy from above,” says Mr Preece. “When you are standing in a position over something, you feel responsibility for it. We also made the puppy look you in the eye.

“The brand had faced six years of decline, but this created a huge response, with 13 per cent volume growth in standard products, 17 per cent in premium products, all with a 50 per cent reduction in media expenditure.”

If you have ever wondered why you always end up buying more than on your shopping list, now you know.

CASE STUDY: How packaging boosted duck sales in the UK

A few years ago, the only place you might have eaten duck was in a restaurant. Most consumers were convinced that duck was difficult to cook and it was often ignored in favour of the ubiquitous chicken. Five years ago, the marketing director for the UK’s leading duck farmers Gressingham, Steve Curzon, decided to change all that and turned to brand design agency Elmwood for help. The agency’s director of effectiveness, Simon Preece, had previously developed a system with Bradford School of Management based on sensory cues called biomotive triggers. Mr Preece says: “There is a whole series of stimuli that people react to in a subconscious way that generates an emotion or an action and bypasses the conscious part of the brain.” These biomotive triggers are subtle cues that can be designed into packaging to provoke specific emotions. Cusps and curves are two of the most important. Cusps are sharp pointy shapes which signal fear, danger and caution. By contrast, curves suggest safety, softness and comfort; they make people feel secure and encourage interaction. Gressingham’s Mr Curzon says: “When you are shopping in that aisle in the supermarket, the rest of the packaging is very angular. To have a curved label is disruptive on the eye.” The colours used in the new packaging were also important. Mr Curzon adds: “We used yellow and black because that signals danger – think bees and wasps – that gets our attention.” Since Gressingham first started working on its packaging, the household penetration of duck – the percentage of households buying it in the past year – has increased from 7 per cent to 11 per cent, meaning three quarters of a million more households tried it. Mr Curzon says: “It’s very difficult to disentangle what contributes to commercial success, but the packaging has played a significant role.”