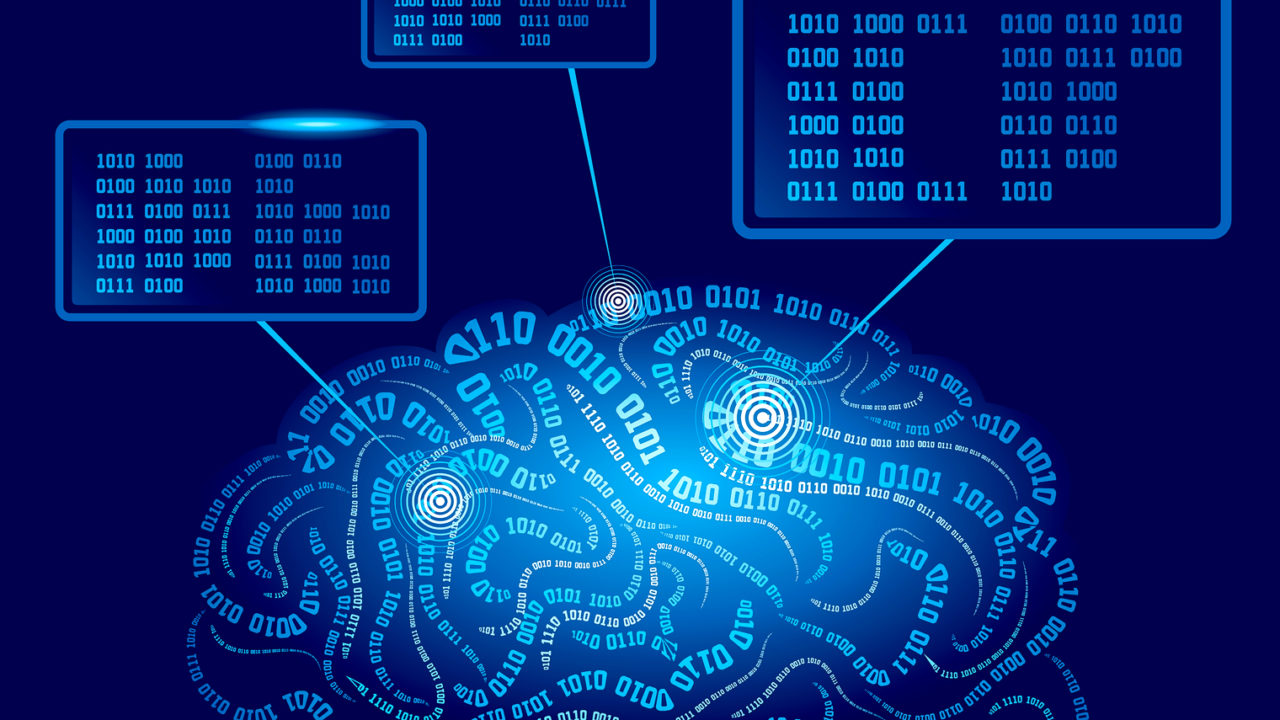 62 per cent of organisations will be using Artificial Intelligence (AI) by 2018 according to Narrative Science. At present, predictive analytics is the most used form of AI in enterprise and companies are focusing on innovation, patenting their AI developments at a faster rate than ever before.

Join us as we explore the rise of artificial intelligence in six charts including the top investors in AI and the most used AI enterprise solutions. 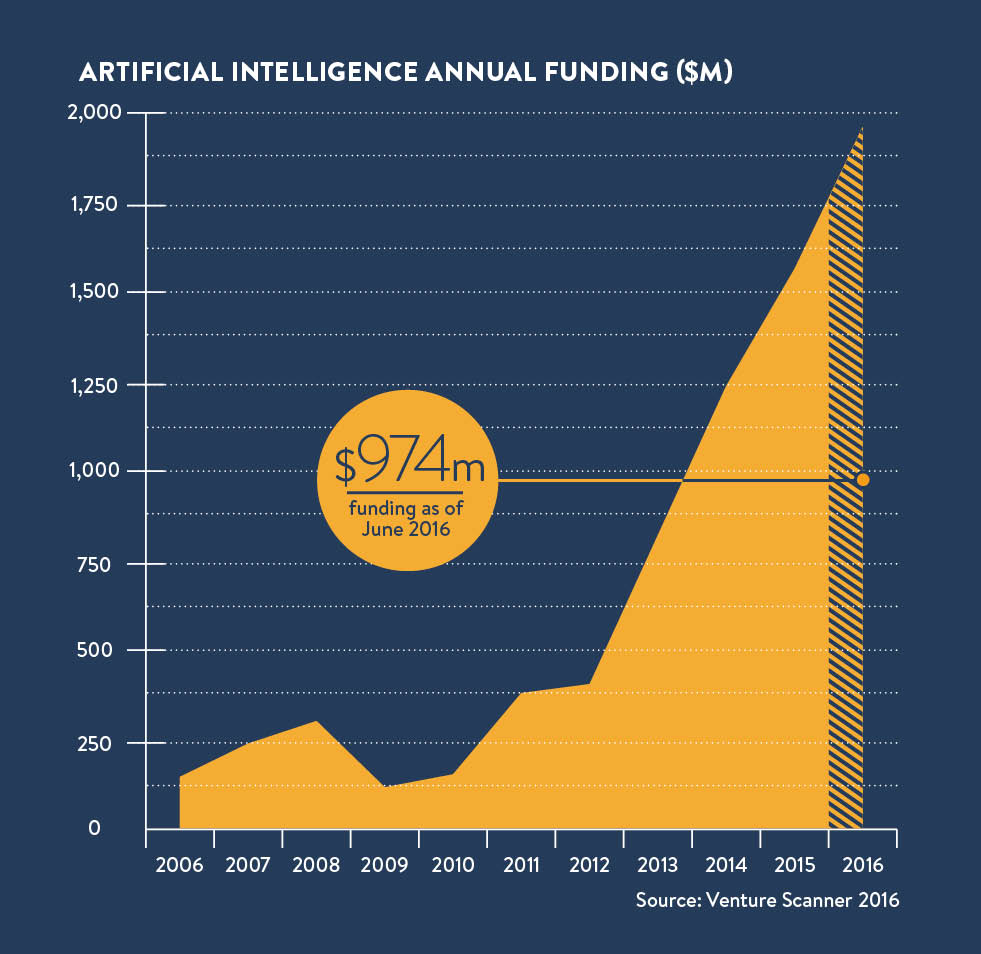 As of June 2016, artificial intelligence received $974m of funding. This year’s funding is set to surpass 2015’s total and CB Insights suggests that 200 AI-focused companies have raised nearly $1.5 billion in equity funding. 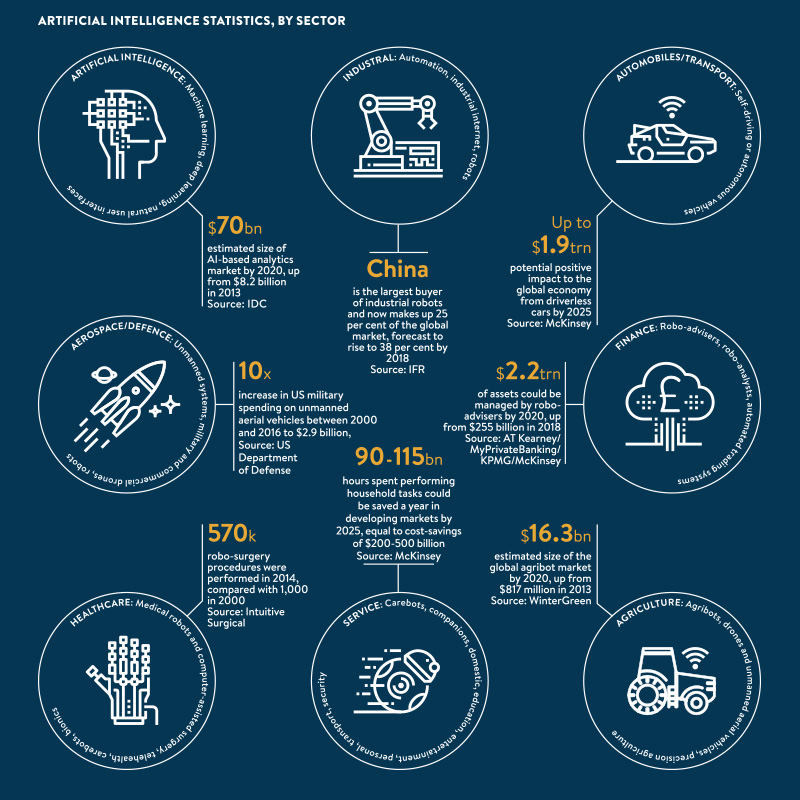 AI isn’t limited to the business sphere, in fact the personal robot market, including ‘care-bots’, could reach $17.4bn by 2020. Care-bots could prove to be a fantastic solution as the world’s populations see an exponential rise in elderly people. Japan is leading the way with a third of government budget on robots devoted to the elderly. 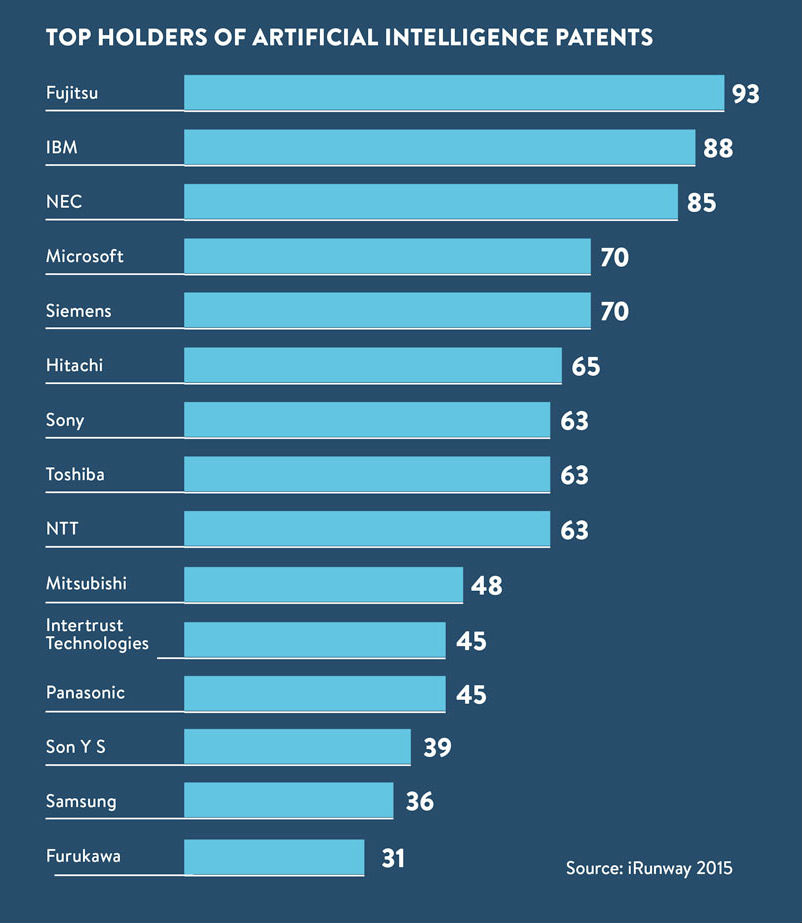 Fujitsu holds the most Artificial Intelligence patents, its human-centric AI Zinrai incorporates sensory-media technologies that can process people’s feelings, knowledge processing that can provide medical decision-making support and mathematic technology that is able to assist in mitigating air traffic. 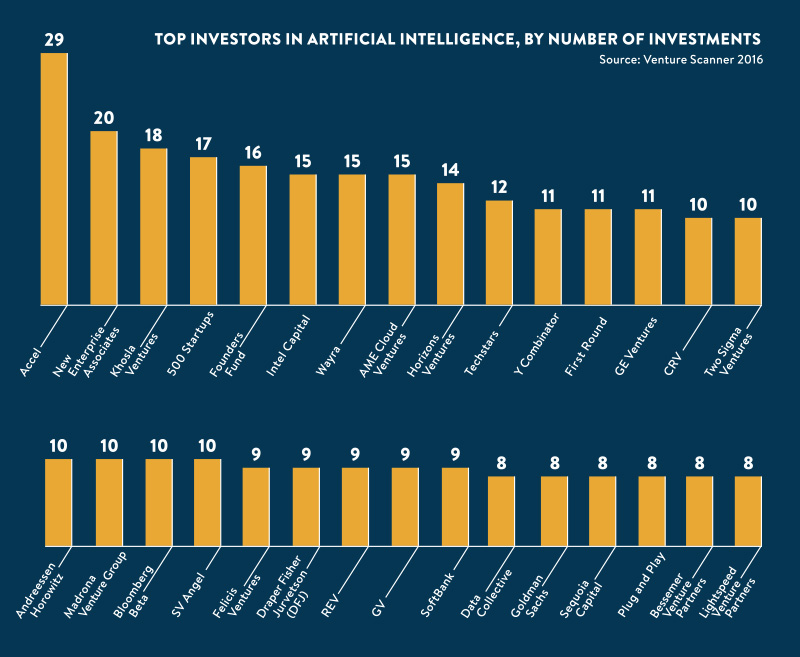 Accel, a venture capital firm headquartered in Palo Alto, announced a $500 million fund for early stage companies and $1.5billion fund for late stage businesses. Of their nine areas of focus for the future, Artificial Intelligence topped the list of priorities.

New Enterprise Associates, also a worldwide venture capital firm, is the second top investor in Artificial Intelligence. The firm has invested in WellTok’s CafeWell.com website which combines social networking technology with knowledge of healthcare, making recommendations based on health goals allowing users to take control of their wellbeing. 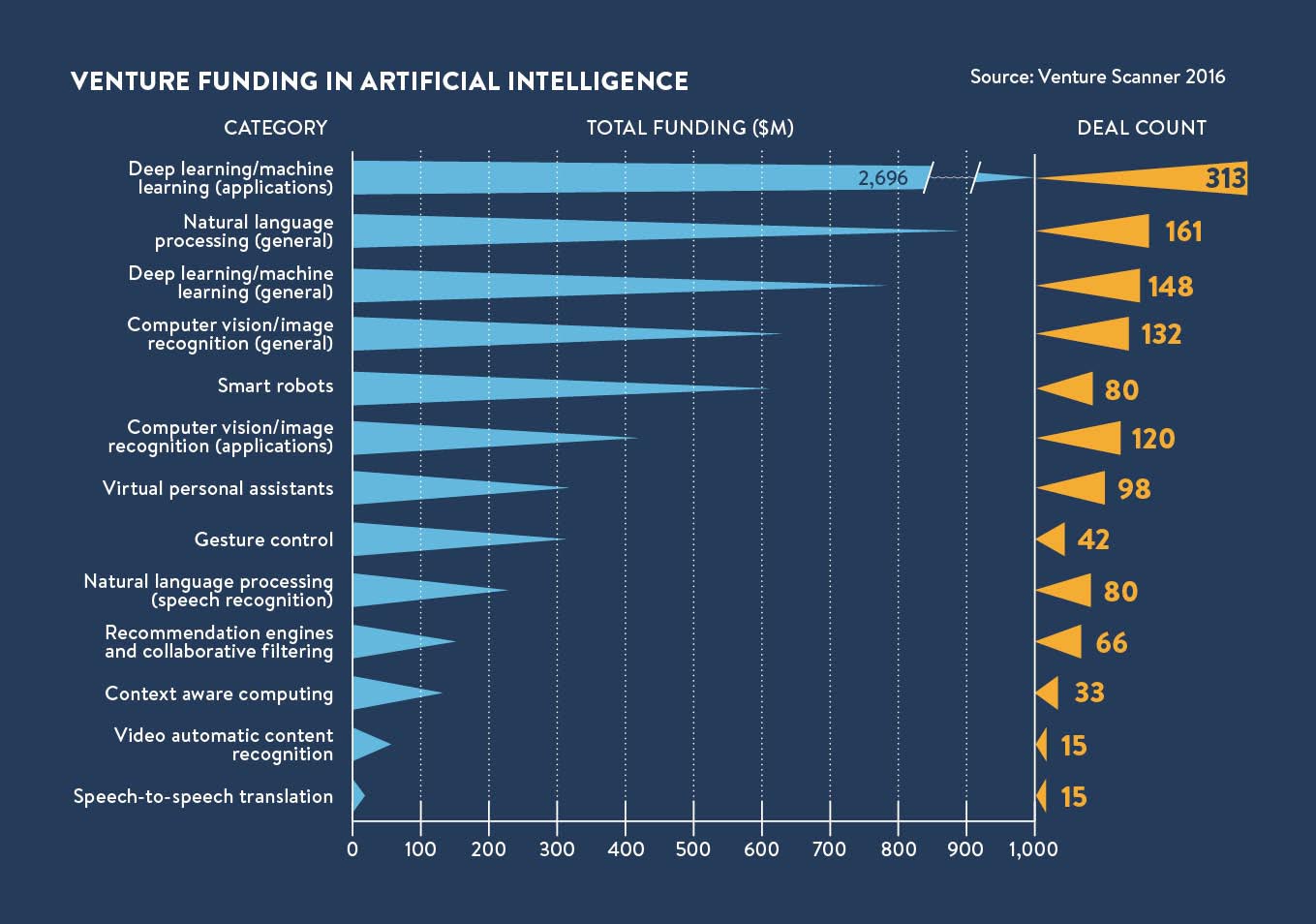 The most AI based venture capital deals were in deep learning/machine learning. Naveen Rao, founder and Chief Executive of Nervana Systems explains, “the method allows computers to process tasks through ‘neural networks’, systems that mimic the structure of the human brain in order to learn, improve and, in the case of AlphaGo, become capable of decision-making that resembles human intuition more than it does brute computation.”

Programs that rely on deep learning are commonplace, for example Facebook’s newsfeed relies on deep learning to organise the news that is of most relevance to you personally and auto-tagging also uses this type of AI.

Narrative Science’s survey of over 200 CEOs, CIOs, CTOs and data scientists revealed that voice recognition and response solutions are the most widely used AI solutions in business followed by machine-learning.

Virtual personal assistants were used by 15 per cent of those surveyed. Virtual assistants, a standard feature on smartphones including Google Now and Apple Siri, are a one-stop solutions provider for business leaders and consumers alike with the ability to set up meetings, answer web searches and suggest the least congested travel routes.

Read more from our special report on Artificial Intelligence for Business