History may teach us not to stand in the way of technological advances revolutionising the future of work, but the lesson to be learnt is progress should benefit the workforce 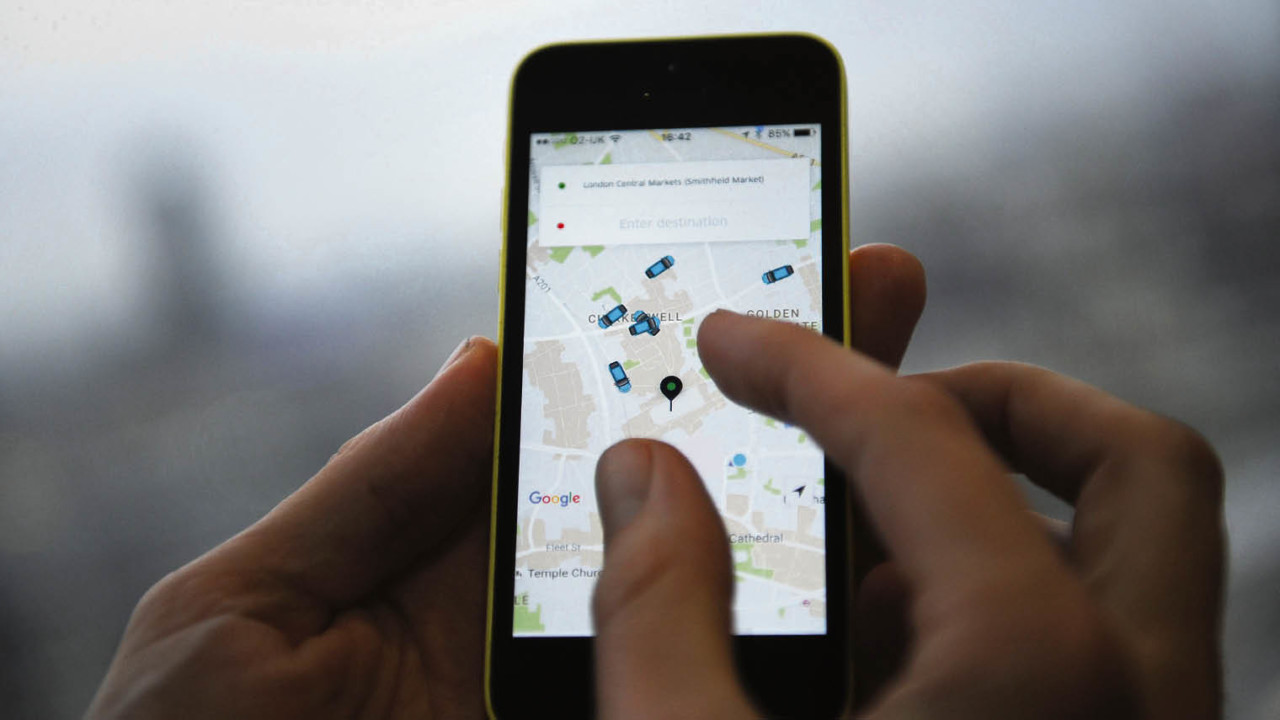 There’s an old story that some people in the pro-tech lobby like to tell about progress. A mound of earth needs to be dug up and moved from one spot on a construction site to another. The site manager decides to use a mechanical digger, but gets chastised by a union representative: “Without your machine, that job could be honest work for ten men with shovels.” “Yes,” comes the reply, “and without your shovels, it could be honest work for 100 men with teaspoons.”

It seems to be a compelling fable about the future of work and the way we live: it’s foolish and futile to resist advances in technology and the benefits they bring. But perhaps this glosses over important nuances.

Some of those nuances were pulled into focus on October 28 when a tribunal delivered its verdict on the question of whether taxi app Uber should treat its UK drivers as “workers”, rather than mere contractors. Its ruling might just have provided us with a glimpse of the future.

The decision – that Uber must elevate its UK drivers to “worker” status – was revealing for at least two reasons. The first is, since Uber’s business model hinges on maximising efficiency, it’s likely the development, which makes it more expensive and onerous to employ human beings, will hasten the arrival of autonomous cars (which the company is already developing), and add “driver” to the list of professions at risk of extinction authored by artificial intelligence (AI).

The second reason is that the judgment hints at the new political and legislative environment that may be created to protect people from the new generation of powerful tech companies and, in the not-too-distant future, the inevitable rise of their machines.

But the courts and policymakers will have their work cut out if they’re to keep up. Frank Lansink, chief executive for Europe at IPsoft, says one of the largest telecoms companies in the world is using his company’s virtual assistant, Amelia, to replace human employees in its customer service function. Amelia’s ability to understand natural language and use her interpretation of real people’s emotions to guide her decision-making means, according to her creators, that she not only does the same job as humans more cheaply, she also does it better.

“This is happening today,” says Mr Lansink, who explains that his client doesn’t want to publicise the efficiency drive itself. “And the impact in the next 18 months will be significant – we’re talking about hundreds of thousands of jobs that will be repurposed.”

Previous disruption often resulted in a deterioration of wages and quality of life for the poorest, lowest-skilled people, at least initially

The jobs being made redundant by Amelia are, so far, relatively low skilled. But the difference between the anticipated AI revolution and technological revolutions of the past is that it’s no longer just the simplest tasks that are being taken care of by machines. Bankers, lawyers, doctors and, yes, even journalists are under threat as pattern-learning programmes and machines are developed to make investment decisions, extract meaning from documents, interpret scans and compose sentences.

Mr Lansink, who believes that fighter pilot is the occupation least susceptible to AI-induced redundancy, describes himself as a “digital optimist” and argues the new technology will free up time to spend on things that only humans can do. As such, he says, it is good news, echoing the experts who say more, high-quality jobs will be created than the relatively menial tasks lost to robots.

But a smooth transition through what World Economic Forum founder Klaus Schwab has dubbed the “fourth industrial revolution” is far from assured. Ryan Avent, author of the recently published Wealth of Humans, points out that previous disruption often resulted in a deterioration of wages and quality of life for the poorest, lowest-skilled people, at least initially. That observation raises bigger questions about what society will do this time around and whether 2016’s political shock waves will be amplified or dampened in the years to come.

Mr Avent hints that the answer to human job losses on a massive scale could be a kind of “techno-socialism”, a thought that has been echoed by business magnate Elon Musk, who floated the idea of a universal basic income as a way to solve the problem.

Of course, this would have consequences for the companies and high-skilled, well-educated workers creating value and wealth in this new world as their tax contributions would be needed to pay for the solutions. And, it’s worth noting, the voting public’s perception of those companies and people would matter too.

For all his confidence in his company’s virtual assistant Amelia, Mr Lansink is keen to point out that he doubts whether computers will ever be capable of true creativity or of combing various types of unstructured data without a helping hand. And, having studied the human brain, he reckons that computers are centuries away from equalling it.

This may be true. The AI revolution might take place at a manageable speed, and be informed by intelligent policy and reasoned public debate. But then again, it might not. Sometimes things change more quickly than you expect – just ask those ten men with shovels.