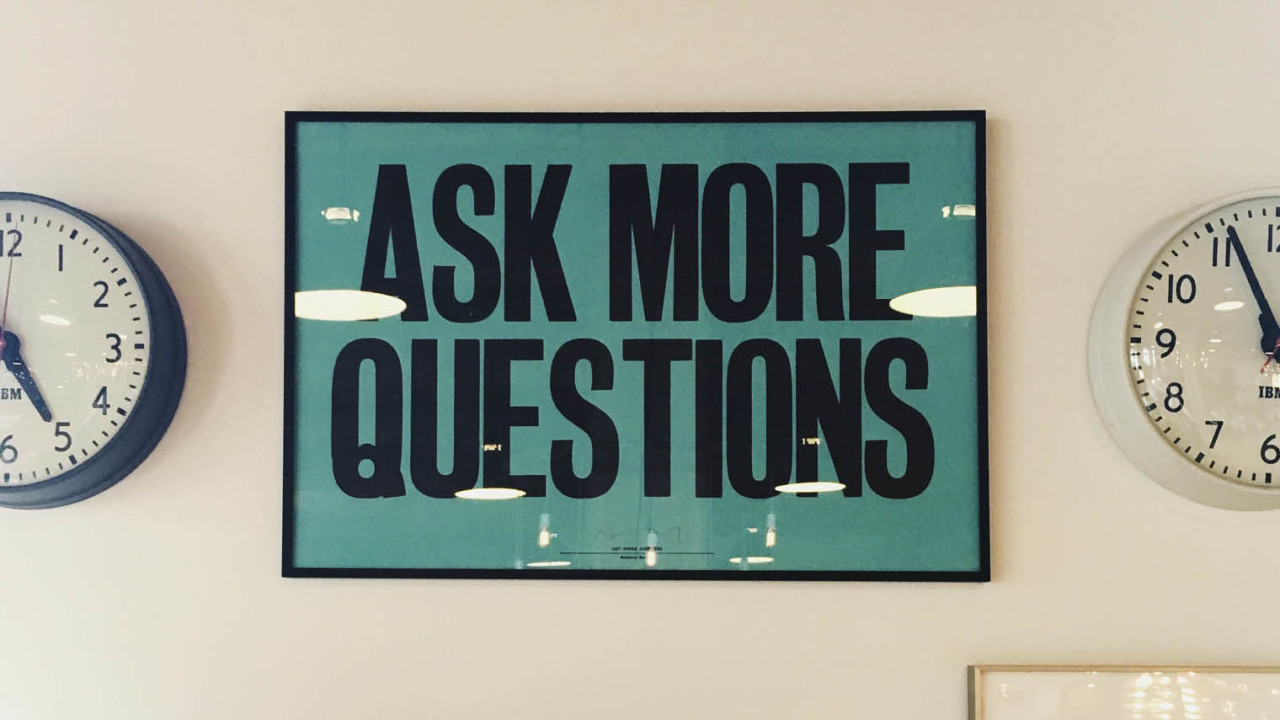 When you hear the words IT innovation, the chances are that it’s not the public sector that first springs to mind.

All too often, public services are associated with archaic attitudes, slow digital take-up and clunky legacy systems. By contrast, meanwhile, the private sector is depicted as a vibrant place full of entrepreneurs taking risks and reaping the reward.

But is this distinction really true and, if so, what can be done about it?

Certainly, says Adrian Brown, executive director of the Centre for Public Impact, there’s a need for more of an entrepreneurial spirit in the public sector.

“It’s a bit of a trope to say this, but the public sector increasingly faces challenges like austerity, the rising expectations of the public and new digital technologies coming down the track, requiring a way of thinking that’s open to new ideas and willing to take risks and innovate,” he says.

“If we are to be blunt, with a large swathe of what we spend public money on today we are not sure of getting the outcomes we want. I think the risk of this is that the status quo is too easy an option to continue with, not taking new opportunities when they arise to deliver something better.”

By definition, clearly, it’s never going to be easy for a large, long-established organisation under constant public scrutiny to work in the same way as a small startup. But according to civic engagement research centre CitizenLab, there are three key precepts that can help.

Firstly and most importantly, says co-founder Aline Muylaert, working practices need to be redesigned to get rid of red tape. Secondly, competitions and challenges need to be introduced to stimulate new thinking. And thirdly, ideas need to be crowdsourced from the general public to increase engagement.

“At today’s incredibly high speed of innovation, public institutions can simply not afford to lag behind. That’s why a cultural change is needed that helps them shifting away from the extreme bureaucracy towards a leaner and more agile way of working,” she says.

“The UK Government Digital Service (GDS) is a great example of a government organisation which implemented an agile way of working.”

And one reason the GDS has been successful, says Mr Brown, is because it has consistently managed to attract the right sort of talent.

“People who joined the public sector in the past, if they were entrepreneurially minded, found that side of them wasn’t valued and tended to go and do something else,” he says.

“But the Government Digital Service brought in a whole cadre of young, tech-savvy and socially entrepreneurial individuals working on a range of very important public policy issues with government departments to make quite a big difference.”

One trend that has really helped encourage a startup culture in public services is the move over recent years towards spinning out services from a public body and then contracting them back. While profits are encouraged, they are generally ploughed straight back in for the public good.

The public sector does have one big advantage in terms of fostering innovation that the private sector generally can’t match, which is open data, and a vast amount of it.

“Within any country it is easy to fall into a parochial view when one of the unique characteristics of government versus private is there’s no obvious reason you can’t be completely open and learn from each other in a way that the private sector can’t,” says Mr Brown.

And the creation of co-ordinating bodies such as the planned non-departmental public body UK Research and Innovation (UKRI) enables the sharing of information, experience and best practice that can provide fertile ground for new ideas.

The public sector does have one big advantage the private sector generally can’t match, which is open data, and a vast amount of it

“We need to stimulate and reward audacity, ambition and agility, where imagination and innovation are actively encouraged and important proposals do not fall foul of artificial divides,” according to Professor Sir Mark Walport, UKRI chief executive designate.

And as Eddie Copeland, director of government innovation at innovation charitable foundation Nesta, points out, the people with the best understanding of the problems and likely solutions are often those who are working within the public sector already.

“Acknowledging this, the Innovate to Save programme is a £5-million initiative that will back government staff and third sector organisations to test new ideas,” he explains.

“If they are successful, they can then be issued with a loan to scale their work, which can be repaid over time as the public sector reaps cashable savings from the new way of working.”

One big advantage of challenges such as this is that they encourage lateral thinking and innovativeness by focusing on finding solutions to specific problems, rather than simply bolting new technology on to existing processes.

This in turn makes it easier to offer performance-related rewards and attract budding entrepreneurs.

“In recent years in the UK there’s been a trend towards funding on an outcomes basis, saying we would like to pay for a reduction in reoffending, say, but open about how that is achieved and pay on the basis of outcomes,” says Mr Brown.

“The more public spending is oriented to outcomes, the more scope for people in the public sector or outside in partnerships to be more entrepreneurial.”