The Payment Services Directive: why our big banks need to learn to share 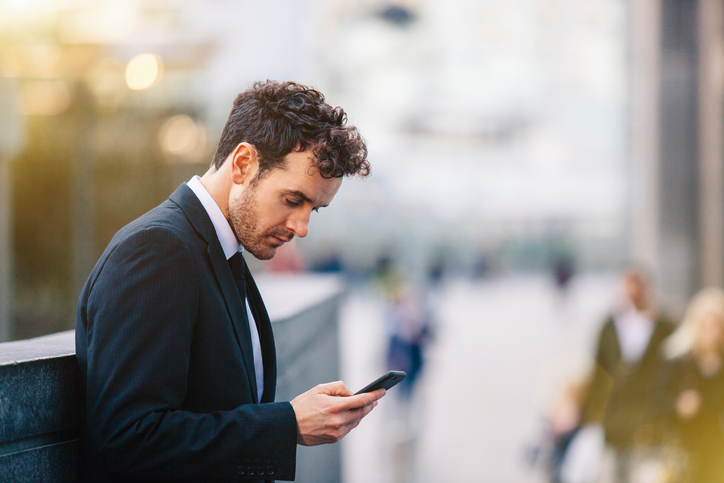