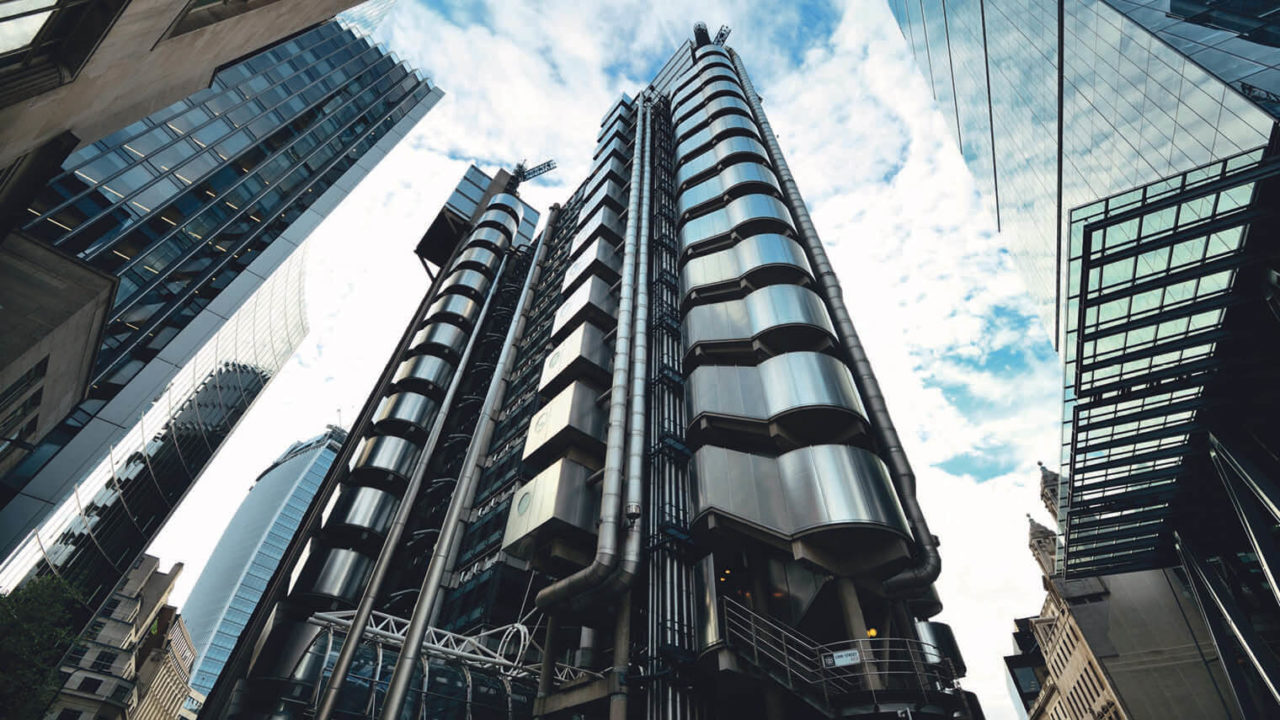 Insurance companies have long cultivated the image of being solid, well-established and dependable, that they are islands of stability in a world which is anything but. They have to. The essence of their business is they help their customers manage and share risks. Such customers have to believe the organisation will still be around when the time comes to pay out on claims.

The image has served the industry well for 300 years, but more recently its downsides have also become more apparent. Sometimes, to the modern eye, insurance has seemed too wedded to tradition. Its desire for continuity and stability has brought a reluctance to embrace change. Faith in the old ways meant it failed to respond to customers who were growing impatient with the resultant costs and inefficiencies.

But it has now been forced to adapt. The world has changed hugely in the last 30 years and the value of a modern global business lies much less in physical assets that can be insured against flood, fire and theft.

Today the worth of a business is much more intangible and much harder to value; it lies in the knowledge of the workforce, the quality of the supply chain, the uniqueness of the intellectual property, the strength of customer relationships. The risks come in threats to these and in new areas, such as cyber attack or loss of reputation. Devising policies which meet clients’ needs has required a fundamental rethink.

Even without this client pressure, the industry would have had to respond to a hostile external environment. The past decade has been an unprecedented period of downward pressure on rates. The low interest rate environment has caused a collapse in investment income; there is additional competition from new capital entering the industry from outside. And on top of everything else, post-2008 there has been a tidal wave of regulatory change.

Of course, insurance has always been cyclical and this was both a strength and a weakness. Periods of relative prosperity would bring in more competition and push down rates. Reserves would be run down, then when disasters finally hit, the huge sums which had to be found to pay claims would act as a trigger for rate hikes.

Unfortunately, even in tough times this acted as a brake on radical change because there was always a belief that things would turn up again before too long, as they usually did. But that is another reason why it is different this time. Today’s squeeze is of a different order of magnitude. Rates have been in decline now for at least ten years.

At the same time – and this is what perhaps has made the fundamental difference – the insurance market has become more integrated with the other capital markets. This has brought a wave of new risk transfer products designed to appeal to pension funds and other patient capital, which has noticed insurance offers higher returns than other financial markets. This in turn has led the belief that the cycle will always be the same again because, even in bad times, new capital is coming in.

Meanwhile, the hit to insurance company profitability inherent in rock-bottom rates and low investment income has been disguised by running down reserves, perhaps to dangerous levels. Indeed, only last month the Prudential Regulation Authority felt obliged to warn that it felt some in the industry might be going too far given that reserves have fallen now every year for 15 years.

In this environment it is inevitable that the industry would look for ways to cut costs and to embrace new ways of working, and while critics argue this should have happened years ago, in the industry’s defence the technology was not there. Unlike banking, where transactions can be standardised and therefore lend themselves to computerisation, insurance policies are tailored to individual needs. Only in motor insurance, where there is scope for standardisation, has technology become the norm.

But more will follow because for the first time technology is reaching levels of sophistication where it can be applied much more widely, and this is what is happening, both among traditional players and in fintech firms’ intent on industry disruption. On the process side major projects are under way to deliver connectivity with the thousands of agents and clients the industry has around the globe. Within firms progress in areas such as big data and blockchain is transforming risk assessment and selection, collection and verification of information, and pricing.

The big question still unresolved is what role will the individual have in this? How much of insurance will become tech-driven? Can the industry still add value through advice and personal relationships, and if so how will it be rewarded? Will there still be a role for people delivering quality advice or is the future entirely about price? Read on.