Organisational change fatigue can take a toll on employees, creating both a sense of apathy and resignation. Forward-thinking HR leaders are turning towards technology and personalisation to overcome this 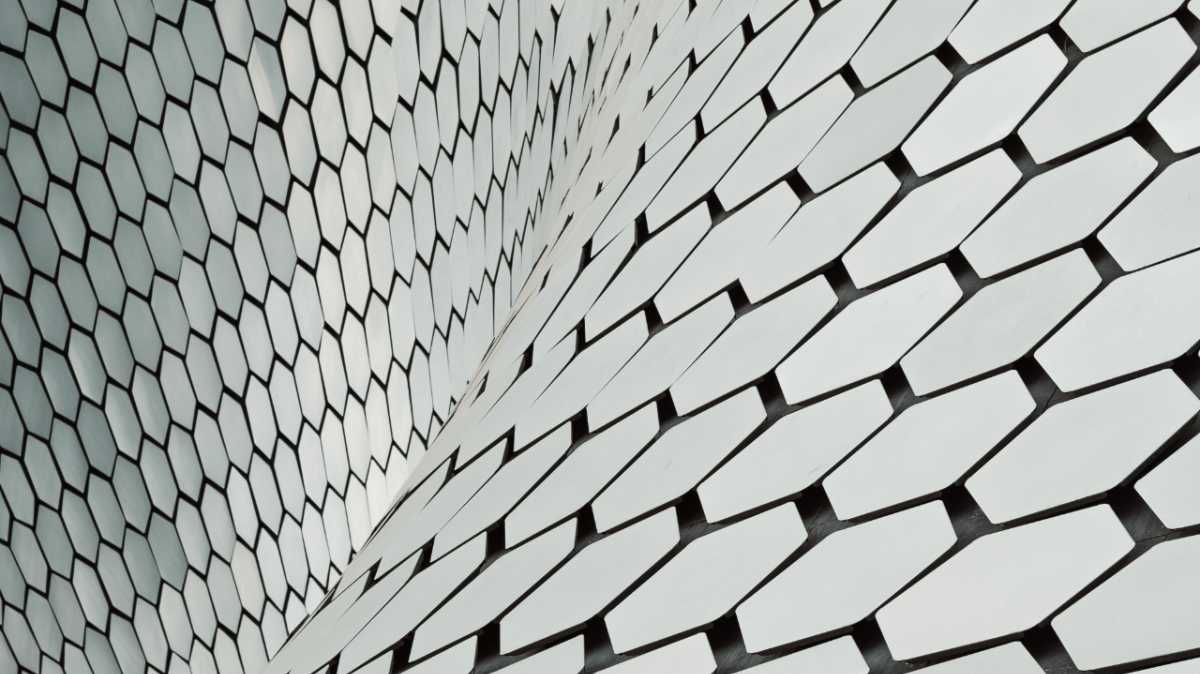 Right now, there’s a harsh reality: if your business isn’t changing, it’s either stagnating, imploding or just waiting to join the steadily growing pile of the ‘didn’t make its’.

Just 12 per cent of Fortune 500 companies listed in 1955 still existed in 2014 and the rate of acceleration of decline is only speeding up – from having a life expectancy of 75 years, fifty years ago, to just 15 today. Change isn’t just about reinvention; it’s about survival.

A growing a sense of change fatigue

But while no one ever said change was easy, increasing studies suggest there is growing frustration that change projects don’t seem to be achieving the desired results. Why? Businesses are experiencing ‘change fatigue’ – literally where staff either don’t see the point, or don’t want to step onboard the change train.

“The problem with change is that time and time again it’s seen to be all about the company and not the individual,” says Stephen Klemich, founder of Heartstyles – which has worked for the likes of Amex, KFC and Pizza Hut to try and change this default position. “Intuitively they know they’re going about it the wrong way, but all too often the pressure is to act first then explain later.”

He adds: “Sure, when there’s a real emergency, people do tend to get it and rally round. But when change is simply seen as tinkering around the edges (even though it may not be), it’s a communication problem if it’s just met with a rolling of the eyes.”

So desperate are organisations for answers, they are starting to seek ever more quirky partners – such as former Royal Marine, turned consultant Ben Williams – author of the soon-to-published ‘The Commando Mindset’ – who currently works with HSBC.

“Human beings don’t change; they evolve,” he says. “So why do we say businesses change? All they’re doing is adapting. Most people can deal with evolution. Change though creates anxiety. The very language used influences behaviours.”

What most of these more avant-garde experts will all say however is that there is a fundamental need for firms to re-think change completely, and couch it in terms of the human experience, including bringing in better, open cultures, improved leadership and more transparency.

“Biologically, change lights up the same parts of the brain as pain,” argues Nick Jankel, author of Become a Transformation Organisation.

“Change is associated with not being told everything, causing frustration which turns to ennui. We’re living in times where employees are more empowered. They want to know what’s going on – and the key is explaining it in terms of what it means for them as an individual and how their roles might differ.”

We’re living in times where employees are more empowered. They want to know what’s going on

She notes that “change tends to come with a misalignment of organisational purpose and individual experience. When change feels constant and never-ending, it will only ever create fatigue. To spark motivation and an organisational movement people need to feel a connection to the organisation and/or program purpose and be inspired, fulfilled, trusted and valued throughout the journey with targeted approaches and interventions.”

While some argue this merely creates a bandwagon where each new ‘change’ iteration has to be explicitly labelled so – being better, and more meaningful than the next (the unrealised reality of which can itself cause fatigue), the idea has broad support.

“People at least need something; some grounding, which points to the new horizon you’re trying to reach,” argues Andy Rogers, joint CEO of technology developer, Amdaris, who says his business is up to Amdaris 3.0, and he is soon to take staff through the next phase of change, which he’ll call 3.5 (the company initially moved to 2.0, and now moves in 0.5 leaps each time).

“This alone makes it sound like we’re upgrading the business, to a new and better version,” he says. “But because some people like change, and others don’t, we support staff with tools and training they need to help them move to that new place.”

Without doubt change involves better management transparency, but it can also be helped with technology.

There’s been a lack of science around change, but mindful use of data is coming to an organisations’ rescue

EY’s Change Insights tool uses analytics to better capture real-time data about employees’ sentiment, behaviours, involvement and readiness for change. This ensures that when it does happen, the right interventions go to the right people in the right way to improve the change experience.

“We’ve recently used it on ourselves,” explains Johnson. “Using our Change Insights tool for a major transformation we were able to identify the need to take a more bespoke approach to working with our partner community and tailor our efforts accordingly. For too long there’s been a lack of science around change, but mindful use of data is coming to an organisations’ rescue.”

Tailoring change to the individual

In her recent paper, Lessons Leaders can Learn from those Living Through Change, Ilze Lansdell-Zandvoort, researcher at Hult Ashridge Business School echoes this sentiment, arguing the key behaviours leaders need is to respect the past, focus on the how and what, manage engagement and do so by ensuring significance.

It might sound obvious, but with the panicked urgency that change invariably implies, it’s all too often forgotten.

“People might say taking a more individual approach to change is too time intensive, and not practical, says Johnson. “But the reality is that organisations can’t afford not to. Increasingly change approaches are iterative, where firms can trial approaches, use data to learn from it, and then move to the next phase, perhaps a bit differently. Data can also help to pinpoint detractors.”

She adds “These detractors are often the best people to get onboard, because they exert influence, which again can be measured.”

Do all this, she argues, and organisations will be better change-ready organisations; able to take staff on a journey that brings relevance and enabling them to embrace that nirvana that is continuous change.

Jankel concludes: “I say let’s get out of talking about change completely, and just have continuous transformation. The worst fatigue is when people are led to believe that change has a finish point. As we all know, it never finishes, and that’s what leaders have to get staff comfortable with.”