Senior business leaders have more on their plate than ever before, but must incorporate a culture of continuous learning if their organisation is to thrive 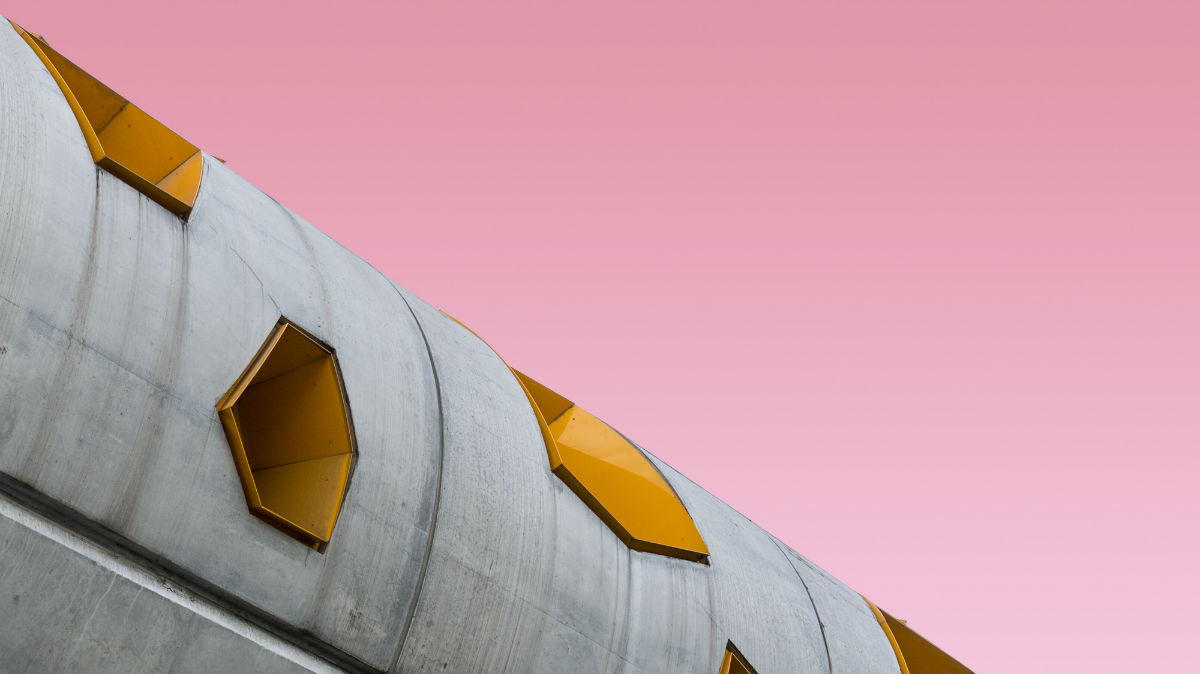 While dealing with business as usual remains a full-time job, many high-level executives are also having to find ways of handling significant change, both internally and externally.

On the one hand, the external environment is becoming increasingly competitive, economically uncertain and geopolitically unstable in some parts of the world. On the other, the shifting requirements of the internal workforce, which no longer responds as positively to traditional command-and-control management styles, but instead values qualities such as collaboration and empowerment, demand new leadership approaches.

As Stephen Koss, Asia-Pacific workforce advisory leader at EY, says: “The challenge is how to manage ‘the now’ while simultaneously leading towards the ‘the next’ and ‘the beyond’.”

The key to success, he believes, is for senior executives to develop two key competencies. These consist of driving innovation and leading change, and applying the skills of today’s world while driving towards tomorrow.

“For most leaders in larger organisations, the biggest challenge is trying to get the business to address things it’s not really done that well in the past, such as speed, customer focus and intimacy, and breaking down silos,” says Mr Koss. “But to do that leaders need to become better at things like unlocking the power of teams, encouraging collaboration and developing their people skills. It’s challenging.”

“Leaders need to become better at things like unlocking the power of teams, encouraging collaboration and developing their people skills”

Encouraging innovation, for example, involves empowering individuals to come up with ideas that they know will be listened to and acted upon if appropriate. It also implies a willingness among leaders to think holistically and laterally about matters, such as how to structure teams and functions to allow for a continuous learning approach, using methods like 360 or design-thinking.

Enabling effective change, meanwhile, requires senior managers not only to develop personal resilience to weather the inevitable ups and downs of corporate life, but also to encourage it within their teams. Doing so, however, requires a strong focus on people management skills and finding ways to nurture staff wellbeing.

Mr Koss says: “Some of these things may have been required in the past, but achieving the performance required now means they have to be done. Everything’s been amplified now.”

The problem is a growing body of both formal research and anecdotal evidence would appear to suggest that many current leadership development activities are simply not equipping senior managers with the skills they require to flourish in this testing, new environment.

Unsurprisingly then, EY’s Global Leadership Forecast cited human capital issues as being the top chief executive challenge, while also indicating a mere 27 per cent of senior executives felt “very prepared” to create an optimal workplace where employees could perform at their best.

A key issue in this context is too many leadership development schemes simply consist of standard, one-size-fits-all courses that are neither linked to, nor measured against, business nor personal objectives.

“So people will attend a programme for six weeks, go back to the environment they were in, forget most of what they learnt and continue to do things in the same way,” says Mr Koss. “To be effective, learning has to be a continual activity, rather than a one-off, and it also has to be related to real business problems.”

“Learning has to be a continual activity, rather than a one-off, and it also has to be related to real business problems”

But this doesn’t mean human resources professionals should simply ditch traditional leadership programmes, not least because of the likely outcry such a move would generate with so many senior executives, who see them as an integral part of their package. Rather, it means considering ways to make them more pertinent.

Possible methods include measuring an individual’s performance and the impact a specific intervention has had over a prescribed period, say every three months. Another option is to introduce project-based learning initiatives based on a particular business case or objective, which is then linked to a specified performance outcome.

The idea in this context is to change the focus from the more traditional tactical measurement of “Have you learnt this information and how do you rate it?” to the more strategic “What is your role and how will this intervention help you perform more effectively?”

Techniques that can prove useful include experiential learning, repeatedly nudging someone to change their habits or providing them with resources, such as checklists, to help perform new tasks. Other approaches that also support change, not least because they are sustained over a period of time, include coaching and mentoring.

Mr Koss notes: “HR and learning teams can think about new ideas such as directing learning budget towards creating a learning and growth environment and not just the traditional learning courses. The organisational benefit here would be to make learning the culture and not just the occasional activity.”

To encourage this approach of continuous learning, HR professionals should ideally push programmes across the business as a whole, rather than simply to the senior management team. It is this mindset shift that requires a more formal and strategic cultural change programme, supported by those at the top to embed it into existing ways of working.

But while many organisations undoubtedly still have a long way to go to introduce such an approach, change is slowly happening.

“Many larger companies are not set up this way and corporate DNA will often produce the opposite result, so you have to untangle, unwind and change things, which all takes time. But the first step to create meaningful change is to acknowledge you want and need to do it,” Mr Koss concludes.