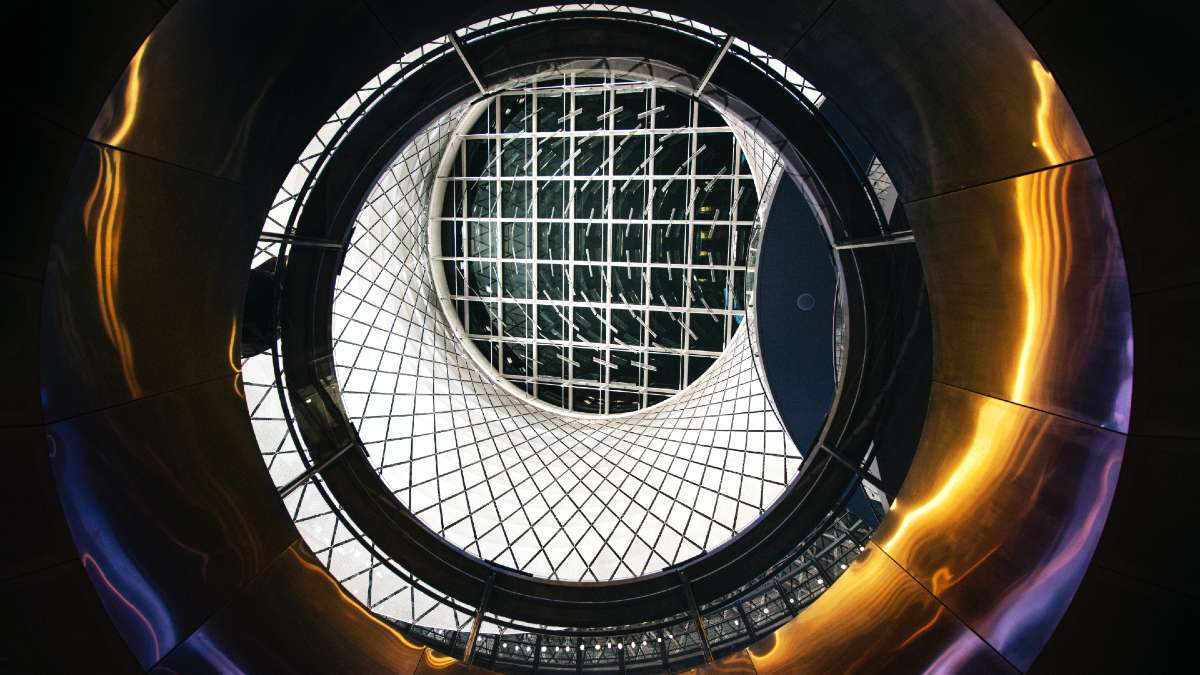 It’s been hailed the ‘greatest working from home experiment’ the world has ever-seen, our COVID-19-induced state of lock-down has forced occasional remote working (just 3.6% of Americans worked this way pre-2020) into near mass adoption. Necessity is now the new driving force behind digital transformation - and it’s doing so at a rapid pace.

Recent data from WiFi services provider Plume and mobile app monitoring service, AppAnnie, reveals that between 14-21 March, 62 million business apps were downloaded (up 45% on the week before), while Stewart Butterfield, CEO of online collaboration tool, Slack also said the firm had signed up 9,000 new customers in Q1 (compared to 5,000 in each of the previous two quarters), with simultaneous connected users rising from 10 million on March 10th to 12.5 million just two weeks later.

In fact, nearly everywhere you look, technology adoption is seemingly hitting new highs: HireVue’s video interviewing technology saw a 40% rise during the week of 9th March, with interviews in Japan alone rising by 212%. During 11-23rd March NordVPN reported seeing a 165% spike in the use of business VPNs, with sales increasing 600%.

Even basic-level technology isn’t immune. As Leena Nair, Unilever’s HRD recently admitted, she was forced to buy 1,000 laptops and thousands of dongles “over-night,” to enable 65,000 of its 155,00 workforce to work remotely.

“Digital working is being redefined like never before,” notes Andy Lomas, EY EMEIA Digital HR Leader, “with a broadening acceptance that workplace technologies can drive much greater workforce resilience to the massive enterprise changes we are seeing.”

The impact of accelerated transformation

While the current disruption has accelerated digital transformation, the benefits of this process aren’t just there from a productivity and profitability point of view, even though these are compelling. According to EY’s and Microsoft’s recently published Digital Directions research, companies with established digital and analytics strategies report operating margins of 15% or more.

The fact workplaces are now being reimagined less as locations everyone goes to, but as location-agnostic, means wider benefits are being seen. For instance, gender, ethnic and neurodiversity impediments can improve
(28% of remote companies have female leaders according to Remote.co), meaning firms can now be true to their chants of being far more socially inclusive. But it also means HR’s own internal status is changing too.

Right now, the types of technology solutions needing to be embraced by HR are company-critical. They include those that empower seamless virtual team collaboration; technology that unlocks workforce productivity; and that which accelerates organisational change. And many, it seems are seriously stepping up to the plate.

“Organisations used to think about how their digital strategy aligns to the business strategy; now it’s more like the digital strategy ‘is’ the business strategy,” says Rebekah Wallis, director of people and corporate responsibility, Ricoh UK, who has just migrated the business to Microsoft Teams to facilitate better collaboration amongst its remote workforce. “We were fortunate in that our digital journey was already in progress - what this has forced though is ‘having to do it’.”

Collaboration technology providers have been the major winners of COVID-19 - helped in part by Google opening-up premium-paid features of its Hangouts Meet for free; Zoom offering some free access, and Microsoft offering free six-month subscriptions to Teams. As Steven Moy, CEO of digital agency Barbarian, who has led large-scale digital transformations for brands including McDonald’s, Marvel, Johnson & Johnson & Huawei, says: “Competitive advantage is now being based on who can ‘zoom’ better.”

But there is more to collaboration than business social networks. At architecture and design firm Seymourpowell, lockdown has seen it massively ramp up adoption of virtual reality headset technology that takes collaboration to the next level. Craig Bunyan, its senior design strategist explains: “We’re now running virtual design sessions - where teams can share the ownership of the model and the experience.”

He adds: “Although we were working on this technology before COVID-19 emerged, it has certainly increased demand for this type of tool. And, what’s changed the most is people’s willingness to use it. Previously, VR was seen as something that people are aware of or had experienced before, but not something they necessarily saw as a benefit to their business.”

Because business disruption needs collaboration technology, so there is also a need for all sorts of additional supporting performance management technology and that which assesses and reports on how organisations need to change and then adapt to their changing world. But again, firms are stepping up - particularly when different countries have had to respond at different rates.

“Around the world, we have staff that are inactive,” says Lisa Dodman, chief people officer, enterprise software provider, Unit4. “So, we’ve used our own technology to establish exactly how people can be re-skilled or redeployed, by almost creating our own internal recruitment agency. In addition to this, we have created our own COVID Tracker, where people across all our locations can report in sick, or say they’re in quarantine, and that enables managers to look at where talent is, and where it could be moved to.”

Other technology being used by Unit4 includes that which allows people to remotely praise each-other - so employees still have a sense of community - and to conduct pulse-checks, so data can be gathered about how people are feeling.

Thanks to the intelligent use of people planning, Dodman says productivity has actually improved twelve per cent during the period of the COVID-19 crisis, and Unit4’s use of technology is forcing them to completely rethink how they do business. “We’ve previously used a lot of SCRUM working [which celebrates face-to-face interactions], but have found technology is rising above this - it’s forcing us to completely rethink our workforce planning.”

Technology that works for the business

The extent to which necessity really is causing technological innovation cannot be underestimated. Organisations are making changes to digital strategies on an almost daily basis, to unleash real organisational change.

“We were actually planning to revamp our existing ‘New Ways of Working’ programme, which allows people to work anywhere, and flexibly, which also takes managers through setting L&D objectives and performance goals,” admits Wallis. “But now everyone is at home, so we’re just escalating adoption in all directions.”

Wallis and others now agree COVID-19 is ushering in a real point on inflection. “We in HR have almost ‘had’ to do this, and employees have ‘had’ to accept it too - it’s like everyone has suddenly got permission to embrace the sorts of technologies that were previously being resisted, or waited on,” says Wallis.

And not surprisingly, intense debate is being fuelled about whether the COVID-19 crisis really will create a ‘new normal’. Says Juliane Sterzi, VP of digital coaching platform, CoachHub, “although companies have been forced into change by extreme circumstances, we don’t expect to see businesses revert to how things were once the current crisis is over. The vast number of technological innovations that are being iterated and developed to help organisations survive will most likely become the established norms.”

If proof really is needed of this, just talk to Lynsey Whitmarsh, director of innovation at learning and development firm, Hemsley Fraser. Until the pandemic, eighty per cent of its work used to be face-to-face. The business has had to innovate to survive, but part of this has been to extend its own learning platform (or ‘digital hub’) to client organisations - to enable them to connect and run L&D remotely.

She now says this fix is likely to create permanent ways of collaborating – meaning the organisations it works with will also be able to benefit from learning management system-style technology. For many this could be the first time they’ve had access to this, to gauge their company’s skills, and create plans for future resourcing based on it.

“Not only have we had a total shift in thinking about how we operate,” says Whitmarsh, “but our technology is now helping others, and I can only see this continue. Firms are using it to broadcast recordings of announcements by their own CEOs to staff; and build learning profiles of their people. We’ve reached a point where technology is now really working for organisations.”