In a crisis, getting HR communications right is vital. HR leaders must choose the right message and method of delivery in order to keep employees informed and engaged - getting it wrong could have real consequences 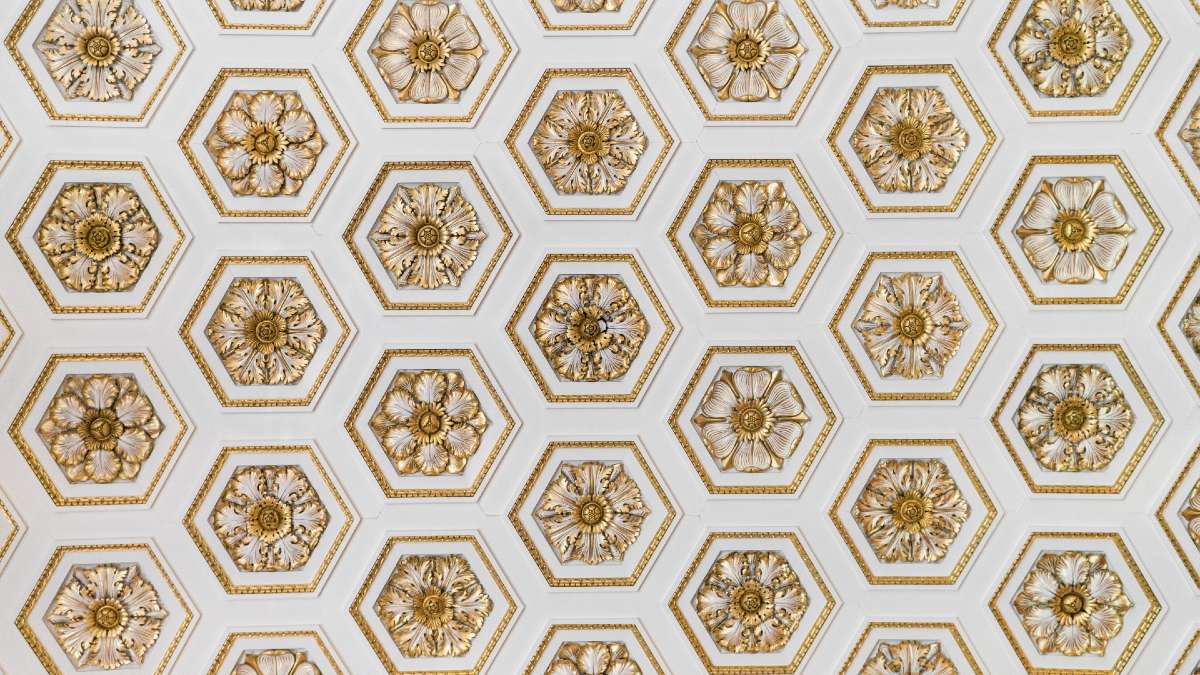 If there is one thing everyone needs in times of crisis, it is information – and it’s critical that HR is able to communicate this information to employees to help maintain engagement and purpose. Austrian neurologist and psychologist Viktor Frankl - the founding father of ‘logotherapy’ [the study of the search for purpose] - summed it up perfectly when he said, ‘in times of crisis, people need meaning - because meaning is strength.”

The problem with needing information however is that two crucial elements - choice of message and method of dissemination, become even more heightened in crisis situations. And, the risks of getting it wrong rise considerably.

The COVID-19 pandemic has shown this starkly. The communication own goal by JD Wetherspoon CEO, Tim Martin - who sent a video telling staff they wouldn’t be paid until the government had reimbursed the company first - is just one example of ‘how not to do it’.

As Geoff Hudson-Searle, author of newly-published book ‘Purposeful Discussions’ reflects: “Martin’s behaviour, plus statements by Mike Ashley, boss of Sports Direct, where he wanted to go against the government to keep his stores open, and put employees at risk, is the type of communication that doesn’t instil trust.”

What should HR communication in a crisis look like?

But if COVID-19 also highlights one thing, it’s that right now, HRDs are having to design crisis communication strategies where there are big changes to global HR strategies, including mass working at home, furloughing, and emotional and financial wellbeing, that are dramatic and deep. So how do they do it, and what general crisis comms rules remain?

“To some extent, this most recent crisis doesn’t change the basic rules at all - which is that HR needs to quickly establish itself as the trusted source of information, rather than let employees fill the void with other news sources they may fit their outlook,” says Melissa Agnes, crisis expert and author of ‘Crisis Ready: Building an Invincible Brand in an Uncertain World’. “This means having a seat on the crisis communications management table, insisting anything goes through them for consistency of messaging, and a clear version of the truth.”

The key thing, Agnes argues, is that employees do not want to feel overlooked. They want to feel involved and want basic questions answered. This means getting information out fast - even if it means leaders admitting they don’t have all the answers.

“Perfection is often sought, but in a crisis honesty and humility often matter more,” argues Simon Ashton, business psychologist, and head of learning and development at Phoenix Leaders. “In a crisis staff are often thinking with their emotional brain ruling, so the best things HRDs can do is ask ‘what would I want to know?’ - and answer it. If they can’t, they should say they can’t, but promise that they will, by allowing employees to ask questions and be involved direct.”

Leaving communication too late can cause major trust issues that are hard to recover from, and worryingly, as late as 12 March, research shows ten per cent of UK organisations still had not sent any communications out around COVID-19. Moreover, just eighteen per cent were communicating about it on a daily basis.

“Start straight away,” says Agnes, “and then establish what the ground rules of communication are. This means educating staff about what you don’t say. Staff need to know whether they are being updated daily, or weekly, or whenever the situation changes. That way if there is a pause in communications, staff aren’t worrying why.”

From global to local HR communication

A problem with all crisis communications however - but highlighted particularly through COVID-19 - is that while consistent messaging is key, messaging may vary with territory, region and even nation.

While globalisation can enable business growth, it also makes consistent messaging during a crisis difficult.

As Rudiger Fox, CEO of Sympatex Technologies says: “When the first Corona cases occurred in China, our Asian offices already gave us a taste of the effects on employees. We quickly felt the powerlessness with which we are largely at the mercy of. It’s why we decided to provide answers straight away but also to open up a space for staff to communicate worries and doubts.”

“As COVID-19 shows, different countries needed to lock-down at different times, requiring messages that were very specific,” says Nicole Alvino, CEO of SocialChorus, an employee communications platform provider that allows messages to be sent out automatically by employee group, country, and even team.

Alvino says in these circumstances, while specific additions should be coordinated regionally, a tight hold is still needed centrally, with messaging only approved to go out if it meets overall central tone requirements.

“It’s also vital that consumption isn’t left to chance,” she adds. The SocialChorus technology will repeatedly send essential communications out if reporting dashboards indicate that they haven’t been opened. If the email isn’t being opened, it will even change channel - trying texts, messenger message, or social media to ensure a message is finally seen.

She says: “HRDs have to remember communication in a crisis has to achieve two outcomes - to align and then to mobilise staff. These outcomes demand a more ROI-based approach to comms, to demonstrate they are working, and changing metrics.”

Tailoring HR communications to the employee

Successful global communication might also require breaking down employees into further subgroups - by type of employee (new starter vs seasoned member; male or female; parents/nonparents etc.) and giving these individuals the specific information they need.

According to Becky Graebe, former internal communications director at SAS, context is what matters most: “HR needs to explain what messages mean to employees. It then needs to send a steady stream of messages to show it is keeping an eye on the news and thinking about how best to cope with the situation.”

Of course, in an ironic way, crises always cause innovation.

The Chinese word for crisis actually comprises two signs: one for danger and one for opportunity - and according to Agnes when crisis communication rules are followed, they will create new belief systems: “staff simply need confidence, because with that they know they’re not being overlooked.”

Ashton concurs, adding: “changes in beliefs causes changes in behaviour. The point about communication in a crisis is that you have to be even more intentional about everything, including how it’s said, because it needs to bring about a change in culture.”

He concludes: “Just stay short-term - that’s how people think - and if you stick to it, it will reassure people. And that, after all, is the key aim.”