The future of work is evolving but it will be shaped by human factors. As such there are a lot of considerations for HR leaders amid the fourth industrial revolution. Here are the biggest uncertainties surrounding Industry 4.0 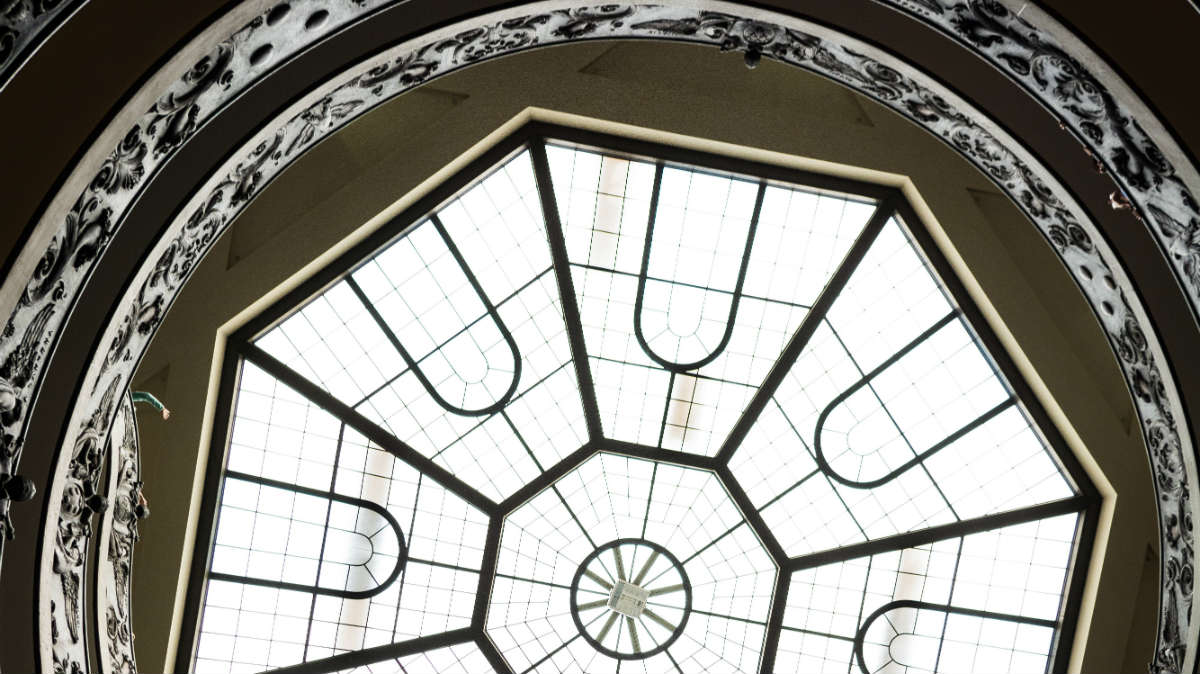 As the future of work continues to evolve, it’s not surprising that there’s a growing sense of uncertainty about what exactly HR can expect from the fourth industrial revolution (often referred to as Industry 4.0).

One thing is certain though: the emergence of Industry 4.0 will be shaped by human factors, including regulations about how technology should be used, whether businesses have access to talent with the right digital skills and society’s reaction to job losses driven by automation.

As the fourth industrial revolution grows, here are our top nine uncertainties affecting HR and the future of work.

Top 9 uncertainties for the future of work

Since regulations involving new technologies are still being developed, the question remains whether they will be similar across the European Union, elsewhere in Europe or the developed world. Separate regulatory environments in Europe, the United States and Asia could lead to a fragmented technology sector with higher costs.

Governments are beginning to adjust to Industry 4.0 and digitalisation, introducing regulations concerning new business models, blockchain technologies, employee rights, privacy and security. However, it is still highly uncertain when these will be adopted by both national governments and international bodies, including the EU.

Digitalisation has been unfolding for long enough that the workforce now has a backbone of digital natives, but it has also increased the learning burden on individuals who are less in-tune with technology. If firms and governments are unable to educate their workforce, digital transformation programmes will falter. Conversely, the successful implementation of digital training programmes could help attract business and increase the speed of digitalisation.

Adopting digital technologies is expensive. For smaller organisations in many countries, the process of digitalisation will require either public support or significant private investment. The availability of publicly financed or inexpensive capital will impact the pace at which new technologies are adopted.

It is widely assumed that technology is developed in a linear fashion without delays, but this is not the case. Rollouts of new technology platforms are often delayed. Patent issues, lack of capacity for delivery and technological failure can all contribute to a lack of access to new technologies.

The pace of digitalisation is highly contingent on society’s demand for greater connectivity and automation. If communities and unions decide to oppose the increase in automation or robotics within the workplace, the process will stall while widespread public support for new technologies will lower barriers to adoption. Development of artificial intelligence, and discussions surrounding its morality and dangers, are examples of this.

Increased use of digital tools, such as internet platforms and wirelessly connected devices, creates additional opportunities for data loss, tampering or interruptions of service. If the security of digital technologies can be increased to a level where businesses feel secure, digitalisation is likely to occur quickly. If not, concerns about cybersecurity could reduce the use of robotics and connected systems within the workplace.

Digitalisation is in part driven by a growing demand for individualised products and services from international firms. A further deterioration in the global attitude towards trade would lower the need to adopt new technologies and limit the capital available to buy them. However, if previous attitudes towards trade are readopted, demand for automation and electronic integration of services could increase.