What does the future of work hold? Is it a dystopia in which robots have taken over every last job and people are left wanting, or will we live in a work-free society, where everyone's needs are met by automation? Our experts explore some of the most important, newly emerging future of work trends below. 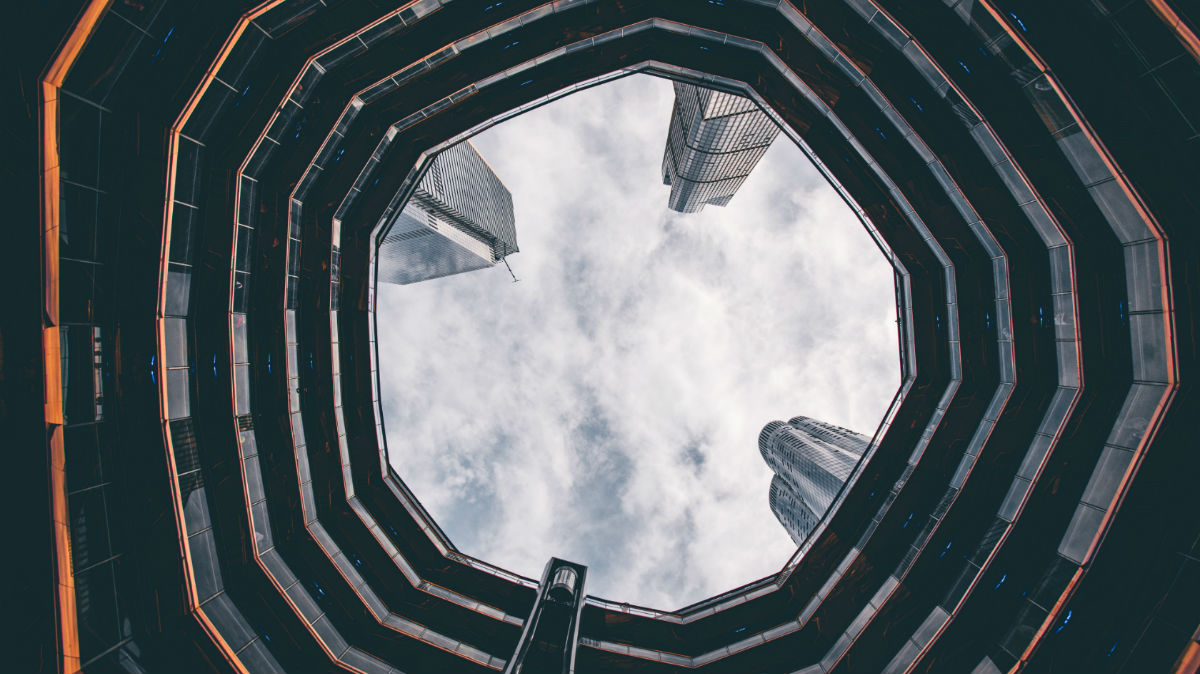 Unforeseen variables or slight shifts in trends can mean the difference between a prediction being spot on or wildly off the mark. When it comes to the future of work, all projections are highly volatile, as long-term growth rates post-recession must be accounted for along with yet unseen productivity gains from technology and coming demographic shifts.

Here’s our top 8 emerging trends affecting the future of work.

The rate of change in occupations has been relatively constant over the past 50 years, with routine production-related jobs consistently losing employees to service-related, non-routine, cognitive tasks. However, if machine-learning and the development of artificial intelligence continue to advance rapidly, this could drastically accelerate productivity in areas ranging from transportation to manufacturing and increase the pace of technological adoption and digital transformation.

There is evidence that large firms spend more on technological improvements compared with their smaller competitors, as they can better afford the capital expenditure and benefit more from the economies of scale of internal improvements. However, larger firms may be slower to adjust to new trends and smaller firms in aggregate may adopt new technologies faster, due to lower structural barriers.

As digital tools have been introduced, developed economies have seen a steady increase in the size of services sectors at the expense of traditional manufacturing roles. This transition is likely to continue as automation further penetrates the workforce. The pace of digitalisation will thus be reflected in the growth of the tertiary economic sector. Service business models, such as software as a service, will also be replicated as additional industries use new technologies to replicate a service offering.

Governments are beginning to identify Industry 4.0 as an economic differentiator and are viewing digitalisation, and its human capital requirements, as avenues for government support. As the rate of digitalisation increases, governments will compete more openly to support the creation of digital technologies, through direct funding and favourable regulatory environments, and digital technology education programmes. The use of public funds to finance improvements in infrastructure is one such outlet for government support, as is investment in IT classes for schools.

Advancement of digital technologies has increased the burden on individuals to learn new skills. As the pace of digitalisation increases, the importance of digital skills will grow accordingly and force educational systems to offer a curriculum aligned with the demand for a digitally literate workforce. This will influence the ability of firms to find skilled workers who are able to harness and unleash the potential of new technologies.

According to the Future of Work: OECD Employment Outlook 2019, 14 per cent of professions have a high chance of automation in the near future, while a further 32 per cent are at significant risk of change driven by the technological augmentation of human skills.

Other studies put the figures much higher. For example, while the OEDC suggests 18 per cent of jobs in Germany are at risk of automation, a similar study from the Oxford Martin School suggests up to 42 per cent of German jobs could be at risk.

The wide range of projections stems from uncertainty about how many jobs will be fully eliminated, how many will adapt and how many will be created by the rise of new sectors. Net job losses linked to the arrival of new business models are difficult to quantify due to their volatility. But this will preoccupy both workers and politicians, particularly as politics tends to focus more on those who have lost jobs in highly visible sectors than those who are gaining jobs in rising sectors. Use of different methodologies to quantify job losses also adds to volatility in the projections.

The internet of things (IoT), a network of devices that can communicate, is growing fast, with estimates ranging from 30 billion IoT connected devices to 50 billion devices that will be electronically connected worldwide by 2020. The number of devices able to be connected digitally will drive business and consumer demand for further digitalisation.

Industries are known to cluster to share knowledge and lower production costs, giving rise to areas such as Silicon Valley. Rapid development of additional clusters in urban areas could accelerate the pace of technological adoption, while also spreading the effects of digitalisation unevenly within a country or industry.