Oliver Pickup investigates the history of the death penalty and asks: will capital punishment ever be completely abolished across the world? 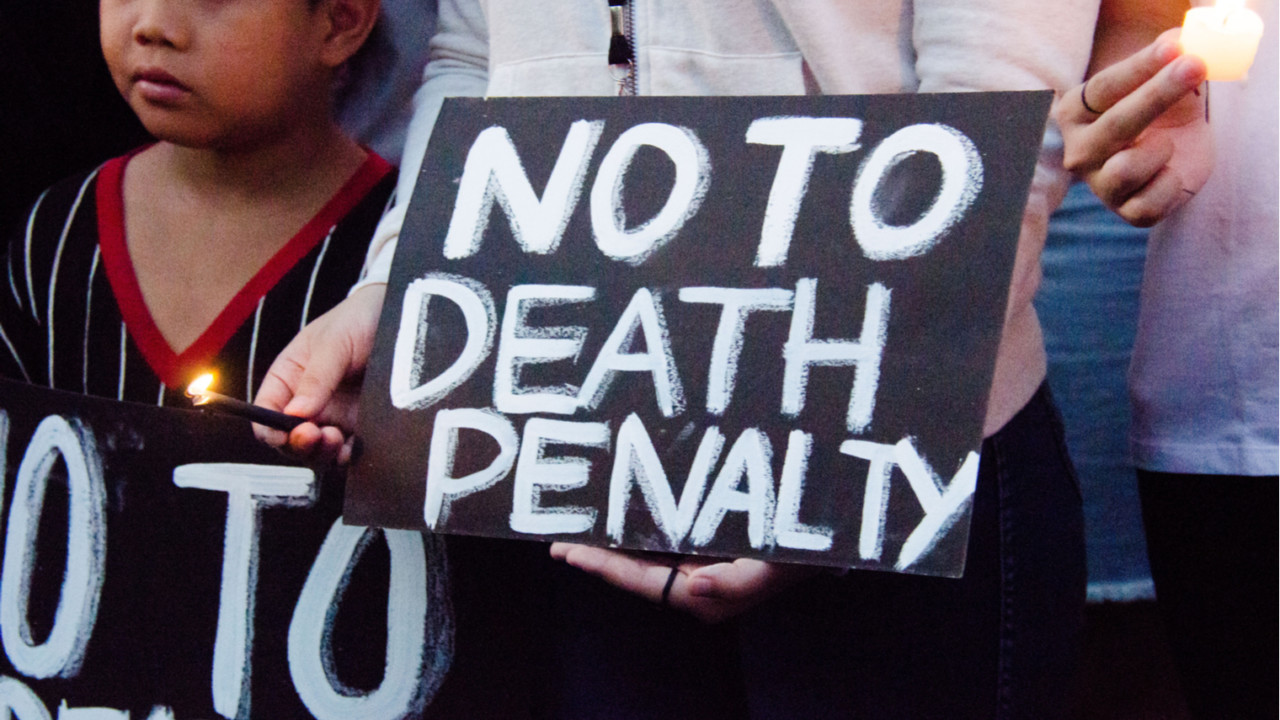 Right now, 106 countries – just over half in the world – have formally abolished the death penalty, according to the latest figures, produced by Amnesty International at the end of 2018. While those with a progressive outlook might determine that the number is alarmingly low in the 21st century there is good reason to be cheerful: consider that 40 years ago, in 1977, only 16 nations had formally abolished capital punishment.

For tens of thousands of years the death penalty has been a crucial feature of civilisation, and its threat and application has been justified by ancient and modern leaders across the globe to keep societies in check. The first recorded death penalty laws can be traced all the way back to the reign of Hammurabi, a Babylonian king who ruled from 1792 BC to 1750 BC. There were upwards of 25 crimes that resulted in the death penalty, the code stipulated, including the theft of temple or palace property, or providing refuge to an escapee slave. Murder was not on the list, ironically enough.

History of capital punishment in America

America, where 31 of the 50 states still employ the death penalty – at least in theory if not in practice, with 11 of those states having not carried out an execution in a decade or more – is “in the midst of a climate change on capital punishment”, in the words of Robert Dunham, executive director of the Death Penalty Information Center (DPIC).

Last year there were 20 executions and 31 new death sentences handed out in the United States, marking a record low since 1991 and 1973 respectively. “We are witnessing a significant decline in the use of the death penalty, and it’s a long-term decline,” says Mr Dunham, suggesting that despite there being around 2,900 people on death row the prevailing mood is that country-wide abolition is nearer than it has been for four decades. There is, however, a fair way to go, and Americans have the British to blame most for introducing the death penalty to their country.

When was the death penalty introduced in the UK?

There has been a long history of capital punishment in Britain. As early ago as 450 BC the condemned were killed by being dropped into a quagmire, though by the 10th century hanging from the gallows was the preferred method of execution. Drowning pits were dug and used by barons in the middle ages, and it is estimated that some 72,000 people were put to death in Henry VII’s bloody tenure, from 1509 until 1547. By the 18th century more than 200 crimes were punishable by death in Britain, such as stealing 40 shillings from a house, or five shillings from a shop, or even cutting down a tree.

When British settlers made landfall in the Americas, in the age of discovery, they brought with them the practice of capital punishment. The first recorded execution in the colonies of the new world occurred in 1608, when Captain George Kendall was put to death in Virginia for allegedly spying for the Spanish.

Four years later Sir Thomas Dale, the governor of Virginia, established the Divine, Moral and Martial Laws. They decreed that even petty offences, like pinching grapes, or slaughtering someone else’s chickens, would be punished by death. Other colonies soon followed Virginia’s lead. For example Duke’s Laws, used from 1665 in New York, determined that the death penalty could be utilised if someone denied the existence of God, or hit their parents.

It wasn’t until 1776’s Declaration of Independence – the pivotal document announcing the 13 American colonies at war with Britain regarded themselves as independent sovereign states – that the first death penalty reforms were made in America. Thomas Jefferson, the principal author of the Declaration of Independence who would go on to become the third president of America, from 1801 to 1809, and four others were tasked with revising Virginia’s laws. The pioneering group recommended that the death penalty be used for treason and murder alone, and the proposed legislature defeated the bill by a solitary vote.

How the electric chair was invented

Before the late 1880s, hanging was the favoured death penalty method in America, though that all changed when electrocution entered the market as a viable alternative in rather bizarre circumstances. Edison Company, the organisation of Thomas Edison – the famous inventor hailed as the driving force behind the phonograph, the incandescent light bulb, and early motion picture cameras, among numerous other innovations – became embroiled in a corporate battle with Westinghouse Electric Company. The former used direct current (DC) in its electrical systems, while the latter was pushing for nationwide electrification with alternating current (AC). To highlight the dangers of AC, a determined Edison decided to employ shock tactics, and electrocuted animals with Westinghouse generators in various public demonstrations.

Although Edison had proven his point, albeit in a gruesome fashion, he had also inadvertently invented the electric chair. In 1888 the state of New York, where most of the AC demonstrations had taken place, dismantled its gallows and built the first such seat of death in America. Two years later William Kemmler became the fatality-inducing furniture’s earliest victim.

A third method of execution, cyanide gas, was introduced in 1924 by the state of Nevada, during a tough period when Americans were enduring Prohibition and the Great Depression and there was a resurgence in the use of the death penalty. Indeed, in the 1930s there were 167 executions per year, on average – the most in the country’s history.

In the 1950s, following World War II – during which over 60 million people died (equal to three per cent of the planet’s population) – the Americans began to turn against the death penalty. Many of America’s allies started to abolish, or at least limit, capital punishment, and the number of executions in the US plummeted from 1,289 in the 1940s to 715 in the next decade, and fell even further with only 191 killed between 1960 and 1976.

Public support for the death penalty in America reached a record low in 1966, and in the landmark Furman v. Georgia case, which concluded on June 29, 1972, the Supreme Court ruled that the arbitrariness and capriciousness of sentencing violated the Eighth Amendment of the United States Constitution, which “prohibits the federal government from imposing excessive bail, excessive fines, or cruel and unusual punishment”. Therefore, 40 death penalty statutes were instantly voided and 629 death sentences commuted.

Many states hastily re-wrote their statutes, though it was 1977 – the same year Oklahoma became the first state to adopt lethal injection as a means of execution – before the death penalty was used again, in Utah. And following an increase in the 1990s (with 98 executions in 1999 the highest amount in the last four decades) the numbers have steadily declined in the 21st century.

The death penalty in America is on the way out

DPIC statistics show that in the so-called modern era of the death penalty in America, from 1976, there have been 1,458 executions (as of July 31), and since 2007 alone seven states – Connecticut, Delaware, Illinois, Maryland, New Jersey, New Mexico, and New York – have abolished it.

It could take another decade, or even a century, before America as a whole can join the majority of the world’s countries in formally abolishing capital punishment, such is the complicated state-to-state legal structure. When that inevitable day finally arrives, other nations will surely follow suit, such is America’s influence. And given that the indications are it will happen sooner rather than later, there is yet another reason for those who oppose the death penalty to be optimistic.