The future of food production lies in our ability to exploit every resource at our disposal, from bots to bees 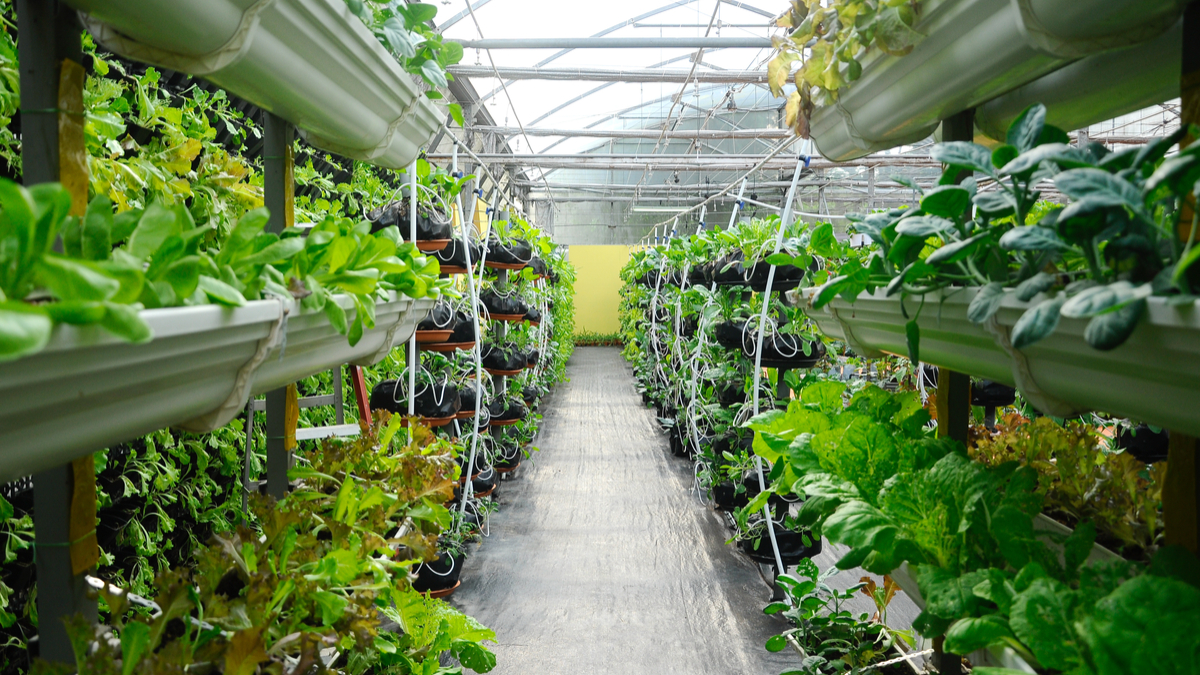 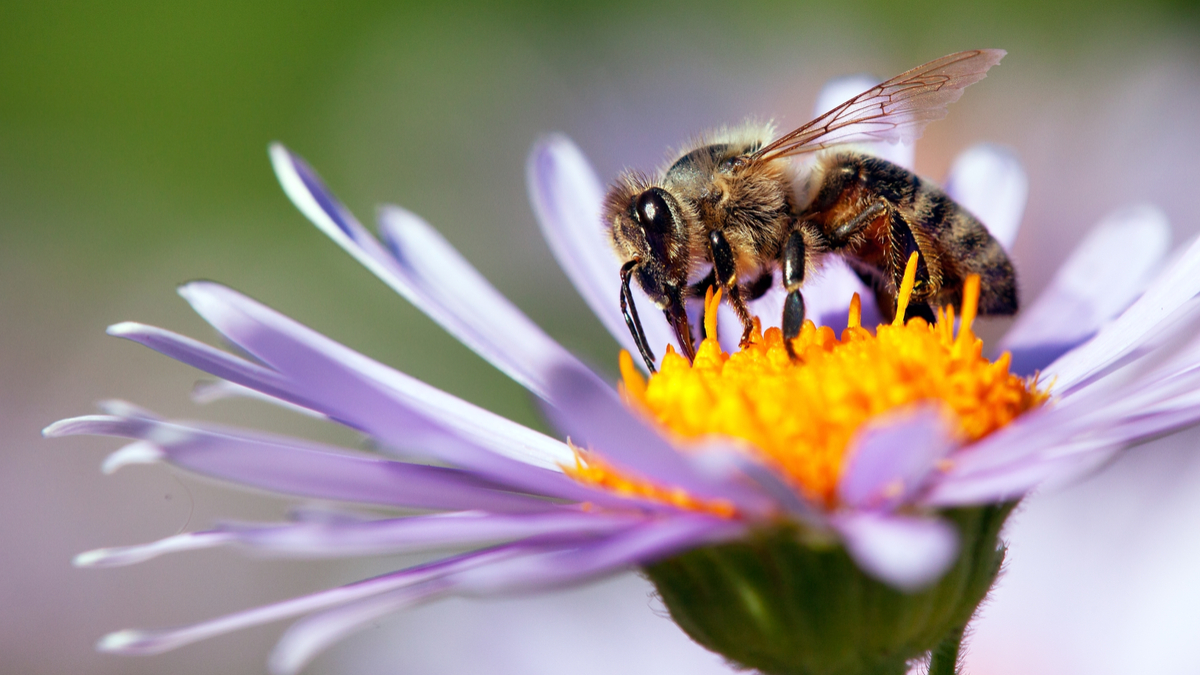 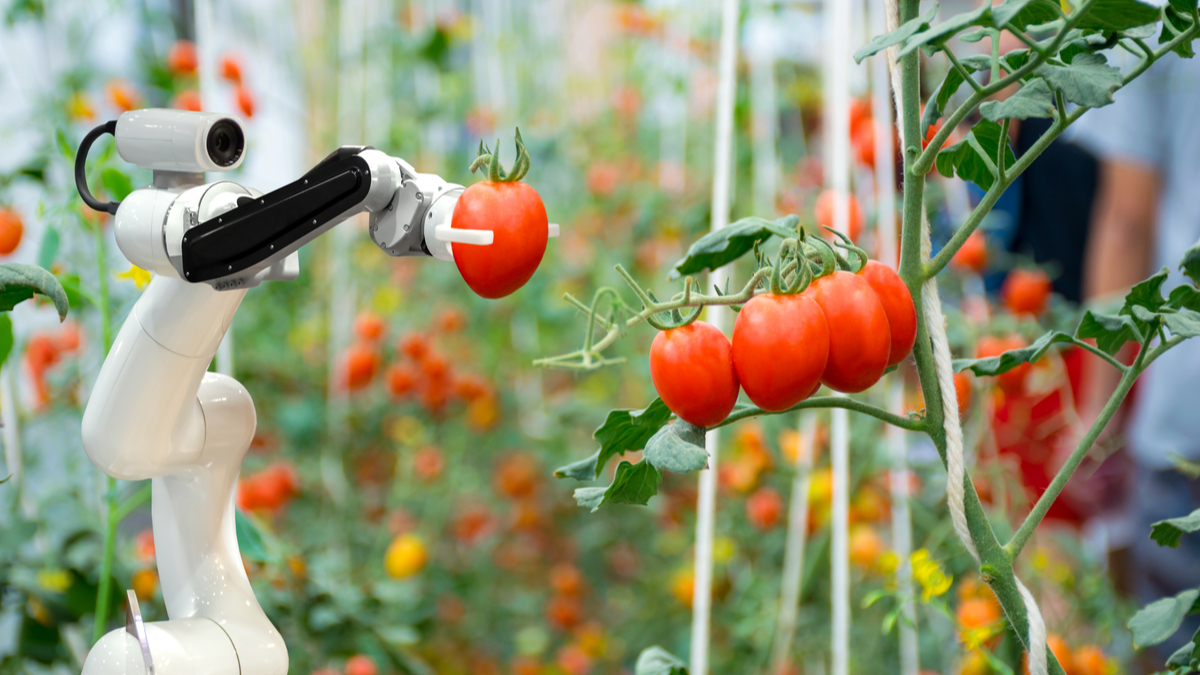