In a culture of remote working and all-pervasive technology, inflexibility is the enemy of collaboration 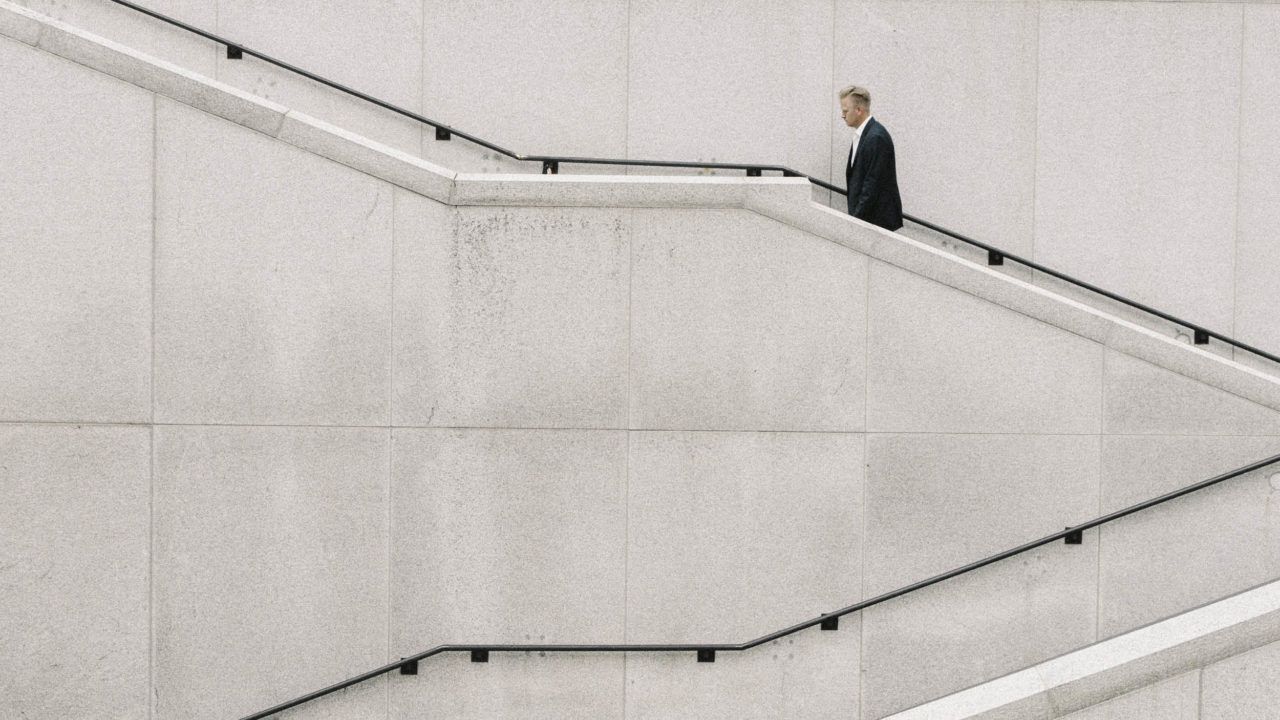 The benefits of remote working are so established that the question needs to be asked: why do some companies (and employees) resist?

It’s not a trivial question. Many well-established and successful companies are still organised in ways our grandparents would recognise, even though the nature of work has fundamentally changed from hierarchical to peer-to-peer - The Harvard Business Review says that analysis of its own data for the past two decades shows that the time spent by managers and employees in collaborative activities has ballooned by at least 50 per cent.

The best people will want, and have the negotiating power, to work more flexibly

One question is whether remote working is appropriate for junior employees who may need frequent mentoring. Jeff Fox, a principal at consultancy Aon, says younger employees starting out in their careers may miss out by not being office-based. “They want social interaction, the benefits of working with others to learn. It’s different for older employees who have different priorities,” he says.

Pieter Levels of Nomad List, the online community for digital nomads, agrees. “One of the biggest challenges of digital nomadism is the social and community aspect,” he says. “Most people create their social network in high school, university and work, all in a particular place. Nomads consciously leave that place to travel the world and live in places where they do not have that background. Science tells us making friends takes proximity (being physically near someone) and repetition (meeting repeatedly).”

Being ‘footloose and fancy-free’ is not always as pleasant as it is made out to be.

“Mental health is something that doesn’t get discussed by digital nomads. I have seen people who have suffered burnout or with bad health issues. It is very difficult to switch off in a world that is constantly connected, so you need to find ways of keeping fresh,” says Kash Bhattacharya who works with tourism destinations around the world on their marketing.

Part of this is taking it slowly, believes Levels.

“Travel slower (moving every three to six months), come back to the same few places (I have about three places I rotate), and arrange with people to go to the same places together. Even then it’s challenging but doable,” he says.

A company called Minaal, which makes durable luggage and accessories for travellers, has addressed this issue. Its team is based all round the world and is highly mobile.

Founder Jimmy Hayes says, “In the past week I’ve had ‘meetings’ with team members and collaborators in Japan, France, the UK, US, New Zealand, Vietnam, and Serbia. Next week the location profile could be completely different.”

Hayes tries to get the company together in person a few times a year. “It’s an ongoing challenge to fine-tune the optimal amount of in-person time, but that in itself helps us be very aware of which approach works best for each phase of the business cycle,” he says.

Better collaboration technology is making things easier too. Seeing a fellow employee over a video call beats email every time when it comes to feeling part of the same team.

As a leader, do you really think being inflexible is a competitive advantage?

This leads to lower costs for the company.

“By being flexible and mobile, we’re able to relocate to quickly take advantage of opportunities or douse fires. This means a tiny, globally-distributed team can operate as if we’re a large multinational,” he says.

He adds that it is instructional to look at trends that transcend industries. “Almost every market is fragmenting, becoming more niche, and being disrupted more frequently. In that world, as a leader, do you really think being inflexible is a competitive advantage?”

Mr Levels of Nomad List says companies who do not think more creatively will lose their edge too. “I think companies should do what they want but they’re missing out on a worldwide talent pool that competing companies can tap into when hiring remotely. Also the best people will want, and have the negotiating power, to work more flexibly.”

A final question is whether employees would sacrifice some salary in exchange for the freedom to work remotely. “A few years ago maybe, but less so now,” says Aon’s Jeff Fox, “However flexible working is worth a great deal to an employee who values it. Would they trade back to an office, inflexible job for the same money? Probably not.”