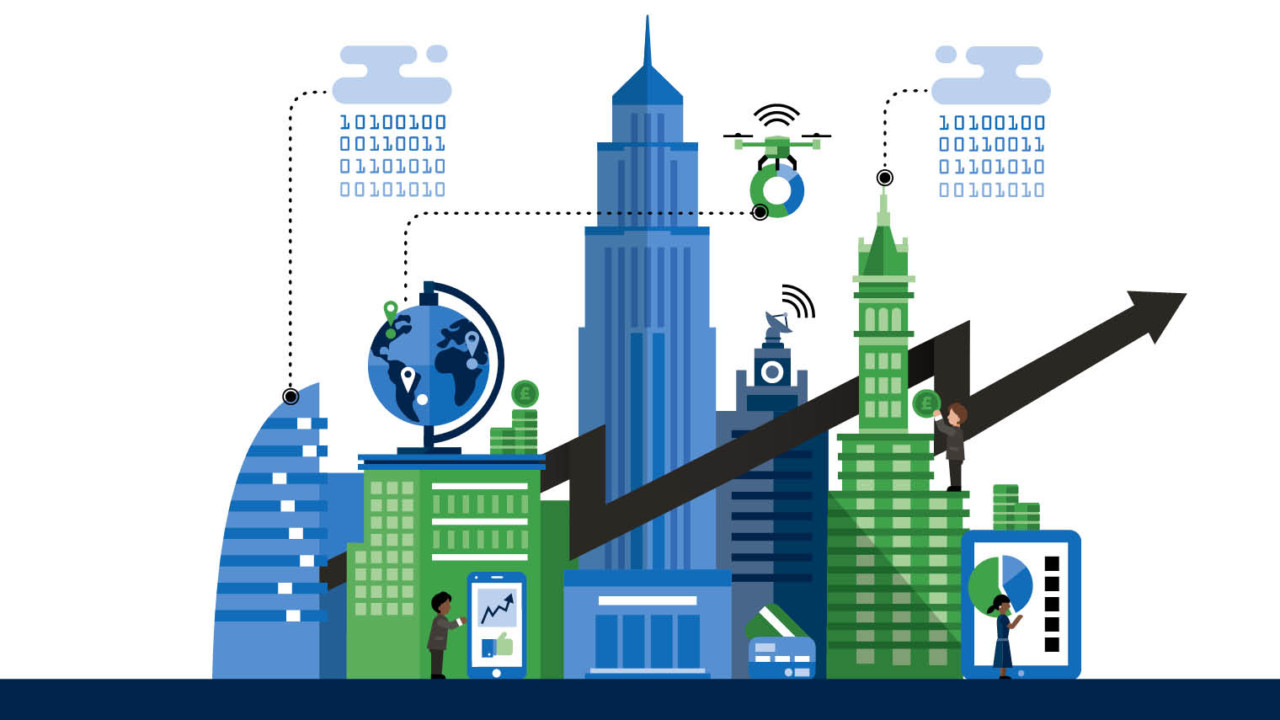 When asking for directions, the response “I wouldn’t start from here” may seem unhelpful. Yet IT developers often find the path they have followed leads them to a point at which they cannot easily progress.

But getting in tune with the demands of the customer will mean banks have to leapfrog older technology if it is hindering service provision.

Niall Cameron, global head of corporate and institutional digital at HSBC, says: “People have seen digitalisation in their personal lives, but in their corporate lives expectations are lower. But I think that’s changing. If this technology exists to order a taxi, why doesn’t my transaction banking have that level of quality?”

Brownfield development, building new systems upon legacy technology, has been the mainstay of financial IT for many years. However, development teams cannot always bridge legacy systems with new IT easily. To start afresh, greenfield technology development can allow a bank to reach ahead without restraint. Transforming legacy, by putting the user experience first, requires a balance of the old and new.

Alain Fischer, chief digital officer for the global banking and investors’ solutions division at Société Générale, says: “The idea of greenfield is to develop without any constraints based on legacy systems, in a totally new environment. In our global portfolio, every new project is now thought and driven thanks to a disruptive approach, even if developed on the top of the legacy IT, putting the user experience first, describing screens and data-related services, and then implemented with brand-new web technologies.”

Outside retail payments, financing usually involves bilateral lending and securing of valuable assets over a period of time, requiring a combination of vetting, risk-modelling and trust, rather than an agency model. As such “disruptive” within banking is more about transforming than it is replacing.

The idea of greenfield is to develop without any constraints based on legacy systems, in a totally new environment

“We often tell them they should be selling their solution against the incremental opportunity, rather than the disruptive opportunity,” he says. “Solve the problem of unbundling research and trading payments in capital markets that no one has solved internally yet, rather than trying to convince them to replace their entire research platform. Fintech is a very cost-effective way to develop or adopt new greenfield tech against those incremental business opportunities.”

The role of greenfield in system development is also realised within banks. Last year, HSBC decided it needed to change fundamentally its approach to corporate and institutional digital development, as well as the approach to some of its heritage systems and platforms, a core part of the bank.

“We started building something separately as a [greenfield] prototype outside our main systems,” says Mr Cameron. “Within two months, we realised we wouldn’t get it integrated if we continued to build it outside for much longer.”

The challenge it faced was to maintain the freedom the greenfield approach offered while guiding it on a path that would lead to greater integration. Having brought the development inside the bank, it took six weeks for the new team and the old team to begin working together, marrying the traditional style of working with the more typically agile digital approach.

“If we were doing something with new technology, such as distributed ledger, or built something new that didn’t have existing teams, processes and systems, you would probably be better off to do it in a more greenfield way,” says Mr Cameron. “That doesn’t mean developing outside the bank; you can create zones within the bank that are greenfield – proof-of-concept zones, business labs and technology labs.”