Following the London attack, we ask: Does social media bring people together or drive them further apart after global acts of terror? 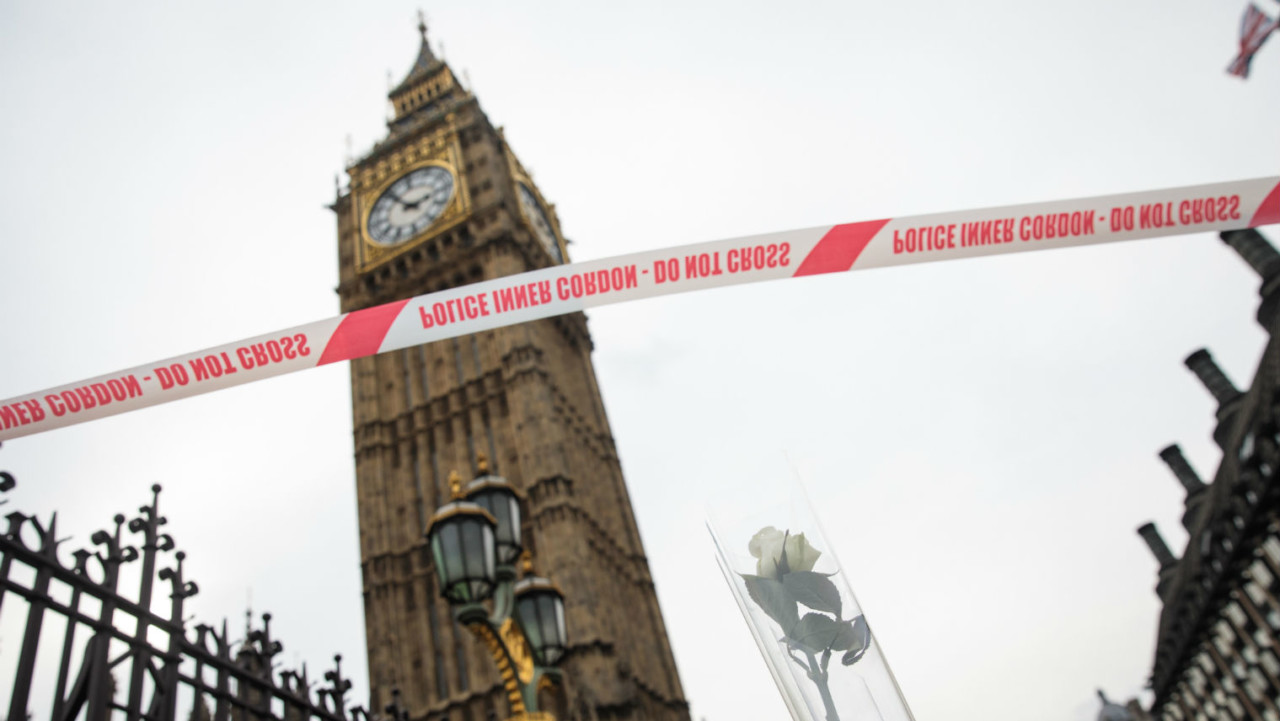 As news of London’s terrorist attack unfolded on Wednesday afternoon, it wasn’t the BBC, Sky or any other news network people turned to, but Twitter and Facebook. The news, first reported by eyewitnesses on Twitter, unraveled in real-time in front of the eyes of millions glued to their computer or smartphone screens following the hashtags #Westminster and #Parliament. The storm of updates progressed from on the ground information – sometimes misinformation – to graphic images of those injured, then moved onto blame shaming around race and religion. Donald Trump Junior’s out-of-context tweet about London’s Muslim Mayor Sadiq Khan perhaps best sums up the extent of fake news that emerged:

You have to be kidding me?!: Terror attacks are part of living in big city, says London Mayor Sadiq Khan https://t.co/uSm2pwRTjO

The quote – taken from an article published over six months ago – has resulted in the US president’s son being criticised for using the terrorist attack for his own political gain.

This rapid flow of unverified information and rise of radical opinions calls into question if the advantages of social media bringing people together after tragedy really outweigh the negative repercussions it can cause.

One of the most extreme examples of the disastrous effects of social media following terrorist attacks was seen after the 2013 Boston bombings. In a bid to catch the attacker Reddit users created a ‘Find Boston Bombers’ subreddit. However, despite users’ best intentions, the thread misidentified the suspect as 22-year-old Sunil Tripathi after a Facebook photo was uploaded and compared to news footage of the bomber. The thread resulted in an online witch hunt for the student who had been reported missing 30 days prior to the attack. The intense pressure of the hunt horrifically resulted in Sunil committing suicide. The social network issued an apology:

‘Though started with noble intentions, some of the activity on Reddit fueled online witch hunts and dangerous speculation which spiraled into very negative consequences for innocent parties. The Reddit staff and the millions of people on Reddit around the world deeply regret that this happened. We have apologised privately to the family of missing college student Sunil Tripathi, as have various users and moderators. We want to take this opportunity to apologise publicly for the pain they have had to endure.’

In London four people were killed in this week’s attack, along with the British-born assailant, while a further 50 were injured. Some of the injured were photographed and filmed with the footage uploaded to social media within a matter of minutes, including videos of individuals being mowed down by the attacker’s car and a woman falling into The River Thames. Some have even claimed those present were taking selfies with victims rather than immediately helping them. The graphic images immediately went viral. While informing the public of the atrocities, sharing these images showed little compassion for the people going through trauma.

This overwhelming flow of information and commentary available online can lead to global solidarity, but can also fuel hate. For instance, some are using the London attack to deepen religious and racial divides across the world. Pauline Hanson, the leader of Australia’s One Nation party, even launched a personal hashtag, #Pray4MuslimBan. The social media campaign aims to push her policy for a Muslim immigration ban in Australia. The Queensland MP (like Donald Trump Junior) misquoted the Mayor of London:

“It’s amazing the Muslim mayor over there has said terror attacks are ‘part and parcel’ of a big city. Well no, they’re not.

“That’s something I never want to see or hear in Australia from any mayor in any city.”

“What cannot be contradicted, however, is the fact that social media, for all its possible drawbacks, can also provide a uniquely powerful platform for ordinary people to register their abhorrence at terrorism,” writer John Cassidy sums up perfectly in an article published in The New Yorker.

On a practical level, social networks allow people in disaster zones to quickly communicate they are safe. After news of the London attack, Facebook activated its ‘safety check’ feature allowing users to notify their friends and family that they were okay. The tool was also released after the Paris terrorist attacks of November 2015 (previously only used in natural disaster situations). According to the network, over four million Parisians used the feature to reassure their friends they were safe by the weekend after the attacks.

Pamela Rutlede, director of the Media Psychology Research Centre at Fielding Graduate University, explains why social media is a powerful and positive tool, “While many social media gestures may seem insignificant, reviving the slactivism argument, even people changing their profile pictures is a good thing. It doesn’t matter if it isn’t done for the ‘right reasons’.  There is no right way — empathy and action build in increments.  Even the most self-centered person will have to find out why others are altering their profile pictures to follow suit and be part of the crowd or to look like a ‘good person’.  Awareness is the start of empathy. Empathy is the precursor to action. Collective support builds collective courage and agency.”

Undoubtedly, social media gives people a platform to come together and show solidarity in the face of adversity. Londoners are already using networks from Instagram to Twitter to show the world the nation stands together against terrorism using the hashtag #WeAreNotAfraid. Similar hashtags trended after the Brussels, Paris and Nice attacks. These updates show the power of human solidarity in the face of terrorism and tragedy:

#WeAreNotAfraid My heart goes out to all the people who went out this morning thinking it was gonna be ‘just another day’ #PrayForLondon pic.twitter.com/6C9onQZAlg

Some light in the darkness from Canary Wharf Tube Station. Standing with my fellow Londoners today. #WeAreLondon pic.twitter.com/ExqXeUyvLk

The updates above prove social networks offer people across the world an authentic platform to air their grievances, share compassion and spread love in the aftermath of terror. This is unlike anything available to other generations who faced similar situations. Surely this must outweigh its ability to fuel hate? Or does it?

Let us know your thoughts by tweeting @Raconteur