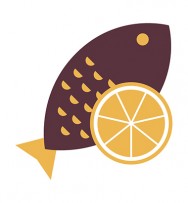 Sometimes picky eaters and left-over food can drive you bananas when it comes to being wasteful. But in the North West, there’s one good reason to leave a bit of food on your plate. The company, ReFood, uses leftover scraps from the catering sector to produce enough gas to feed into the UK grid’s network. Not only is the waste from its anaerobic digestion process reused by local farmers as crop fertiliser, therefore closing the food chain “recycling loop”, but its Doncaster plant alone can power 5,000 homes an hour. Outsmarting children to eat all their greens is another battle. 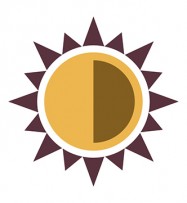 There is an alternative approach to harnessing solar energy where traditional panels cannot be used. Solar Cloth’s lightweight, extremely thin and highly flexible photovoltaics (PVs) can adhere and wrap themselves around anything from domed buildings to canvas structures. Their PV cells bond on to tensile fabrics similar to that used to construct London’s O2 arena. Currently used in Cambridge to power a carport for electric vehicles, the company is currently seeking to raise £750,000 to scale up its commercial operations and meet market demand. 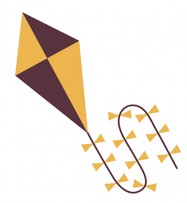 Just like a child flying a kite, but for big engineering adults in the sky 300 metres high, where the winds are stronger and more consistent, EnerKite’s novel 100-500 kilowatt wind energy plants use carbon fibre kite wings to fly in a figure of eight loop. Back at sea-level, floating wind turbines can harness power where their fixed offshore counterparts cannot feasibly do so in deep oceanic seabeds. Siemens’ Hywind can deliver 7.3 gigawatt-hours (GWh) in a year and has been known to survive 11 metre waves seemingly without any wear or fear.

4. PUMP UP THE VOLUME 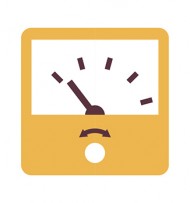 What pumps do well, like the human heart, is ensure consistent flow in one direction. Scottish Mitsubishi subsidiary Artemis Intelligent Power’s digital displacement and hydraulics open and close high-speed valves to spin shafts of electrical generators at significantly larger capacities than conventional transmission systems. In the same pumping fashion, IBM’s scientists are developing a pump driven by heat from its data centres to regulate the temperature of buildings. Considering 40 per cent of general electricity supply is used to heat and cool building space, this thermal pump aims to satisfy demand. 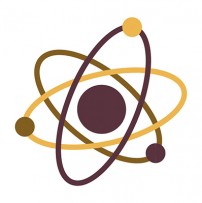 “The drive is on for smaller modular reactors to make nuclear more affordable and reliable,” says Dame Sue Ion, chairwoman of the Royal Academy of Engineering’s MacRobert Award. In response, GE Hitachi’s PRISM technology is gaining ground. The company’s liquid-sodium cooled reactor utilises existing nuclear waste to produce low-carbon electricity as well as safer by-products – another power generating application where waste is turned into an asset and the cyclical “cradle to cradle” regenerative loop is closed. It means safer, cheaper and consistent energy supply for all.

A range of smart LEDs has replaced the common 60-watt incandescent bulb over the years. LEDs promise a longer shelf life of up to 25 years, greater energy efficiency and, in some cases, are brighter than their predecessors too. So unique is iViTi’s ON light bulb, which can still be switched on and off, and provide light for up to three hours during a power shortage, that electricity network operator Scottish and Southern Energy is fast tracking them into the company’s “business as usual” practice. Available at around £29.99 a pop. 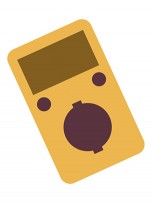 Understanding when e-vehicles plug into the grid and when we’re likely to turn the kettle on provides real-time and more informed control of energy usage. With consumers being able to generate their own power, WSP’s smart design lead Rupert Green says the advent of instrumentation and big data analytics is playing a bigger role in household energy management than ever. Big data allows utility companies to know when to buy energy back from consumers. This means it won’t be long before analytics firms such as Google will make the move over into the retail energy space. 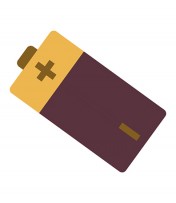 Tesla’s $3,500 Powerwall home battery stores power generated from a rather handy fusion reactor in the sky – the sun – to provide electricity to homes in the evening. This means people in remote villages or on islands can combine solar panels with the Powerwall and never need to worry about connecting up to electricity lines. Power can be provided around the world where it does not otherwise exist. Slick, flat, easily mounted on a wall, its 10 kilowatt-hours (kWh) weekly cycle and 7kWh daily cycle models are likely to go global. 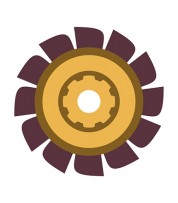 When energy is stored by compressing air at very high pressures in an underground cave, you have one big pressure cooker. Once this air is released and run through turbines, power generated can be fed directly into the grid. Storelectric has plans for its 800 megawatt plant in Cheshire to store 12-21GWh worth of electricity for peak use and mass storage. This is 20 times larger than anything produced before it. In terms of countrywide energy storage, the scale of this is the really amazing part. Who would have thought salt caverns could be so useful? 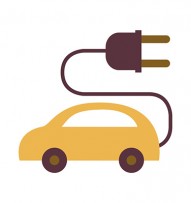 It is no wonder sales of electric vehicles in the UK have grown a whopping 366 per cent in the first part of 2015. As car interiors get better and make us feel like we’re at home, or at least more connected through our devices, the auto industry has come on leaps and bounds. With the world demanding more hybrids, such as BMW’s i3 and i8s, supercars such as Elon Musk’s Tesla Model P85Ds and Google’s self-driving technology, there are more compelling reasons to move away from the internal combustion engine – or not drive at all.