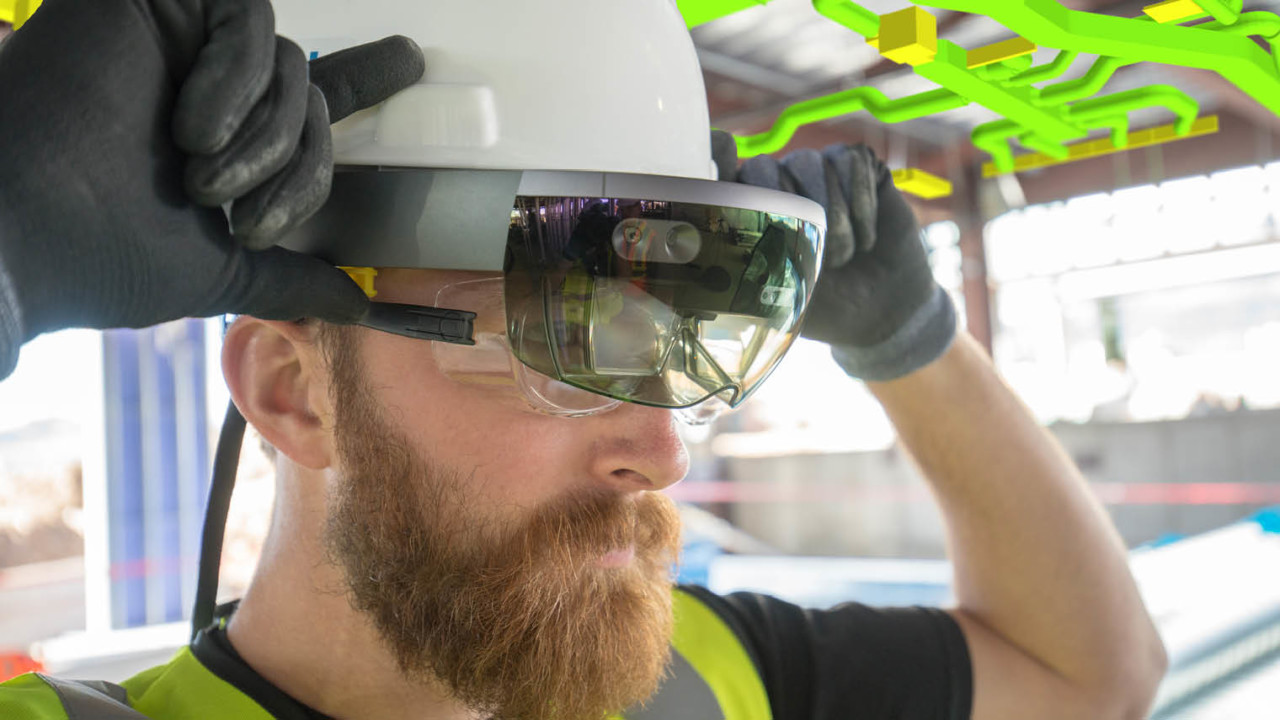 Virtual and augmented reality, born of computer gaming, are finally growing up and getting real jobs. In industries as diverse as emergency services, mining and manufacturing, digital information delivered through headsets or other novel methods is allowing businesses to maximise uptime during maintenance and minimise the consequences of accidents.

The two main categories of computerised realities find very different applications. While virtual reality (VR) is largely restricted to training and education, augmented reality (AR) may be the next most powerful tool in asset maintenance and management.

VR is gaining ground as a training delivery method, boosted by revelations that the medium leads to higher knowledge retention than conventional classroom or video training. The founder of Stanford University’s Virtual Human Interaction Lab, Professor Jeremy Bailenson, estimates that VR users retain a third more information from their immersive experience than from other methods.

The Stanford lab is widely recognised as being at the leading edge of human-machine interface research, undertaking studies as diverse as developing new control gestures and creating racism-awareness VR to allow users to walk in the virtual shoes of others. 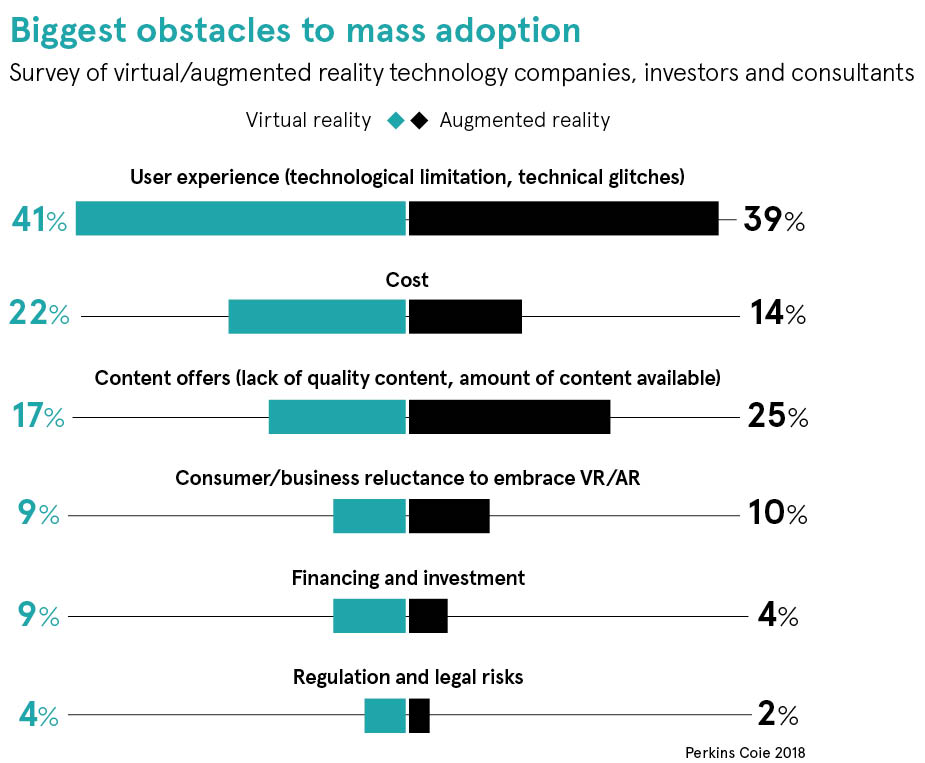 VR training offers further advantages when applied to hazardous working environments. Suzanne Edwards of e-learning consultancy Enlighten says VR is the current best method of overcoming a common Catch-22 in industrial training. “Many mine operators have a restrictive permitting system that means new employees cannot go underground without training, but the best way to get the training is by going into the mine,” she says. “Using VR means more experiential learning.”

Ms Edwards is engaged in the work of computer technology industry association CompTIA, which reports on how early adopters are using the technology. Its December 2017 research brief shows that employee training is the top VR application, with customer engagement and virtual meetings also popular. Simulation and on-the-job information are the least adopted applications, so far at least.

This pattern is likely to be reversed, CompTIA suggests, quoting market intelligence firm IDC’s predictions that retail showcasing, on-site assembly and safety, and process manufacturing training will become the prominent apps of the technology. IDC estimates the VR-AR global market was worth about $11.4 billion in 2017 and will soar to almost $215 billion in 2021.

The idea of using a virtual environment for training is far from new, having been used in aviation for decades. Complex flight simulators run to millions of dollars, but are a sensible investment because, unlike an airliner, they cost nothing to crash.

Having some similarity, an alternative to the ubiquitous headset is to project images seamlessly into a dome or cylinder, in the manner of some novelty 360-degree movies. BP’s European Acetyls plant at Hull is an example, where a virtual 3D chemical plant simulator projects images of any point within the factory, providing a convincing illusion of being there.

The advantage? According to Peter Halliday of Igloo Vision, the technology provider: “A headset can get in the way of training. It’s an individual experience where you can’t see each other or make eye contact. We call our approach shared VR.”

Immersive headsets, however, are becoming a universal training tool. Cheap but workable VR can be had using equipment like Google Cardboard, costing just a few pounds, rising to £100 or so for better quality equipment such as Samsung Gear. These require a reasonably powerful smartphone to provide images and sensors.

Of more interest for corporate training are tethered headsets, which take their input from a computer to which they are connected by cable. Examples of these include the Sony PlayStation VR and the Oculus Rift, at £300 to £500. These systems display one of the best current manifestations of Moore’s Law, becoming inexorably cheaper and more powerful as they become commoditised.

VR is becoming an everyday technology, but for many the most exciting area is AR where information is superimposed on a real-life view of the world. This is expected to have huge implications for asset management, enabling maintenance and repair crews to be fed vital information in real time and returning live data streams including images to a control suite.

Zahra Bahrololoumi, managing director and lead of Accenture Technology in the UK and Ireland, makes no apologies for evangelising the technology. “We estimate that half of all maintenance projects overrun by 30 per cent,” she says. “We want turnarounds to be boring, predictable and, above all, safe.”

Leading the charge in the AR field is the Microsoft HoloLens, a headset that looks like it may succeed where Google Glass failed. But Microsoft doesn’t have the field to itself and other players, including Toshiba with its DynaEdge and Epson with AR Moverio, are also determined to make this market their own.