For sectors as divergent as government departments, transport companies, and hospitality and tourism firms, breakthroughs such as cognitive procurement, which harness blockchain, machine-learning, cloud computing and the internet of things, are being employed to overhaul every aspect of supply-side economics.

For any institution in the business of buying and selling goods or services, whether government administered or privately owned, procurement presents an unrivalled set of challenges. Variables as unpredictable as demand, war, climate change and migration can all adversely impact supply.

But according to the 2018 Deloitte survey, Leadership: Driving innovation and delivering impact, compiled after gathering the views of 504 procurement leaders from 39 countries, representing organisations with a total annual turnover of $5.5 trillion, the digitisation of procurement is helping overcome a number of key challenges. These include market volatility, collaboration and leadership.

While key findings discovered that 61 per cent of procurement leaders said they delivered better savings in 2017, 66 per cent predicted that digital technology would be responsible for the biggest changes in supplier management over the next five years. Half said they were using advanced analytics in a bid to help reduce costs.

Five sectors experiencing significant technological shifts in their approach to procurement illuminate how the profession is being driven forward.

Customer data is having a profound effect on the food industry. In the United States, the International Foodservice Manufacturers Association has teamed up with HAVI, a supply chain management company, and Kinetic12, a food industry consultancy, to use data as part of a collaborative effort to enhance the relationship between some of the biggest food brands and suppliers. The objective is to evaluate how to optimise supply chain practices and address how the farm-to-fork movement could lead to new offerings which address changing consumer tastes.

Partners so far include 15 major chains, such as Burger King, Chick-fil-A, Starbucks, Subway and Wendy’s, as well as manufacturers and distributors.

This could have a profound effect on an industry where the revenue for 2017 is estimated at around $799 billion and where the country’s top 300 chain restaurants introduced more than 5,000 new menu items over the course of the year. The food service industry is the second-largest private employer in America with a workforce of 15 million.

The use of data will drive down costs and inefficiencies, and free resources for innovation. Data use should also encourage supply chains which can broaden the range of fresh foods available to customers. Distributors, suppliers and manufacturers that traditionally use different methods of data collection should be able to use the same information and devices – a mobile phone, for instance – to redirect inventory, address in-store promotions or accurately forecast demand.

While the UK government recently announced plans to invest £300 million in artificial intelligence (AI) research to secure its status as a leading hub for “deep tech”, the public sector has already delved into the world of AI in a number of ways. Earlier this year, the Serious Fraud Office (SFO) announced it would expand its use of AI after successfully putting it to use in an investigation involving Rolls-Royce.

The SFO, which often needs to process large amounts of data in fraud inquiries, used an AI bot in a four-year bribery and fraud investigation. The bot was able to process more than half a million documents a day at speeds 2,000 times faster than a human lawyer. It marked the first time AI was used in a criminal case in the UK and ended with Rolls-Royce agreeing to pay a settlement of £497.25 million.

Since then, the SFO has announced plans to use tools to cut the time it takes for its investigations teams to categorise financial documents and identify transactions.

With the traditional 3D printing of alloys, a metallic printer lays down individual layers of metallic powders which are then welded together by an overhead laser. Over a number of hours, the machine can print a small block about the same size as a bar of chocolate.

To speed up the procurement process and make stronger alloys at the same time, researchers at Citrine used machine-learning to come up with ten million recipes for improving the possible metallic combinations of the alloys. Algorithms then took only days to determine which ones to mass produce. Several prototypes were printed; all passed durability tests when they were microscopically examined and subjected to thousands of pounds of force. 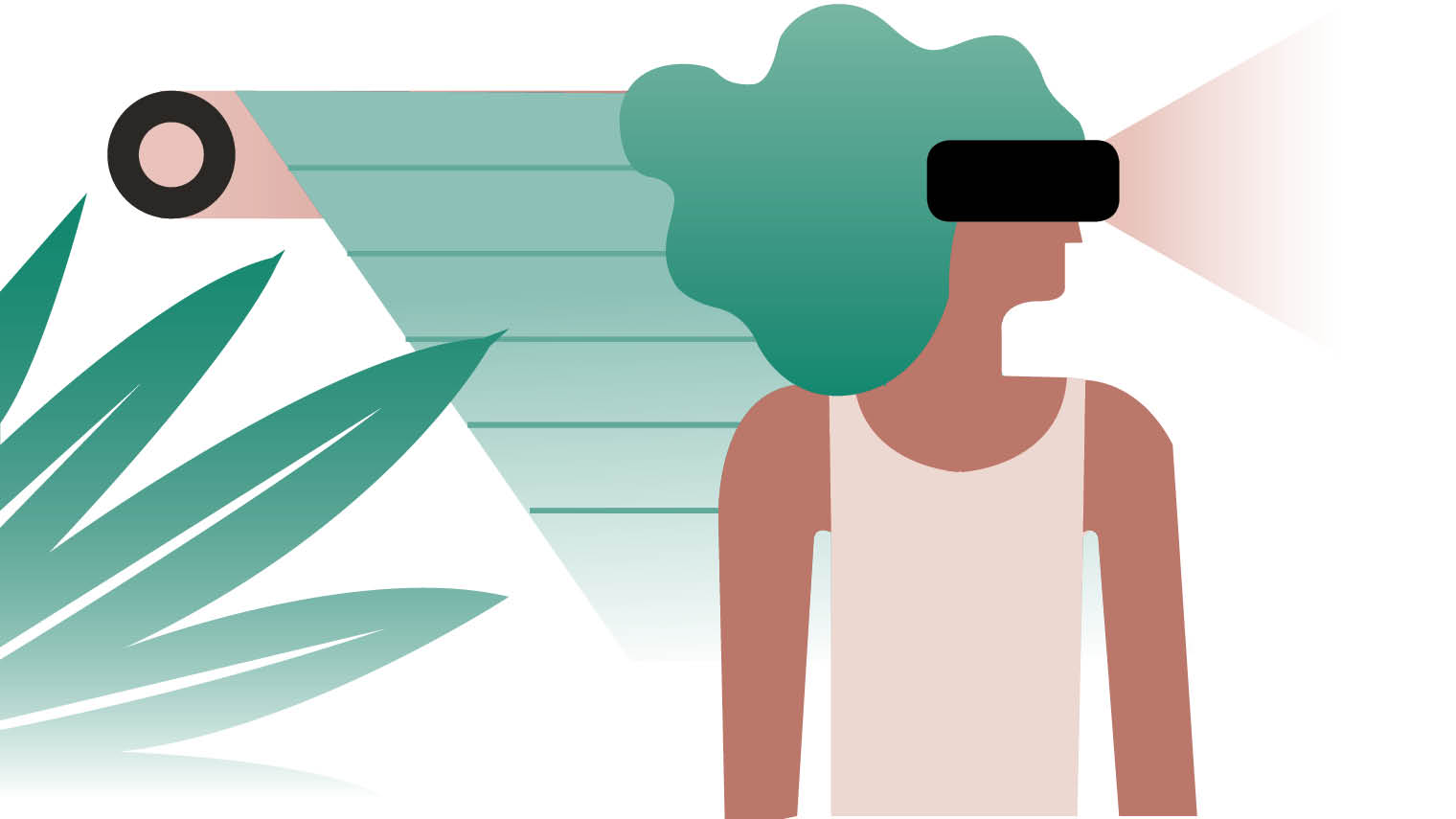 The tourism industry is beginning to harness personal data and technology to help procure a number of new services for guests, including hotel rooms which automatically adjust themselves to the tastes of each guest.

In an indication of what hotels of the future might offer, a prototype at a trade fair in Madrid recently showed how receptionists could vanish, allowing customers to check in using only facial recognition at the front desk. Once the customer was identified, the room automatically adapted itself to a series of demands made on reservation, including adjusting temperature and lighting settings, and even changing the types of paintings displayed in digital frames hanging on walls.

Some hotels and resorts have already harnessed new technology to offer such an experience at an introductory level, using virtual reality headsets as tourist brochures, for example. The Spanish model, however, aimed at travellers seeking a luxury experience, also used the latest in speech recognition technology to enable guests to order pizzas in one of 40 different languages.

The prototype, which has been designed by a French technology company Altran, also allows guests to use WhatsApp to unlock their room doors. Bedroom mattresses are equipped with sensors which record movement, prompting hotel staff to offer guests a coffee on awakening.

The defence industry is in the early stages of a major shift as AI and robotics are enabling “intelligent” warfare of the future, enabling governments to shift to more efficient and cheaper AI and robotics systems.

In the United States, the Department of Defense has started to develop a range of advanced technologies for nearly every facet of its role. The department is creating a more intelligent procurement system, using AI to improve existing platforms for recruiting staff, soldiers, purchasing munitions and decision-making. It also aims to create a more autonomous fighting force, pairing AI-enabled systems with humans, aiming for faster decisions and better outcomes.