Launching reusable rockets may be the key to unlock private spaceflight, but it presents a challenge for project managers 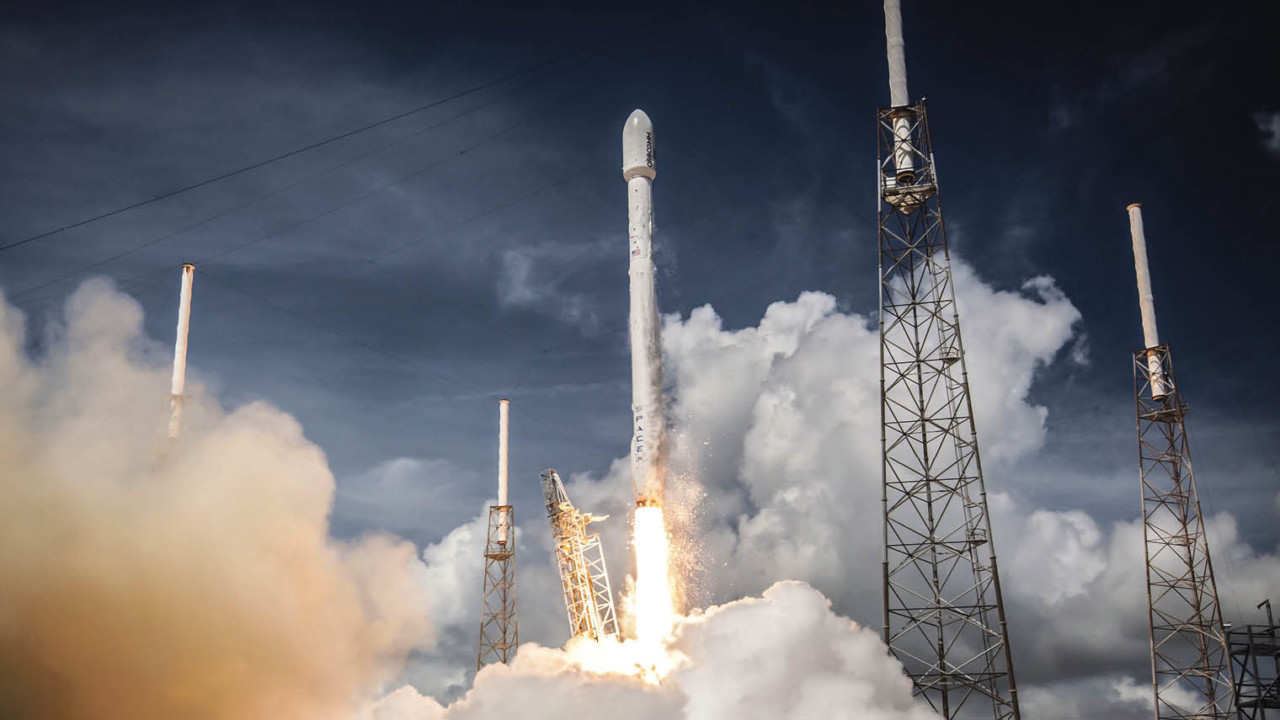 When Elon Musk’s company SpaceX successfully launched a Falcon 9 rocket on March 30 this year, it made history. It was the first time the same rocket had been propelled into orbit, returned to Earth and been launched again. It also landed safely for a second time, and provided further support for Musk’s thesis that the combination of reusable rockets and private companies will be at the heart of the new space industry.

“I think it’s an amazing day for space,” he said after the launch. “It means you can fly and re-fly an orbit-class booster, which is the most expensive part of the rocket. This is going to be, hopefully, a huge revolution in spaceflight.”

Of course, he would say that. It’s his company, which faces competition from several others, including Jeff Bezos’ Blue Origin, and wobbles with his other ventures, such as Tesla and Solar City, have illustrated just how important public opinion can be when you’re chasing ambitious goals.

SpaceX faced a severe setback in September 2016 when another Falcon 9 rocket exploded during a test. On board was a $200-million satellite that was intended to provide internet connectivity to parts of Africa in Facebook’s Internet.org project. Facebook boss Mark Zuckerberg issued a statement that made one thing clear – he was not amused.

But others at the forefront of the new space industry agree with Musk’s assessment. “It’s a great technical milestone,” says Mike Lawton, chief executive of Oxford Space Systems. “It’s an incredible achievement, especially when you consider that when SpaceX started talking about the vision and the timeframe, lots of people dismissed it. One large US space contractor said to us, ‘We got that wrong’.”

Making it a reality

For Musk and SpaceX, though, proving that reusable rockets work is only one step on a longer journey. “Now, they have to work out how to turn it into a profitable business,” says Mr Lawton.

If everything goes to plan, this will partly be achieved thanks to an increase in the number of launches and missions. Company president Gwynne Shotwell said there would be one launch every two or three weeks from early this year thanks to the completion of a third launch site in Florida; there were only eight launches in the whole of 2016. A fourth launch site in Texas is currently under construction and should further increase the frequency of flights.

But that’s easier said than done. A busy calendar brings a different dynamic and some new project management challenges. “SpaceX does a lot of activity in-house, which is helpful from a project management perspective,” says Dr Renaud Durand, managing consultant and aerospace specialist at supply chain firm Vendigital. “But, as operations grow, it will become less efficient to invest in in-house capabilities. There will be a strong push to outsource or the company will have to create an additional layer of management, which could slow down the decision loop.

“As the company launches more and more reused rockets, it will also need to manage a shift from production to MRO [maintenance, repair and operations] activities, which requires a different set of skills and operational know-how.”

But, in Mr Lawton’s view, the project management challenges that SpaceX faces are not so different from the ones that confront other companies in the new space industry. And the answer is to go as fast and hard as you can, he says.

Musk has been open about the fact that SpaceX’s overarching aim is to make humanity an “interplanetary species”, something that he hopes will be achieved by sending people to Mars by 2022. However, undertaking manned missions should give him pause to reassess the way projects are managed. It’s one thing to destroy a fellow billionaire’s $200-million satellite, but the equation changes when there’s human life at risk.