A year on from the Facebook rebrand, will the metaverse gamble pay off?

Meta has taken another serious knock, with its valuation dropping by $65bn overnight. As the hype surrounding the metaverse fades fast, businesses are wondering whether Web3 is where their future lies

On 11 October, Meta CEO Mark Zuckerberg proudly announced that “legs are coming soon” as he showed off the addition of lower limbs to the virtual avatars that users can inhabit in the metaverse.

Yet, a year after Facebook’s rebranding as Meta, this is one of the few notable advances the project has achieved. Despite the hype the fledgling technology has received and the amount of investment it’s attracted, questions remain over whether the metaverse will be as transformational as its proponents insist.

Users of Meta’s flagship metaverse platform Horizon Worlds are dwindling in number. According to leaked internal documents seen by the Wall Street Journal, there are fewer than 200,000 monthly users. Some of the virtual worlds have been viewed by fewer than 50 people.

Meta’s stock price has followed a similar trend. Last night (26 October), the value of its shares dropped by 19% after the company posted a second consecutive quarter of declining income in its latest earnings report. Although Zuckerberg remains committed to the metaverse, its VR division Reality Labs has lost $9.4bn (£8.1bn) so far this year and is expected to make further losses in 2023. Overall, the company’s share price has fallen by more than 55% this year.

Meta unveils its latest Quest Pro VR goggles, as the company looks to entice more people into the metaverse

This is causing great consternation among investors. Brad Gerstner, chair and CEO of Altimeter Capital, penned an open letter to Zuckerberg and the Meta board recommending that the company cuts its headcount by 20% and limits investment in the metaverse to “no more than $5bn per year”.

But Meta remains wedded to its vision. A spokesperson for the company says: “We are committed to being the industry leader in what we believe will be the next phase of computing for the planet. We see this as one of the most ambitious projects in the history of computing and our investments reflect that ambition.”

A Meta-commissioned white paper from Analysis Group forecasts that the metaverse economy could be worth $3tn by 2031, while Meta itself anticipates that 1 billion people could be using the technology within the next decade.

But the tech giant acknowledges that “there is still a long way to go before the metaverse is fully realised. What Mark shared in 2021 was a statement of intent – an aspirational vision of where we think the entire industry is headed and where we hope things will go.”

This messaging has been one of the biggest stumbling blocks for the technology so far, according to Mario Ramić, founder and CEO of metaverse agency Takeaway Reality.

“Looking back at Meta’s announcement one year ago, it wasn’t what the metaverse needed,” he says. “It changed the public’s perspective and made many people believe that the metaverse is already here – that it’s something you can use and jump into.”

Since then, Takeaway Reality has fielded numerous requests from businesses asking the agency to “bring them into the metaverse. There are even more misconceptions than before the announcement, because every business has heard about the rapid investment into this space and wants to be involved,” Ramić says.

The surge in initial hype and subsequent slow development of the technology has also fed through to consumer attitudes towards the metaverse. A survey of UK consumers by Forrester Research found that one-third still don’t understand what the metaverse is, while 36% believe they have no need for the technology.

Ramić claims that the closest things we currently have to a metaverse haven’t come from Meta’s Reality Labs but can be seen in the popular online game Roblox. With more than 200 million active monthly players, it has the largest user base of any metaverse platform.

Brands have been quick to position themselves in front of this audience. US fashion retailer Forever 21 was an early adopter, opening its Forever 21 Shop City in Roblox in December 2021. Last month, Walmart launched its own Roblox experiences where players can participate in games and buy virtual merchandise.

Its CMO, William White, says: “Roblox is one of the fastest-growing and largest platforms in the metaverse. We know our customers are spending loads of time there, so we’re focusing on creating new and innovative experiences that excite them. It’s something we’re doing in the communities where they live and in the virtual worlds where they play.”

Meta’s metaverse platform has far fewer users than its rivals

Roblox: 202 million
Roblox is a wildly popular game platform with millions of young users. Walmart has opened an “immersive experience” there 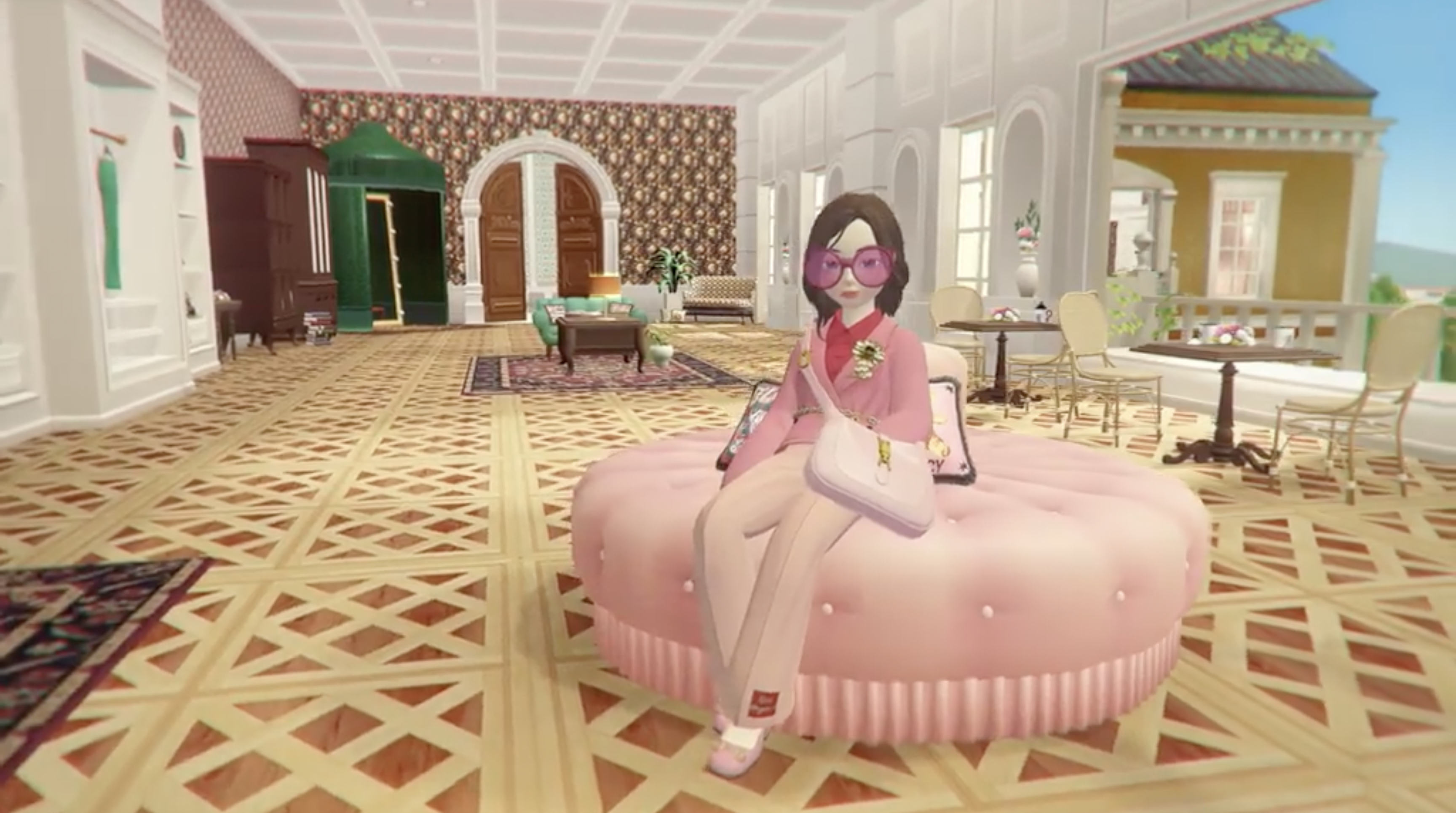 Zepeto: 20 million
Korean-owned Zepeto is a fashion-focused metaverse, unusual for having a majority of female users 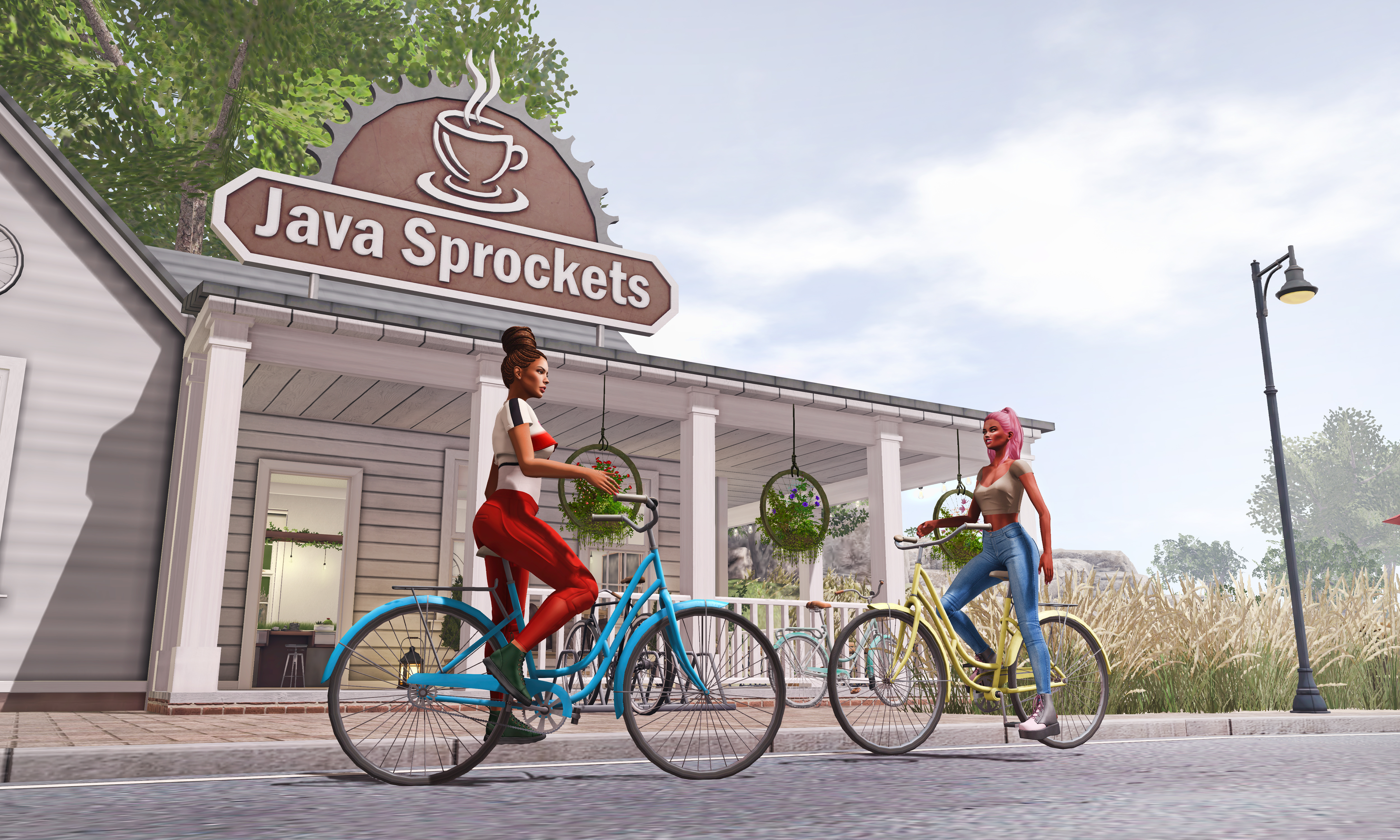 Second Life: 550,000
Launched in 2003, Second Life is probably the oldest metaverse. It lets users control 2D avatars and buy and sell in a virtual world

Horizon Worlds: 200,000
A leaked report recently revealed that Meta’s platform is failing to hit its target of 500,000 monthly users 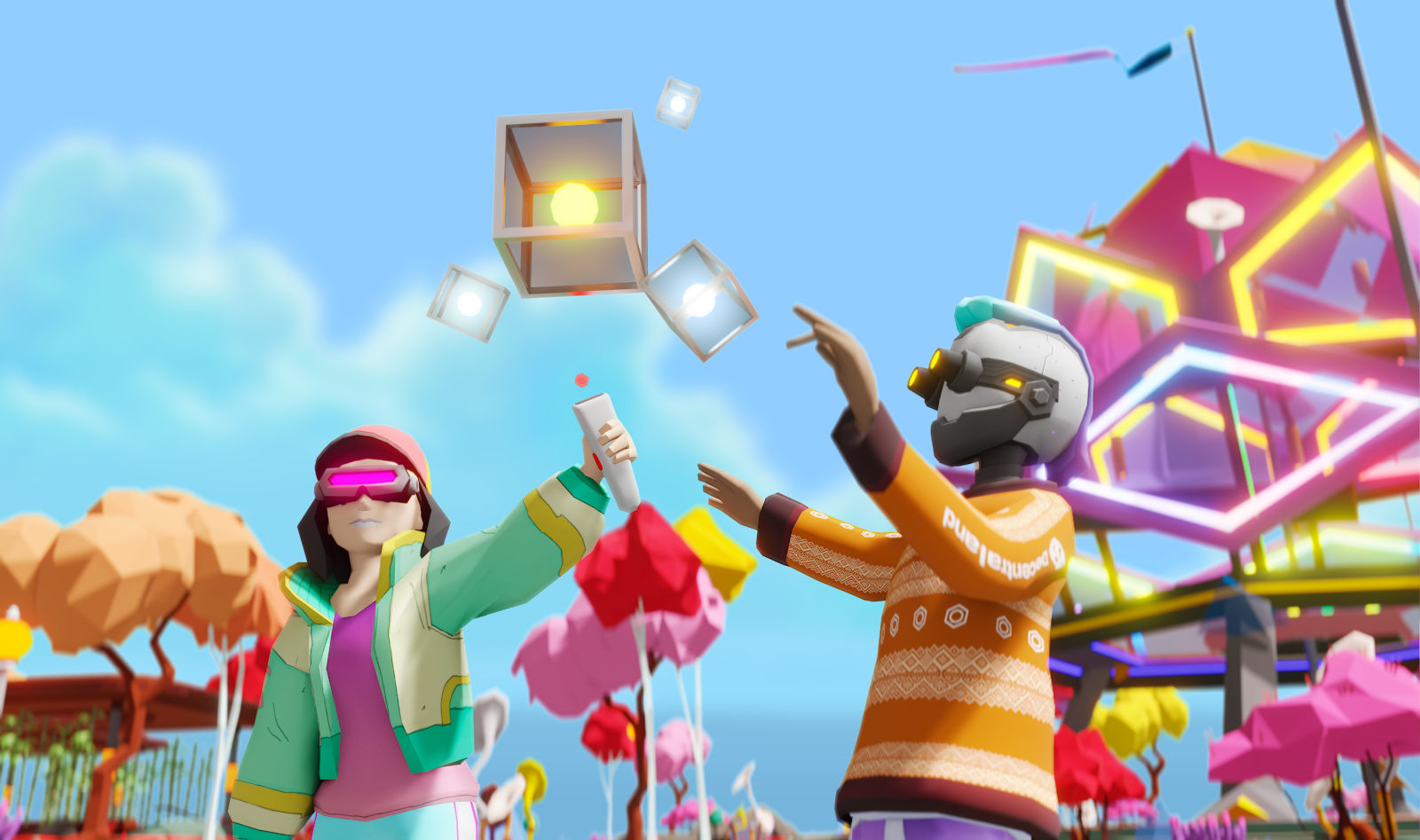 With some companies using these metaverse spaces for advertising opportunities, many businesses have been left wondering whether they should join too. Digital advertising company Unit9 claims that client enquiries for its metaverse advisory department have increased by 76% throughout 2022 and now account for 42% of all requests.

Its managing director, Rosh Singh, says that businesses should look at the metaverse as more than an opportunity to ”do something cool” and as a chance for business transformation. ”What will your business look like in this new era? What will your customers’ expectations be?” he asks.

The temptation for many businesses will be to create their own experiences in the metaverses with the most active users – particularly given the disparity in the user bases of games like Roblox and Decentraland, which recently had to defend its monthly user statistics after one report listed it as having just 38 people on its platform.

But companies need to be cognizant of the demographics of each platform. Roblox is still mostly used by children, with 64% of its users aged 16 or under. “The answer is not for every company to advertise in Roblox or Decentraland because, if your customers aren’t there, then what’s the point?” Ramić says.

Any business interested in the metaverse needs to have a clear vision of what they want to achieve and work out where the relevant audience is before jumping in.

For most companies, the more important question will be whether to get involved at this early stage. So far, the technology has largely failed to live up to the hype and Meta’s big bet is yet to pay off for investors.

GlobalData technology analyst Rupantar Guha says: “There will be a time when these technologies mature and the number of use cases will grow, including enterprise applications. These will add value to the metaverse but until consumers see value in it, it will be difficult to make an appeal for any platform.”