Data in the driving seat for city transport systems 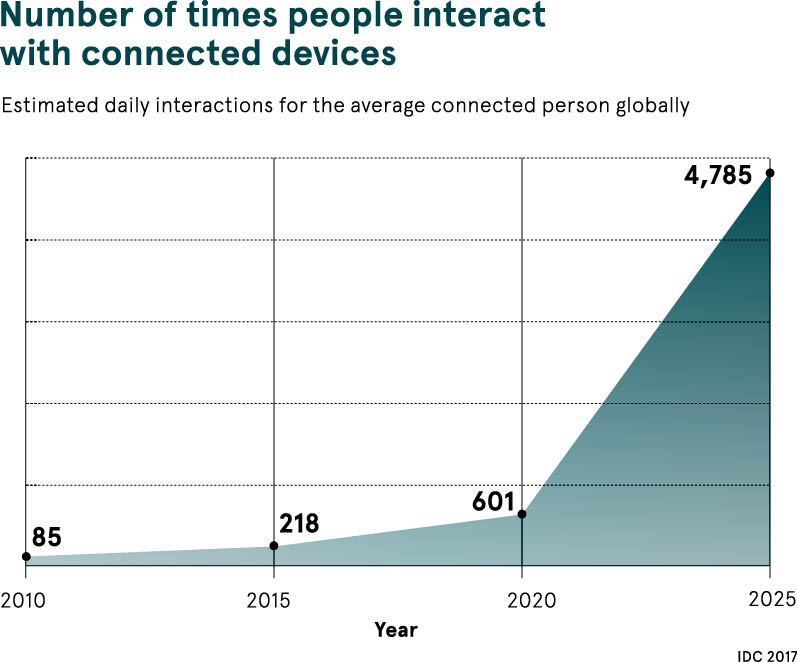