Focused on valuing data as a balance-sheet asset, "infonomics" is a nascent concept, but it could revolutionise how boards view and treat their corporate intelligence 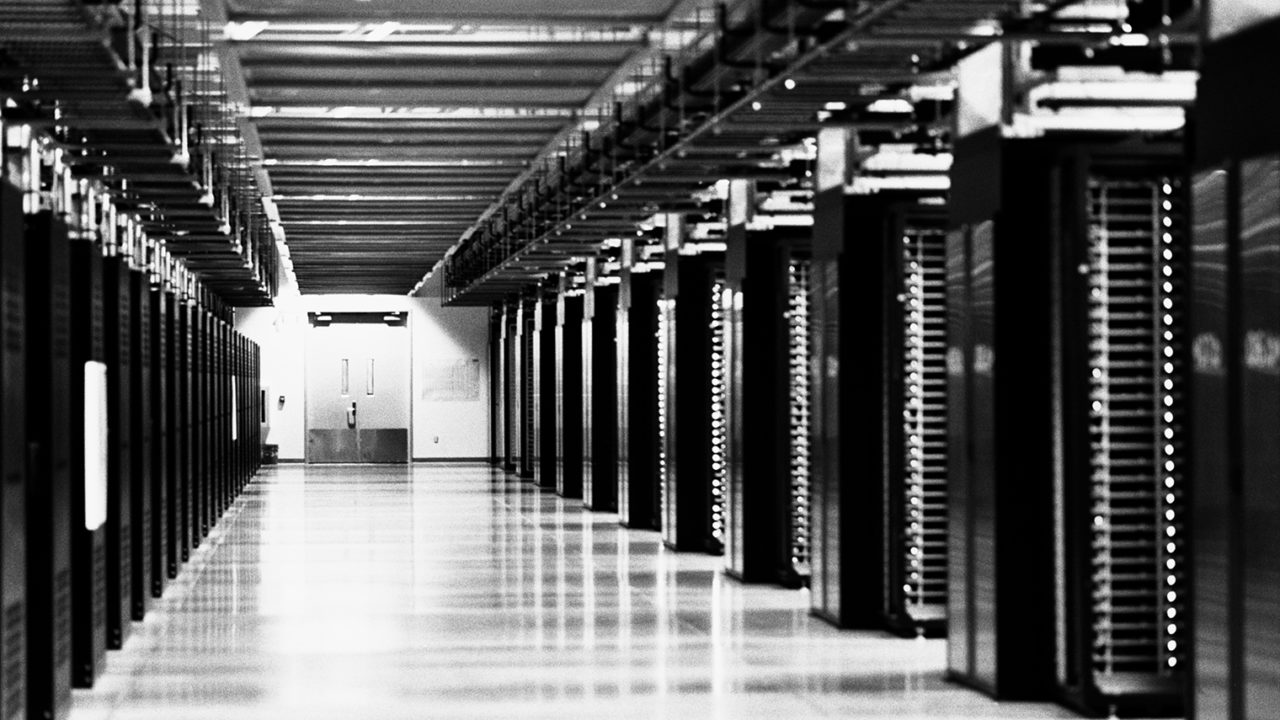 Despite the seemingly endless assertion that data is the new oil, it seems most organisations are treating it as neither a valuable nor a dangerous asset, even though it can be both.

Most companies have a latent asset that isn’t being measured or managed well, which means it’s not offering an optimal level of economic benefit

On the other hand, companies can lose millions if their data is stolen or subject to breaches, a situation that also affects both their credit score and reputation.

Nonetheless, fewer than half of all firms make any effort to measure the quality of their data, Mr Laney says, while only about 10 per cent gauge its value in any way other than quality, for instance based on its utility or how it is used within the organisation.

“So most companies have a latent asset that isn’t being measured or managed well, which means it’s not offering an optimal level of economic benefit,” he says. “While many organisations understand this, there’s been no process available to help them do this.”

As a result, most firms manage assets, such as office supplies and furniture, with more discipline than they do their information assets.

In a bid to inject some discipline, Mr Laney has come up with an economic concept he terms “infonomics” to measure, monitor and monetise information as an enterprise asset.

The idea came to him in the wake of the 9/11 terror attacks on the New York Twin Towers, in which many organisations lost not just their people and property, but also their data, only to find that their property and casualty insurance policies did not cover this kind of intangible electronic asset.

At that point it became clear there was also no mechanism to capitalise data as a balance-sheet asset and no defined method for valuing data. So to expound his theory on how to tackle such issues, Mr Laney published a book on the topic in 2017, although he acknowledges that it is still a “fairly nascent industry concept” that has yet to see widespread take-up.

Neil Walker, technical director of engineering consultancy Sweco, agrees. “Most people don’t know what it means, and awareness and understanding of the term is low,” he says. “But where we’re seeing it used is in the context of systems thinking, which it links to by putting an agreed value on information assets and how they are communicated throughout the organisation.”

Other early adopters include asset managers, who use the approach to help with investment decisions, equity analysts, who employ it to value information assets as part of a merger or acquisition, and insurance companies, which are used to associating data with a given value.

Mr Laney also cites a US security systems firm, which used infonomics to identify underperforming information assets and come up with a number of ways to better exploit its data, leading to an increase in market value of $300 million.

Meanwhile, an energy company discovered that some of its information was costing it more to collect, store and secure than the value it was generating. So the decision was taken to dispose of it, a move that saved the organisation more than £1 million a year on infrastructure costs in the process.

As Stijn Christiaens, co-founder and chief technology officer of data governance software provider Collibra, points out: “Conceptually and intellectually, people are intrigued by the idea, especially data specialists who believe that, if a dollar amount can be put to their data, the scales will fall from executives’ eyes and they’ll see the value of it. But while there’s definitely activity, most organisations are still at an early stage.”

He also believes that, despite the concept’s merits, it will take some time to be adopted by organisations’ finance functions, not least because Mr Laney’s formulas for valuing data as an asset are currently not accepted as industry standards.

“Doug’s work is the best thing available, but it’s still not sufficient as there’s too much possibility for subjectivity in the formulas,” says Mr Christiaens. “Bean counters need to count beans, not apples and oranges, so there has to be a standardised way to do it which is repeatable and auditable.”

Infonomics: calculating the worth of intelligence

One of the issues relates to the intrinsic value of a dataset, such as a list of customer records. Under the infonomics approach, this intrinsic value is based, among other things, on the data’s accuracy and completeness.

“But because the rules in the formula to determine the actual values are subjective, it means that if, say, PwC values my customer dataset, but I don’t think it’s valued highly enough, I could go to KPMG to see if I can get a higher valuation,” Mr Christiaens explains.

There are also issues if that same customer dataset is sold on. For example, if an organisation sells one million customer records to a given company for £1 million, the value of that data is £1 million to both the seller and the purchaser. But if the same data is also sold to nine other rivals for a further £1 million each, the value to the seller becomes £10 million. This scenario creates problems in terms of infonomics-based calculations though. “The data amounts to intelligence, so if you’re the only one that has this intelligence, it’s worth a lot. But it’s worth a lot less if everyone has it, so the value goes down if all the rivals buy it,” says Mr Christiaens.

As a result of such ambiguities, he believes that while Mr Laney has done great work in developing a platform and baseline for discussion, the focus now should be on how it can be developed and improved upon.

Mr Laney concludes: “A big challenge is that the accounting standards bodies have not yet come round to allowing for information to be categorised as an asset on the balance sheet.”

When going down the infonomics route, a good starting point is for the chief information or data officer to create an inventory of company data. This includes understanding how and why such information is used on an organisation-wide basis and classifying it appropriately. As infonomics inventor Doug Laney says: “You can’t manage what you don’t measure and you can’t monetise what you don’t manage, so by measuring it, you have to manage it, which creates more opportunities to generate benefits from your assets.” The next step is to assign the data a value based on its actual or potential value. To do so involves applying a range of defined infonomics formulas, such as measuring the information’s quality, business relevancy or impact on key performance indicators where relevant. Other possible approaches include adapting traditional approaches for valuing such assets as software licences. Once the data has been valued, it is then helpful to list and prioritise possible use cases before acting on them. These might include employing machine-learning technology to predict customer churn rates or better target certain demographics to boost sales. They might also include establishing whether it makes economic sense to buy more storage infrastructure or simply delete non-essential information. Doing so could not only save the organisation money in administration and equipment, but also reduce its exposure to data breaches