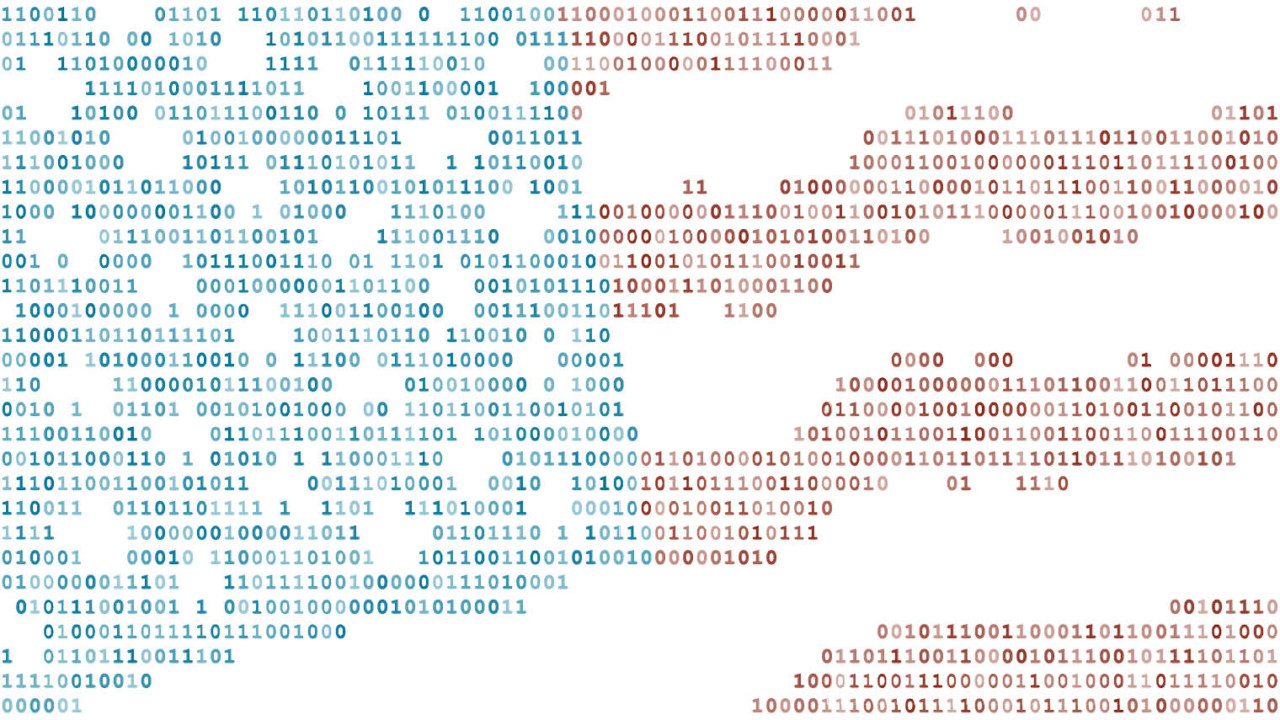 When, last year, the United States Government Accountability Office evaluated the state of government IT systems, it concluded they were “becoming increasingly obsolete”.

A Department of Defense system used to co-ordinate the US nuclear forces was still using eight-inch floppy disks, while the Treasury Department’s master file of tax data on individual business income taxpayers was running on an IBM mainframe.

This was despite the fact that, since 2011, the government has been pursuing a cloud-first policy. Introduced by President Barack Obama, it requires government agencies to adopt a cloud-based solution wherever possible, so long as it’s secure, reliable and cost effective, with the aim of removing duplication and improving efficiency.

“Cloud computing has the potential to play a major part in addressing these inefficiencies and improving government service delivery. The cloud-computing model can significantly help agencies grappling with the need to provide highly reliable, innovative services quickly, despite resource constraints.”

It’s certainly a strategy that’s working for Estonia, which since its independence from Russia in 1991 has been transforming itself into a “cloud country”. Its Government Cloud is a platform for the delivery, management and auditing of IT services to the government sector through a private-public partnership. According to the Estonian government, e-government as a whole is saving the country 2 per cent of GDP a year, thanks to increased flexibility and efficiency.

However, translating this success to the US is easier said than done. While cloud services are certified and monitored by the General Services Administration’s Federal Risk and Authorization Management Program, this has been criticised for approving too few cloud service providers.

In September it announced a new fast-track approval process for providers with low-impact software-as-a-service offerings, but there have been other problems as many IT bosses feel they have been pushed into solutions that might not be best for their particular department.

And while the cloud has become the strategy of choice for most new deployments, legacy systems remain a problem.

“One challenge is that it can cost money to migrate older legacy systems to the cloud,” says Shawn P. McCarthy, research director for IDC Government Insights. “Interfaces have to be changed. Current apps may not be designed to run on newer servers. There are hundreds of issues that an agency can run into.”

In an attempt to boost migration to the cloud, President Donald Trump signed an executive order in May aimed at boosting cybersecurity at federal government agencies. Basing solutions in the cloud can streamline security measures, such as single sign-on, installation of patches and security updates, limits for application programming interfaces and more.

“It basically recognises that security is an important element of what can be gained when moving IT solutions to cloud and working to standardise systems,” says Mr McCarthy. “Thus it stresses the importance of cloud as an investment which can help improve security, whether the system migration is cost effective or not.”

More recently, holding up the National Oceanic and Atmospheric Administration and the Justice Department as examples of agencies that have saved millions in annual costs, President Trump’s proposed 2018 budget called for all federal agencies to move from agency-owned and operated email systems to cloud-based email.

All in all, though, progress has been sluggish and Mr McCarthy believes it’s set to stay that way. Ironically, the way the Trump administration is dismantling net neutrality – the principle that internet service providers should treat all services equally – means the cost of using the cloud may well rise.

Meanwhile, the president’s budget request recommends raising federal IT spending by just 1.7 per cent in 2018, so there simply may not be enough funds to accelerate the transition.

“It’s easy for any administration to say that federal agencies should move in a specific direction when it comes to IT,” says Mr McCarthy. “But migration and consolidation of systems can cost money. If no special funds are set aside to deal with such new requirements, change can still be slow.”