Cloud computing is becoming evermore ubiquitous, yet surprisingly it is still only used for around 10 to 20 per cent of applications and workloads, according to 451 Research.

This means that much of the market is yet to be snapped up. And as the leading providers plough investment into building global datacentres on a scale which seems hard to match, the business case for adopting cloud continues to grow, creating stiffer competition in the market.

“There’s a massive land grab on the way for applications and workloads as the conversion to cloud accelerates, and all the cloud companies are doing whatever they can to try and attract new users,” says William Fellows, vice president and founder of 451 Research.

Amazon Web Services (AWS), among the first to market, is the global leader and, according to Mr Fellows, has already “eaten half the infrastructure-as-a-service market”.

But with very little difference in cost between the main providers, and more cloud services and applications hitting the market – 536,000 at the last count – the major players are keen to differentiate themselves.

As the top cloud providers continue to look to differentiate themselves, there are likely to be more mergers and acquisitions to bridge technological gaps as well as strategic partnerships

Microsoft, for example, the second-biggest in the market with its Azure offering, is capitalising on its well-established relationships with major companies and its experience in emerging technology.

“If you’re a Microsoft-centric operation, it’s probably your cloud of choice,” says Sam White, tech lead at digital transformation firm Red Badger. “Microsoft also has deep experience in emerging technology, so is trying to differentiate itself by tailoring its cloud specifically to where it thinks the wider tech industry is going, which is artificial intelligence (AI), machine-learning and big data.”

Microsoft has introduced 100 new Azure capabilities this quarter alone, many focused on the internet of things and edge AI. In the same quarter, it reported a 76 per cent increase in revenue year on year, making cloud the company’s fastest growing area.

On the other hand, Google, which is relatively new to cloud, could be struggling, according to Mr Fellows.

However, Google could find its golden ticket by appealing to the DevOps community, where its reputation is already well established.

“It has a younger and slightly more refined product that is super-simple to use,” says Mr White. “This is somewhere we will see the market shift as the open source community start to get behind Google’s cloud tools.”

Another of the big six, IBM, recently made a strategic acquisition to strengthen its offering by purchasing Red Hat for $34 billion. The company sells software and solutions that work in the cloud-native space, such as containers and microservices, as well as a platform which migrates workloads to the cloud.

IBM’s purchase of Red Hat is part of the company’s goal to start shifting its mainframe hardware to the cloud.

“Red Hat as a provider of enterprise luxe hosting and software can offer IBM the talent and knowledge it needs to move away from mainframe hardware to mainframes in the cloud,” says Mr White. The firm will essentially give IBM a toolset to help its clients transition to the cloud.

However, Roy Illsley, a distinguished analyst at Ovum, says the company “doesn’t have any clear position of what it stands for” and still needs to grab more workloads to remain in the top six global cloud providers. 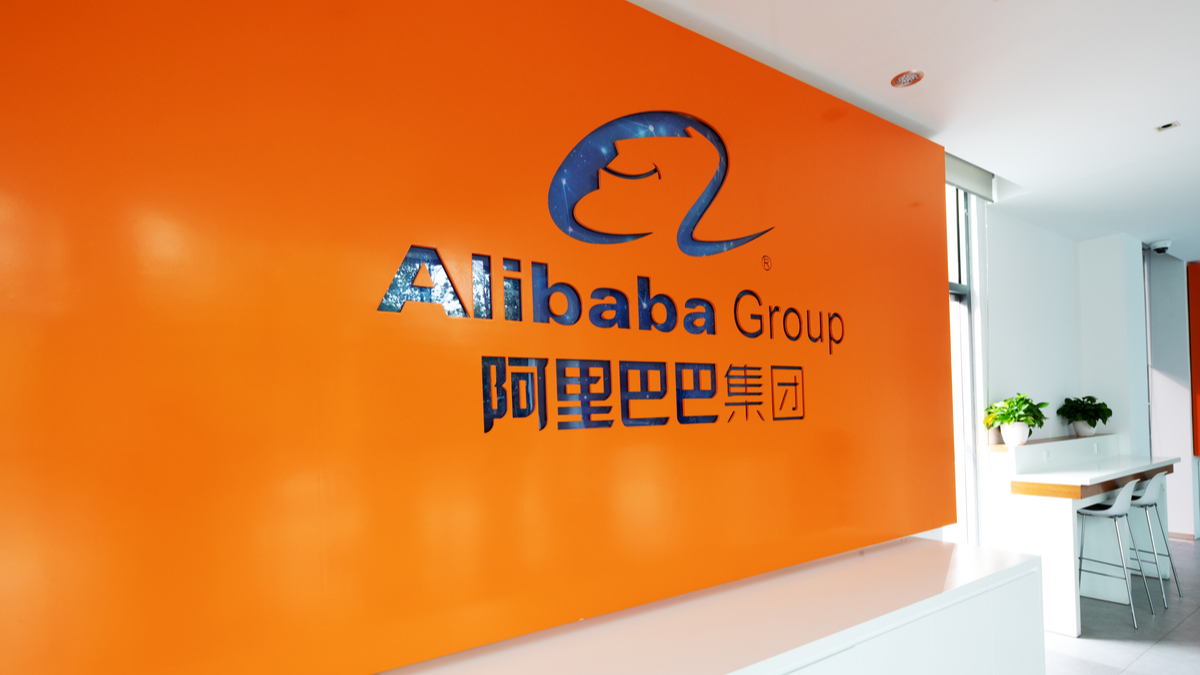 The new player in the West, Alibaba, the biggest cloud provider in China, is also trying to claim some market share. The company recently opened two operational sites in London, adding to existing datacentres in Frankfurt, Dubai and elsewhere in the Middle East.

The firm could have an edge over other companies on pricing, says Mr Illsley. “Alibaba will undercut the others in price. It hasn’t got all the same features and functionality yet, but if you’re just starting your cloud journey, you don’t need it anyway,” he says.

Alibaba will probably find its strength lies in other territories, however, where AWS, Microsoft and Google are not big yet, such as parts of Africa, South America and Southeast Asia, he adds.

As the top cloud providers continue to look to differentiate themselves, there are likely to be more mergers and acquisitions to bridge technological gaps as well as strategic partnerships.

Big players could even look to partner more with telecommunications companies that have access to edge devices, says Mr Illsley.

“Telcos are increasingly becoming cloud aggregators because they own infrastructure and can offer AWS, Microsoft, Google and so on as part of a partnership; that’s a second-tier market we’re seeing evolving,” he explains.

In fact, the cloud market will become increasing complex and fragmented over the next decade, with multi-cloud, serverless and managed kubernetes all gaining traction.

In a recent 451 Research survey, around a third of firms said they are using a single-cloud environment, with 25 per cent using multiple cloud as applications and workloads have different requirements, policies and needs, says Mr Fellows.

Overall, analysts expect cloud adoption to grow, with Mr White saying it could rapidly approach 80 to 90 per cent of applications in five to ten years’ time.

This means there is all to play for in the cloud market. While the big six are likely to remain unchanged, the market can expect to see a more complex picture emerge, with a growing tier-2 sector, which companies must keep pace with or risk falling from a top spot.