Software development is starting up in countries previously unassociated with information technology, providing an opportunity for economic growth in emerging markets 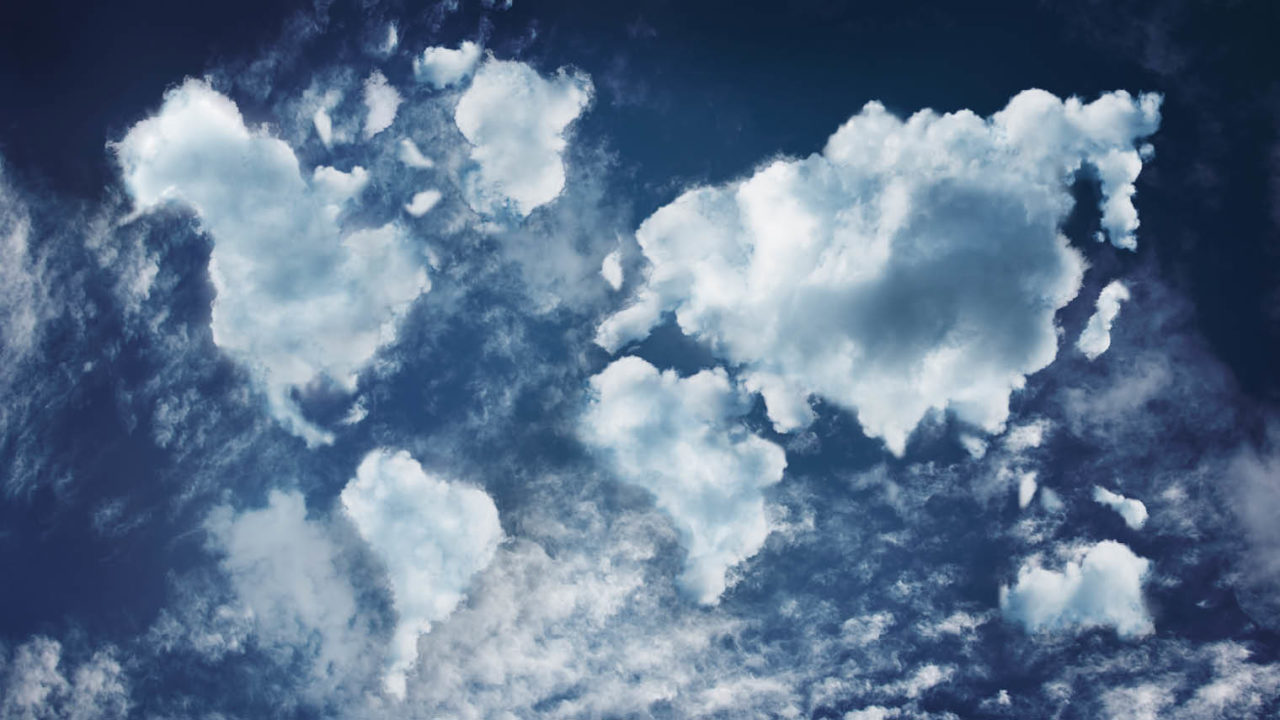 The breadth, power and scope of cloud computing has changed the way we think about information technology and the next generation of software currently being built. Given what is effectively no upper limit on the extent of IT resources available, any data job for an application or database can theoretically be increased, or decreased, by an order of magnitude in a short time.

The expression web-scale may have come out of the marketing rhetoric that cloud industry vendors are so fond of, but it does have a meaning. We now understand web-scale to mean the opportunity for a cloud application to be as wide as the web itself where needed.

How “location agnosticism” has changed the game

This same globally connected all-inclusiveness factor also has an impact on the people that use cloud computing. Leaving local data governance and compliance issues aside, cloud networks don’t particularly care where users are in the world. Although there is still a question of latency for highly intensive applications, a cloud user could be sitting in Fiji and logging into a server located in Glasgow, and some of them probably are.

The location agnosticism element in cloud has created a whole new playing field for emerging markets and developing nations. Globally distributed teams of software developers have started to form in countries with little or no track record in information technology. A new First World opportunity for economic growth has been created in territories that we traditionally think of as non-technical and non-creative.

Enterprise applications company IFS actually established its operations in the Sri Lankan capital of Colombo some 21 years ago, back in 1997, roughly a decade before the notion of what we now think of as cloud computing was coined. With the spectre of the Indian outsourcing market on its doorstep, IFS is differentiated by virtue of having established a software programmer and developer team in the country.

Cloud means getting the best people for the job, wherever they are

With headquarters in Sweden, IFS has ultimately started placing some of its programmers overseas outside Sri Lanka, in cases where individuals and teams have become domain experts in a particular subset of IFS’s enterprise resource planning and field service management technology.

“It’s all about getting the best people to do the best work, whoever they are and wherever they are,” says Christian Pedersen, chief product officer at IFS. “The geographic barriers that previously drove tech companies to put software development in one place are eroding. When operating at scale, you need to attract and retain talent in multiple locations, which for companies like us means building a globally distributed set of teams working in harmony.”

Mr Pedersen claims that the journey to working as a globally distributed software business with co-located development is the only way to really know whether or not your programming processes are efficient or not.

But there are levels, caveats and exceptions to this cloud computing First World opportunity. General manager and senior regional director for Western Europe and sub-Saharan Africa at cloud software and hyper-converged infrastructure solutions company Nutanix, Andrew Brinded argues the point. He explains that when it comes to emerging markets, cloud computing is something of a double-edged sword, enabling big business and small companies alike to expand rapidly into new areas without having to invest in local infrastructure or staff.

“That approach, however, adds little to local economies apart from a handful of, often, low-paid jobs. But emerging market entrepreneurs are fighting back and now looking for ways where they can take advantage of the cloud, to develop applications and business models of their own,” says Mr Brinded.

What markets like Sri Lanka, and of course India and China, now trying to shake off is the outsourcing-only image of the past. Workers in this function perform relatively basic repeatable roles such as call centre agent support. Now that artificial intelligence-enriched automation software is helping us build so-called chatbots capable of interacting with humans at an increasingly sophisticated level, these markets realise they need to start being more creative.

“There is part of a natural cycle here; there has been an ebb and flow between centralised processing, as in a cloud datacentre, and processing that happens near to consumers on their computers. Initially, calculators were central processors – think Babbage – then through miniaturisation we started giving calculators to individuals to carry in their pockets – think Casio,” says Richard Slater, principal consultant and DevOps/SRE (site reliability engineering) leader at London-based cloud applications consultancy Amido.

Mr Slater argues that we have seen a similar cycle in the world of work, albeit in a much slower cycle. We have moved from individual traders to centralised shops and the Walmart effect where shops are centralised in out-of-town centres.

“I suspect we are seeing the same effect here on working patterns; there is going to be a push to more remote working for a while before it contracts in again to enable the next level of innovation, one where technology will still be decentralised, but the task of writing machine-learning algorithms will need to be much more lab based,” he says.

Quite how cyclical the whole process proves to be is yet to be seen. However, one thing is clear: cloud computing is creating big new virtual workspaces for people to work in wherever they are in the world.