Zambia wants to eliminate malaria by 2020. To get there it’s relying on the power of the cloud. A project called Visualise No Malaria uses geospatial data, such as elevation and slope, combined with topographical wetness and stream power, to provide an accurate map of water flow. Combine this with meteorological data, such as temperature and rainfall, and scientists can predict the likely locations for malaria outbreaks, which kill around 3,000 a year in Zambia. The work is the result of a partnership between healthcare non-profit organisation PATH, database provider EXASOL and visualisation tool Tableau. Each organisation brings something useful to the project. Tableau turns data into infographics, either through the cloud or offline. EXASOL offers in-memory computing, which radically speeds up processing times. 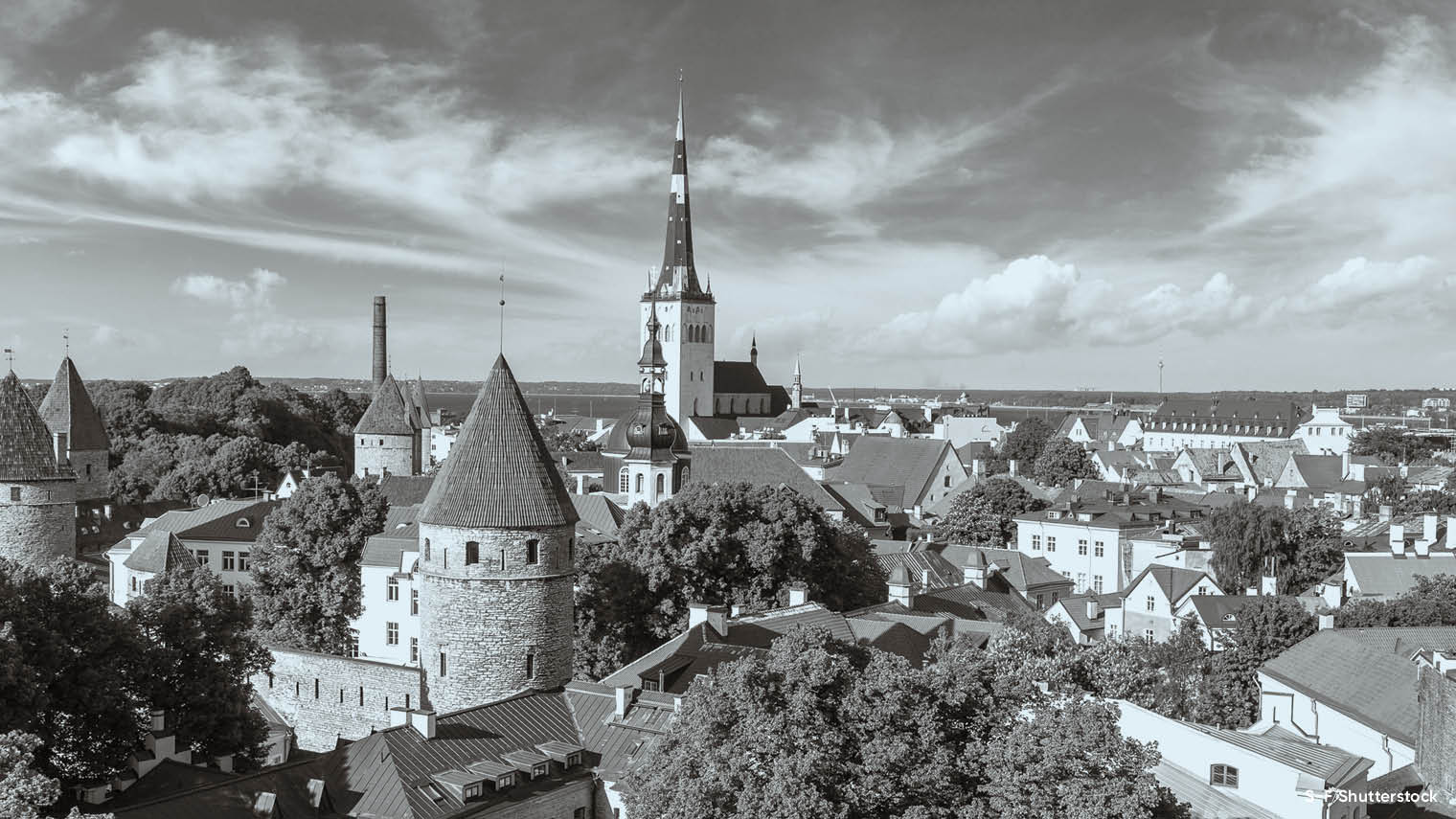 The Estonian government is nervous. Russian troops are located just a few miles over the border and there’s a fear of a Ukraine-style intervention by Vladimir Putin. But what if Russian tanks rolled in? What would happen? Obviously it would be a nightmare. British and American troops are located on the border, as part of a “trip-wire strategy” to get Nato mobilised. If the worst happens, the Estonian government has a rather ingenious contingency plan. Estonia’s entire government IT systems have been uploaded to the cloud and stored on international servers, so the country could be relocated at a moment’s notice if needed. A government in exile could relocate, boot up the cloud systems and serve the 1.3 million citizens as before. 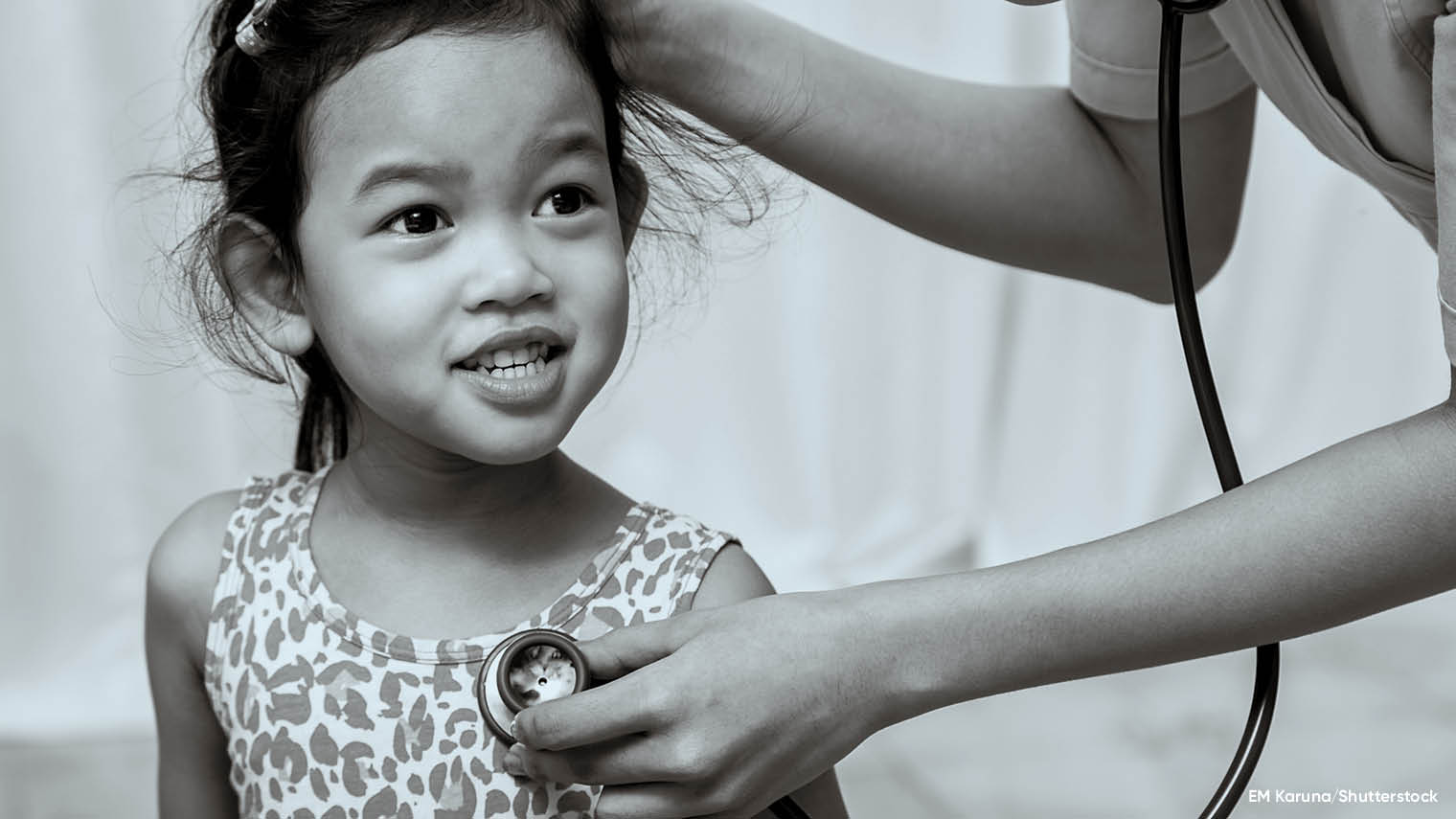 Providing medical care to Australia’s rural communities is a challenge which illustrates the value of the cloud. It’s not practical to lug heavy diagnostic kit hundreds of miles into the bush. Nor can medics make the journey as it’s time consuming to tour towns and villages so far from medical centres. So the South Australian Childhood Rheumatic Heart Disease Screening Project conducts in-school heart disease screening for 1,800 Aboriginal and Torres Strait Islander children. The goal is to identify and track the prevalence of rheumatic heart disorders. Travelling sonographers are able to conduct an echocardiogram on site. Abnormal echocardiograms are uploaded to the cloud for further review by a children’s heart specialist. The use of the cloud has meant 38 children have been diagnosed with previously undetected congenital or rheumatic disorders. 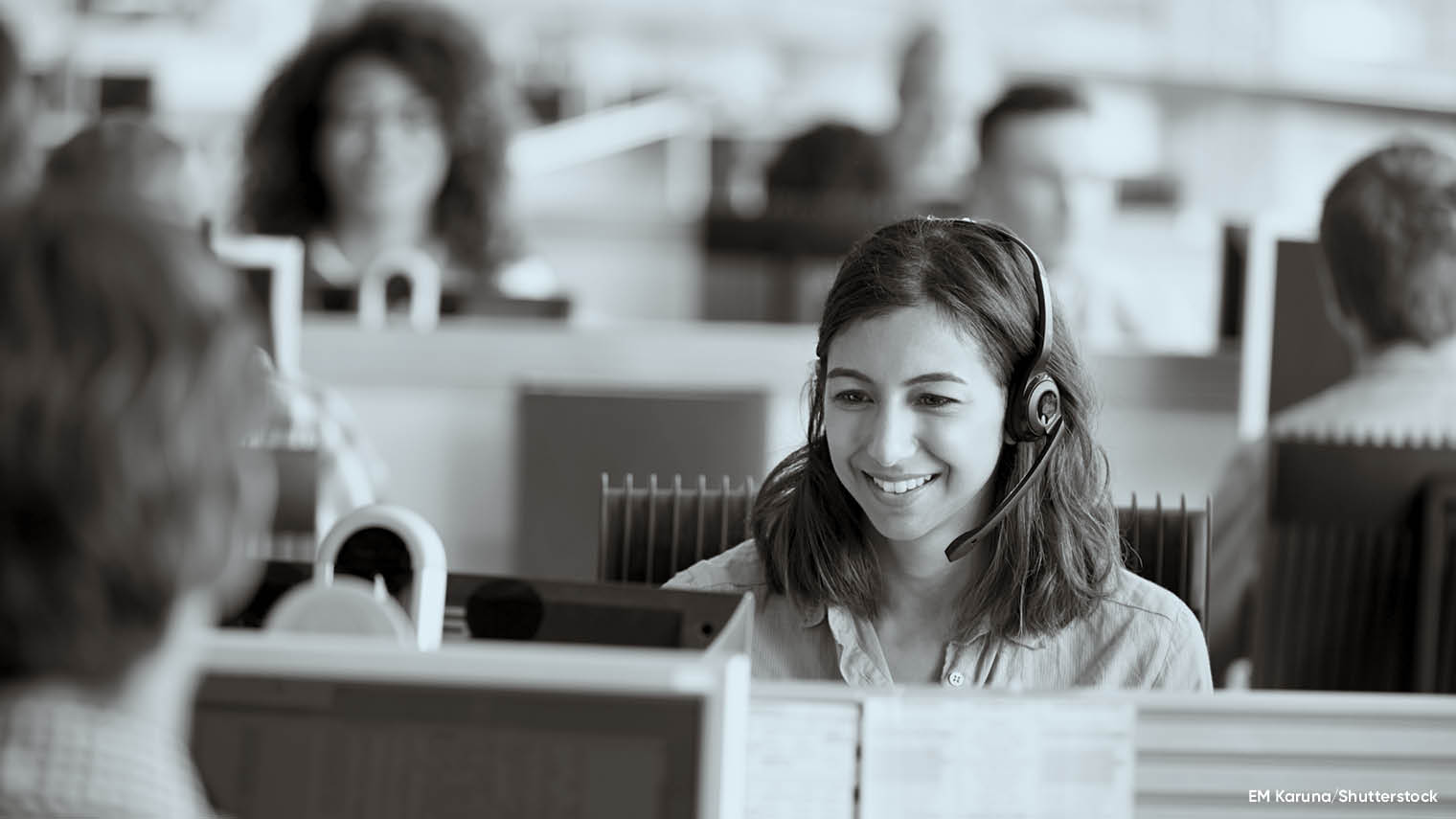 A classic use of cloud computing is to manage spikes in traffic, Christmas sales for example. Or in the case of Comic Relief the annual surge of donations. Comic Relief was founded in 1985 by Blackadder creator Richard Curtis and comedian Lenny Henry. In the past 30 years it’s raised more than £1 billion for good causes through Red Nose Day and Sport Relief. As well as 14,000 call centre operatives in 120 locations, who volunteer their time for free, Comic Relief is heavily reliant on their website for processing on average 800,000 donations. In 2012 the Comic Relief IT set-up got a complete make-over and partner Armakuni was instructed to build a cloud-based donations platform. A cloud native approach and use of test-driven development enables Comic Relief to process up to 400 transactions a second. 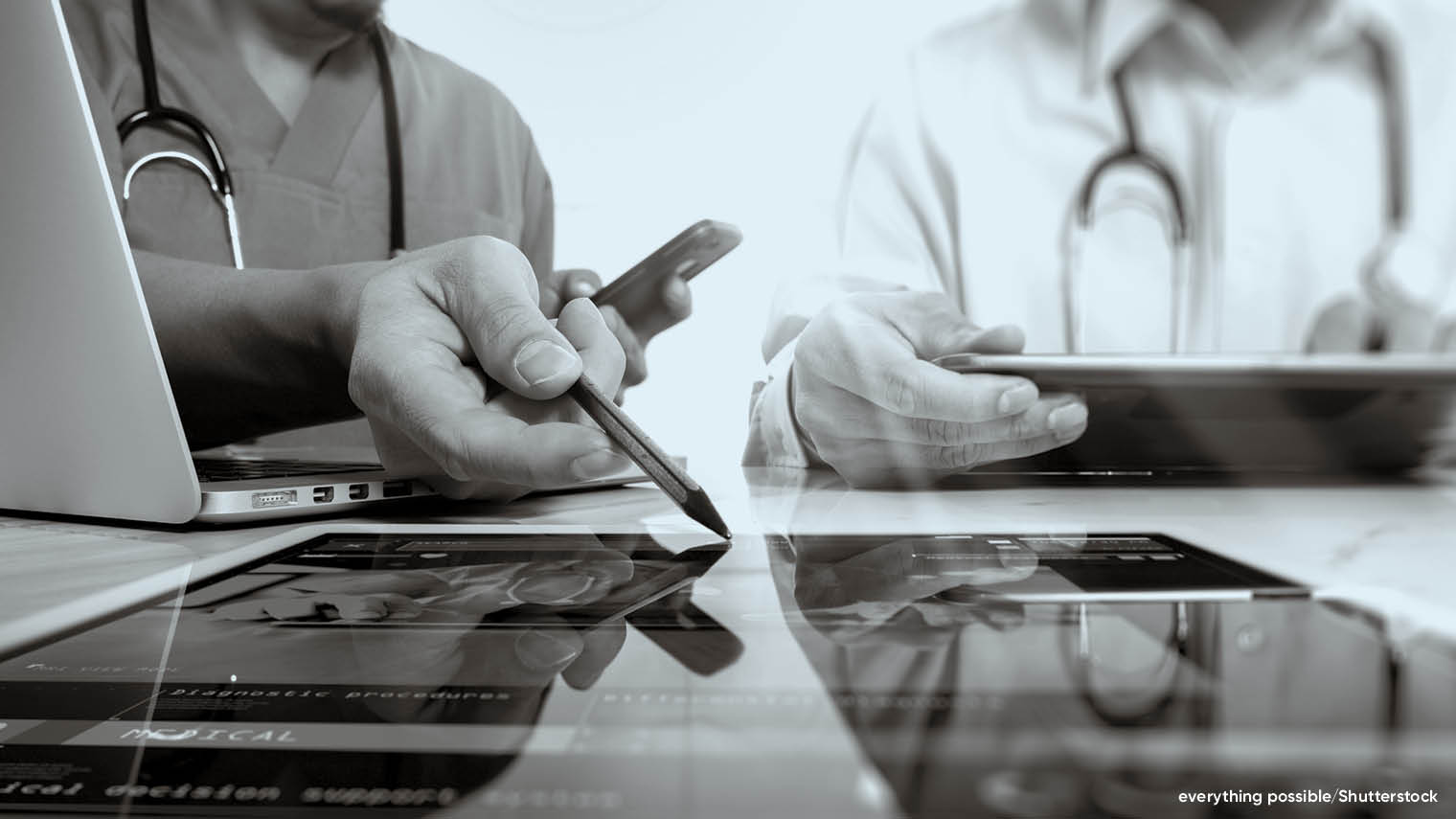 The line between science and technology is becoming blurred. X-rays are diagnosed by algorithms and IBM’s Watson artificial intelligence engine is making accurate oncology suggestions. And researchers worldwide are crunching datasets to find correlations which will lead to the treatments of the future. The cloud makes all of these breakthroughs possible. In particular, data-sharing is made easy through the cloud. The Embassy Cloud is the one of the world’s largest datasets. Housed by the European Bioinformatics Institute, it fulfils 18.5 million requests for medical data every day. Embassy Cloud clients have direct access to the data, services and computing power of the institute. Tools include a similarity search tool for nucleotides, a protein signature library and the Expression Atlas, which shows how genes and proteins are expressed under varying conditions.