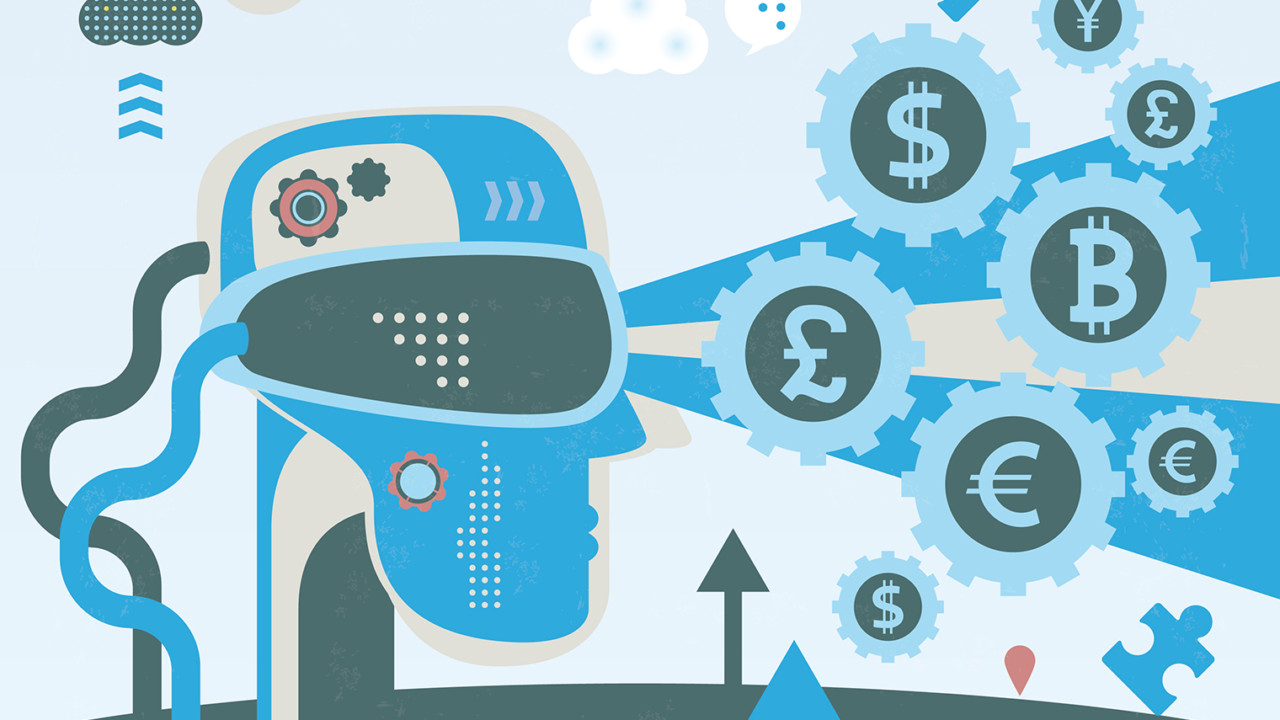 There’s no doubting that blockchain technology has been on the minds of forward thinkers in the financial sector ever since bitcoin first made an appearance in 2009. The idea of such a distributed ledger has certainly made an impact, not least when it comes to banking security where many are heralding it as the next big thing.

Kim Sgarlata, a partner at Capco, is among those who see blockchain as having huge potential to move the financial sector into a more secure model. “Blockchain technology can promote security in a number of ways,” she insists, “such as enabling the capability to work with a transparent single source of truth.”

This enhanced visibility would allow all other users to observe any misfeasance. A powerful sentiment when joined up with the concept of an immutable chain of entries that prevent amendments and concealed ploys. “The concept of decentralised decision-making also removes some challenges conventional systems currently endure,” says Ms Sgarlata, “such as single points of failure and the operational risk posed by rogue system operators.”

Sanat Rao, the chief business officer at Infosys, points out the latest Finacle Innovation in Retail Banking report reveals 47 per cent of banks are actively exploring ways of using blockchain. Among them are Emirates NBD and ICICI Bank that, Mr Rao says, “have already carried out a successful pilot using a blockchain network for international remittances and trade finances, across the biggest remittance corridor in the world”.

So there’s really no doubting blockchain could disrupt payment systems on a truly global scale. Assuming, that is, the potential stumbling blocks to adoption can be overcome and the blockchain naysayers persuaded of the true security benefit.

Stumbling blocks include being associated with bitcoin and its public network. Indeed, Jerry Norton, vice president of financial services at CGI (formerly Logica), can’t come to terms with any commercial bank “being comfortable to base live, in-production, transaction systems moving billions of pounds of value based on a source code developed by an opaque group of core developers that might make a hard fork [change of protocol] at any moment”.

And that’s before mentioning regulatory obligations in terms of system robustness. “The governance question alone,” Mr Norton concludes, “means we will see the construction of new blockchains by inherently trusted entities in the enterprise space.”

Such private blockchain solutions will “remove the issues of anonymity,” says Lawrence Lundy, head of research and partnerships with Outlier Ventures “allowing banks to meet know-your-customer and anti-money laundering regulations, as well as the unpalatable thought of having unknown participants validate banking transactions”.

Mr Lundy predicts a likely bifurcation between centralised distributed ledger technology, used by banks for back-office automation, and decentralised blockchain technology to provide trustless networks removing the need for some transactions altogether. Once we start to see a wider incremental adoption of these private or permissioned blockchains, it will become much easier to persuade the risk adverse towards reaching for an attainable return on investment.

“The business case becomes particularly difficult to refute with the release of more confirmed metrics and standards,” says Ms Sgarlata. Applying the technology to the correct use-case obviously remains critical. “When we discuss this with clients, we start by considering whether the problem posed could benefit from operational simplification, risk reduction, reduced fraud, improved efficiency and the reduction of capital lock-up,” adds Ms Sgarlata.

The key in this careful selection process is not to create the solution rather than search for the problem, but instead find a problem and explore whether blockchain, among other things, would be the best solution. Blockchain technology holds the promise to deliver better banking security, but it’s not a silver bullet on its own.