The latest office recruit taking over routine tasks is not a sci-fi metal robot with menacing limbs, instead it’s a computer software program capable of machine-learning 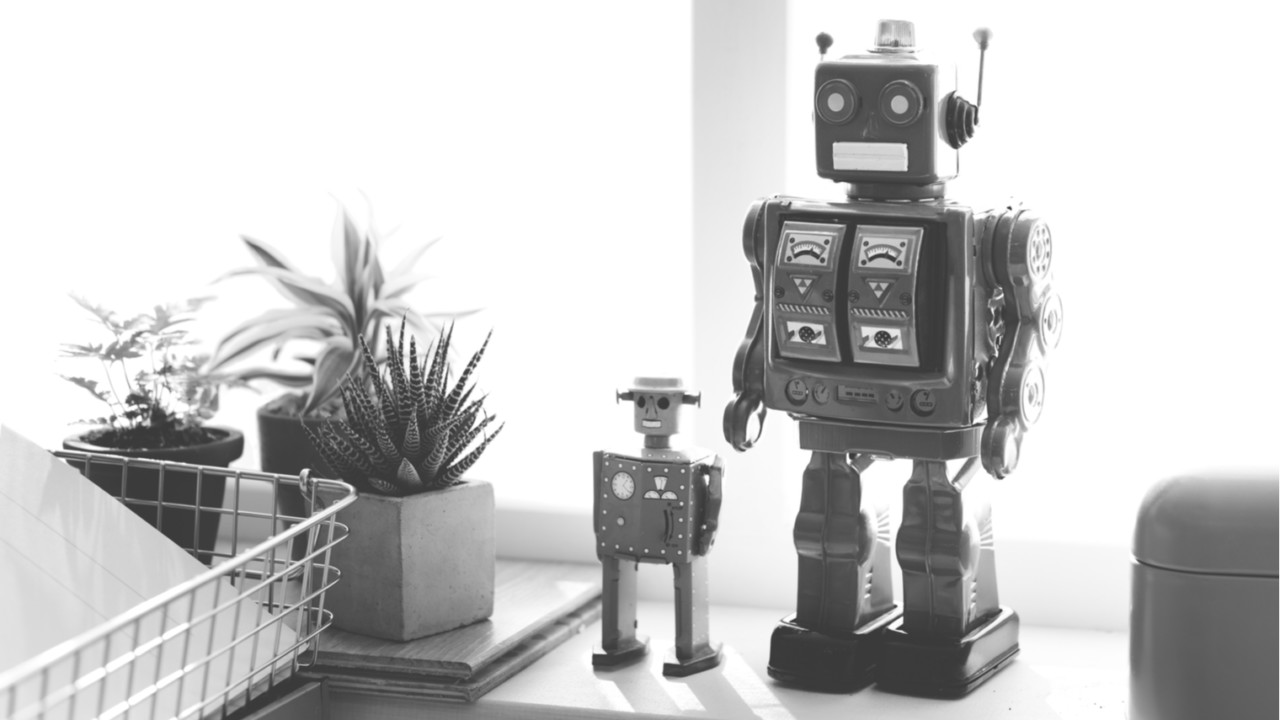 In the 1960 rom-com The Apartment, Jack Lemmon plays a risk-processing clerk on the 19th floor of a vast New York insurance company that employs more than 30,000 people in his building alone. Around this clerical tedium, he tries to win the heart of Shirley MacLaine and shin up the corporate ladder to secure the key to the executive washroom. Jump forward 45 years to Slumdog Millionaire with call centre worker Dev Patel wooing Freida Pinto in between faking interest in UK soap operas. So if movies are a document of the way we live and work, then in another 45 years the office rom-com will be all about robot love.

The key to RPA is that the robot slots into a company’s existing IT system, logging on as if from a desk and mimicking the behaviour of a human employee. This, explains Oded Karev, vice president of advanced process automation at data tech developer NICE, means it works best for certain types of company.

“It’s all about the age of the organisation,” he explains. “New banks, telco companies and startups usually have brand new system, so RPA is often not necessary. For big legacy providers that have been buying computers since the 1970s, RPA fits best. It means they can speed up process and automate areas of the business without rebuilding their entire system. And with RPA, once you’ve built a robot that does the work of a single employee, they’re instantly scalable to 100 or 1,000 employees.”

“One of the questions RPA raises for companies is do you need to offshore?” says David Wright, director in robotic and cognitive automation at Deloitte. “Our analysis suggests that the cost of a digital worker is about a third the cost of an offshore worker, so why not jump straight to RPA and keep your onshore centre?”

While KPMG estimates that approximately 100 million workers may be replaced by RPA robots over the next ten years, Mr Wright has a more positive take on what this means for the workforce. “With RPA you can take, say, 60 per cent of your core rules-based repetitive tasks and get the robot to do that, or to do the most boring steps in a process, and just take the repetitive work away from employees,” he explains.

“Changing an individual’s address for instance, a robot can update that. That allows you the employee time and resource to look at where the customer is moving from and to what other products you can sell them. That means training for workers to move them to where they need to be in the future economy and changes your hiring needs as you grow.”

RPA, of course, has a similar set of legal and moral issues to the driverless car, famously defined by the ethics of coding a decision into the car’s software whether to hit a large group of pedestrians or crash into a wall thus killing the driver, if those are the only options.

“The law is not keeping up with what technology can do,” says Alistair Maughan, technology partner at legal firm Morrison & Foerster. “If a company uses RPA to replace, say, insurance claim processors then the insurance company needs fully to understand every step of the claim process and accurately describe them to the vendor – robots only do exactly what they’re told. If there’s a problem with the claim processing, liability is complicated. Does it lie with the customer or the vendor? Who is responsible?”

The arrival of machine-learning and artificial intelligence has the potential to take things further, according to Mike Hobday, cognitive automation practice leader at IBM. “Millennials want careers with regular promotion, mentoring and training, meaningful work, challenge and balance,” he argues. “That’s the new normal. Technology will enable that. The grunt work that millennials find boring will be done by technology while people will soon be working in teams with cognitive systems providing solutions in real time.

“The world of work will become more fluid, with less hierarchy and teams operating multiple processes as customer’s demand. It’s not yet ubiquitous, but there isn’t a boardroom or a chief operating officer who isn’t interested in having a conversation about robotics today.”

RPA has the opportunity to deliver true knowledge working across an enterprise, they discovered in a case study of IT giant Xchanging. RPA robots introduced on Remembrance Day were nicknamed Poppy by staff, who were so delighted with the new setup, they invited Poppy to the Christmas party. Which could be the beginning of our future robot love rom-com.