‘We alone own the direction of AI, as we are its creators; we must come together to guide its positive evolution’ 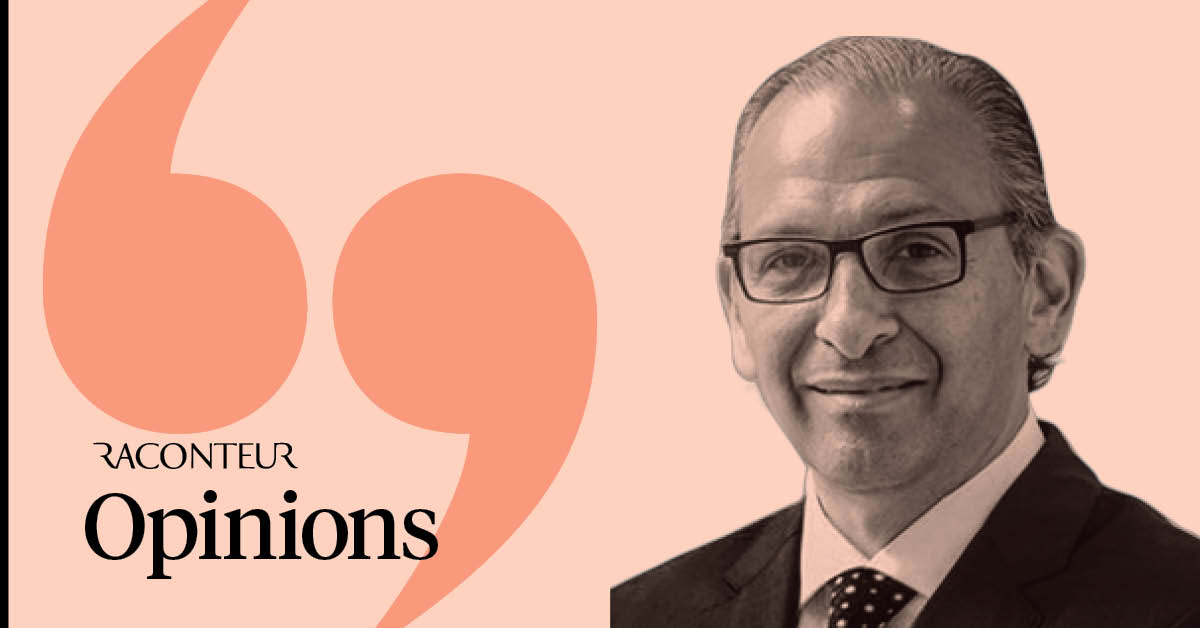 If you are a Game of Thrones fan, you may be wondering why the Night King turned on the Children of the Forest. Wasn’t he created by them for their protection and betterment? Did he at some point gain autonomy with a seemingly angry consciousness? Nevertheless, it remains that the Children of the Forest lost control over what they created, yielding a superior autonomous force that ultimately led to their extinction.

This ominous tale may sound familiar to those in the emerging tech industry. After all, technologists and philosophers have warned us that one day artificial intelligence (AI) will become sentient and thus autonomous, leading to its dominion over inferior species, us mortals.

RPA left to do the mindless jobs

The evolutionary hierarchy for AI is indeed presented in Game of Thrones. For example, let’s liken the multitude of witless wights to that of today’s robotic process software. These wights are the worker bees that mindlessly perform the same task over and over, virtually the same way each time. You know the drill: kill the humans, kill the humans, oh and kill the humans. They have no conscience nor consciousness; they simply follow a repeatable assigned mandate.

The wights are robotic process automation in this sense, for they free the more evolved form of the undead from the tedious and the mundane. They allow the higher thinkers to be more efficient at their undead job. The higher thinkers here would be the generals of the dead, aka the White Walkers. They directly benefit from the wights as they are freed from that boring repetitive task of killing the humans, thus they can focus more on strategy of how to kill the humans. Anyway, these guys seem to have consciousness and are able to communicate.

Perhaps we can liken this group to an early version of AI. They have solid abilities to navigate based on accrued data, recalibrate as needed and solve undead problems. However, this wouldn’t be enough to put humanity on final notice.

We must guide AI’s responsible evolution

As a species we would still have the upper hand when it comes to outsmarting White Walkers, because they are aimless without a clear leader. In other words, they have a level of intelligence, but are not so autonomous. They require direction and remain tied to the top dog, the director of the show, the Night King. He programs and reprograms his flock on demand. He’s the sovereign brain behind the mission and without him the system fails.

Here the Night King is akin to what is often referred to as artificial general intelligence, where the artificial entity not only has the same, or better, intellectual and reasoning ability to that of its human counterpart, but it also has consciousness, thus autonomy.

It is here the prophetic begins because as we know the Night King wasn’t always autonomous; he was a programmed tool for the betterment of the Children of the Forest. But something happened as he gained consciousness.

For those in the emerging tech world, this is of fundamental concern. AI can serve mankind in so many positive ways, from ending world hunger, to solutions for climate change, to discovering cures for seemingly incurable diseases.

But, as we’ve seen with our Game of Thrones characters, the warning is always there for the heeding. We alone own the direction of AI, as we are its creators; we must come together as a global community to guide its positive evolution. This is easier said than done, of course, for the lesson learnt after eight seasons of Thrones is the greatest threat to humanity is not death, it is ourselves.