While truly autonomous vehicles may still be some way off in the UK, 5G roads connected to sensors and smart highways will pave the way 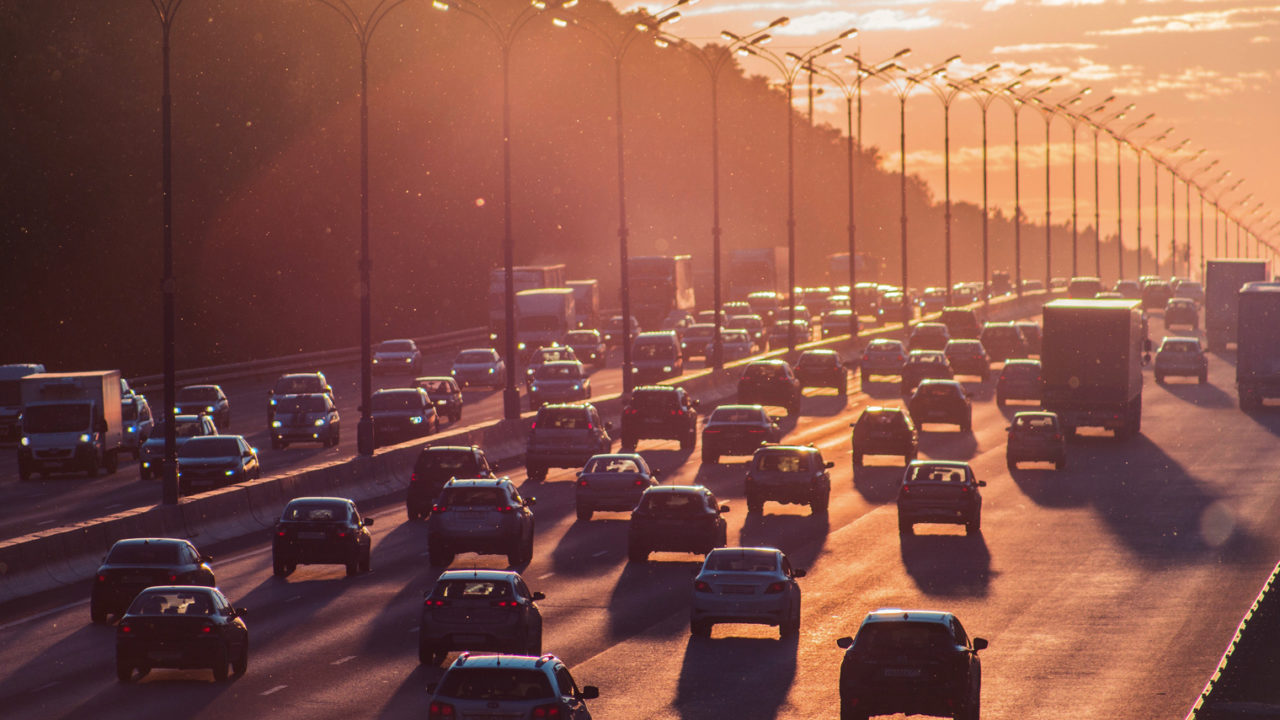 In Finland, for so long a hotbed of technical innovation and telecoms creativity, it is the humble lamppost that is sparking life in a “robot bus” service.

By the end of the summer, 15 futuristic poles will line the 1km route from Nokia’s head office to the train station at Kera, each fitted with an array of sensors and antenna, which together create a 5G network that will allow the bus to drive autonomously.

The poles are part of LuxTurrim5G, a project driven by Nokia Bell Labs, and if successful the system will form a key part of a new smart city of 15,000 inhabitants in Espoo that Nokia hopes to build over the next ten years.

“A wider use for the poles, in more isolated, rural areas of Finland, would be to utilise their in-built cameras to survey the environment and give a heads-up warning to cars of possible collisions with moose and other animals,” explains Pekka Wainio, project manager at Nokia Bell Labs.

Finland a good example of the 5G smart road

Finland already has an operating smart road, the Aurora public tests ecosystem, which was established in 2017 when a 10km stretch of Route 21 in the Arctic north of the country was equipped with sensors. The smart road has helped drivers to tackle issues including freezing fog and extreme temperatures.

“The 5G road is a concept not far off from being a reality,” says Mohsen Mohseninia, vice president of market development at internet of things solutions provider Aeris. China and Finland are on track to have functioning smart highways within the next few years, he says, and the UK government is now prioritising the rollout of 5G services.

In May, Switzerland launched its 5G network, mainly covering urban areas, while the European Union’s 5G Action Plan for Europe details how one major city in every member state will have 5G by 2020, with all major road networks covered by 2025.

5G is all about lower latency – the lag experienced by signals travelling over the internet – speeds that are hundreds of times faster and greater reliability. “It provides the capability to connect lots of things all at once,” says Peter Claydon, project director at pioneering 5G initiative AutoAir.

Most of the data in the current mobile network is termed the “downlink”, he explains. “It’s information that’s going from somewhere else in the world to the vehicle. With 5G there’s the capability to send a lot more information from the vehicle back to transport authorities and car manufacturers,” says Mr Claydon.

What the 5G smart road could do for transport

While 5G roads won’t look drastically different, they will fundamentally change the way we think about transport networks, says Dr Mohseninia. “At the heart of the 5G smart road is data that is transmitted both with speed and volume, through millions of datapoints that speak to each other,” he says.

“5G roads will have large numbers of sensors and smart devices which, when combined, will enable real-time interaction between the infrastructure and the vehicles that use it.”

“There will be significant improvements in transit-route planning and road safety, through the increased capture and transmission of real-time information.”

Alongside weather warnings and traffic updates, 5G also means receiving alerts from other smart road users. “It’s effectively ‘seeing round the bend’, so your car will be able to know what’s round the corner because there are other cars there that are sending back information,” says Mr Claydon.

What 5G roads will do for autonomous vehicles

But network connectivity is not just about high speeds; it is also about reliable coverage that won’t drop out, a crucial factor when it comes to the future development of autonomous vehicles.

“The big thing that will come with 5G is the possibility to actually rely on that connectivity,” says Maxime Flament, chief technology officer at 5G Automotive Association, an organisation that brings together the telecommunications and automotive industries, with partners including Audi, Nokia and Huawei.

For instance, he says, today you can only inform drivers. They receive information from the cloud about speed restrictions or weather conditions and eventually it is displayed on the dashboard; that’s the limit of 4G connectivity.

With 5G, Dr Flament explains, the data will be reliable enough for vehicles to receive details of upcoming speed restrictions and actually adapt their speed accordingly.

The next step could see the driver engage automated mode. “Perhaps a pop-up on the dashboard could alert the driver that for the next 100km or so there is strong coverage and an external service provider that can take care of the car,” he explains. In essence, for the cost of a few pounds, the driver can sit back, while the car is controlled by a remote operator.

“Ultimately, all this data means there will also be improvements in vehicle positioning information, which will enable much closer clustering of autonomous vehicles,” says Mr  Matthews. “This will mean better use of road space, reductions in congestion and improvements in vehicle energy consumption.” The platooning of road freight, when a series of lorries autonomously follow a lead vehicle, could also increase, he says.

Although truly autonomous vehicles on the UK’s roads may still be some way off, says Mr Claydon, all this data and connectivity will help overcome one of the biggest hurdles to autonomous cars which is public trust. It will give people confidence that even if a vehicle is being driven remotely, the driver is still in control, he says.

5G will help make roads safer as well as smarter

Dr Mohseninia sees other benefits too and believes that 5G could lead to the wider deployment of drones over our roads, taking on tasks such as road surveillance, structural surveys of bridges, and replacing traditional speed cameras by tracking speeding drivers and sending information directly to the police. 5G could also support the emergency services, he says, by helping them to navigate the quickest route to an accident.

It will even be able to help electric vehicle drivers navigate their way to the best available charging point, taking into account how much power they have left, whether there is a queue and how far it is to an alternative point.

As well as featuring on motorways, and major routes in and out of cities, 5G also has a role to play on urban roads, particularly with public transport. The typical London bus has 13 internal and external cameras, says Mr Claydon, and the extra capacity offered by 5G means this video can be streamed back to an operating centre in real time. This allows for dynamic bus-routing that avoids congestion, takes into account crowded buses and can  also improve passenger safety.

And, of course, 5G is set to play a vital role in the traditional family holiday, with the network’s ability to stream an unending succession of movies to bored children, a boon to any frazzled parent.

Having starred in numerous episodes of Top Gear and acted as the perfect backdrop for automotive hi-jinks in 007’s Casino Royale, the Millbrook Proving Ground is now playing a leading role in the UK’s 5G revolution.

Covering a square mile of the Bedfordshire countryside, from the air the site is a swirl of tight, twisting roads, sharp hairpin bends and a perfect circle of concrete, which makes up the two-mile high-speed circuit.

The state-of-the-art facility hosts the UK’s only 5G testbed for connected and autonomous vehicles (CAVs), part of the AutoAir project, which is bringing 5G to the transport and technology sectors.

Millbrook provides CAV developers with high-speed, real-time connectivity that means self-driving vehicles can be put through their paces on a track where developers can simulate weak and strong connectivity. They can also gain a better understanding of how hills and other terrain impact on vehicle performance, and create “virtual events” allowing them to test complex scenarios.

The network uses small cells that operate on a “neutral-host” basis, which enables multiple mobile operators to use the same infrastructure simultaneously, radically improving the economics of 5G networks.