Data from AnswerThePublic, an online tool that collates the most searched phrases about any topic on Google and Bing, reveals all manner of myths and misunderstandings about 5G. Some are merely bothersome, others could hinder its growth. The truth, however, is out there 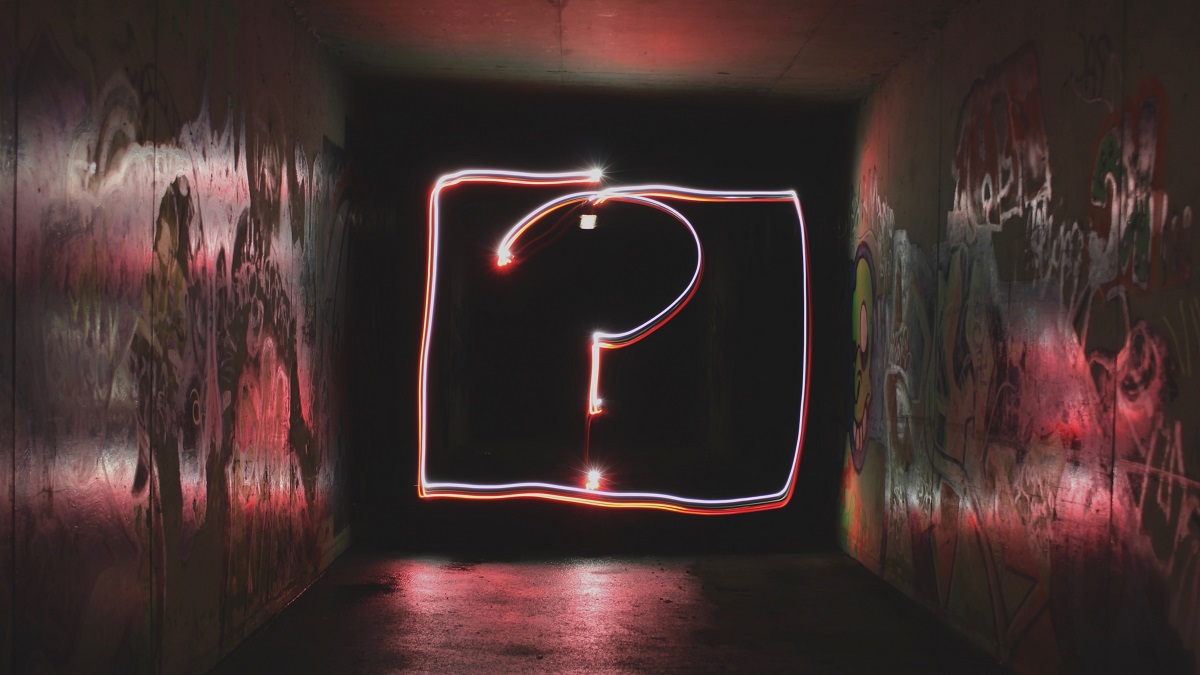 Among the myths surrounding 5G is that it’s ready to roll. But, unlike the upgrade from 3G to 4G networks, the step from 4G to 5G requires building a whole new antennae infrastructure, the likes of that which South Korea established in 2018.

This means 5G is likely to be restricted to major cities for some time to come. And then perhaps only to the heart of cities. “Imagine New York’s grid system,” says Dan Cunliffe, managing director of internet of things (IoT) connectivity consultancy Pangea. “You’ll need the equivalent of a cell tower on each street corner to make 5G work. So we’ve some way to go before it becomes a reality, especially in more rural parts.

“Beyond this, from the business-to-business perspective, there’s all the other hardware that needs developing for 5G and, in a Catch-22, it won’t come until developers see a ready market for it. So we’re not there yet.”

Indeed, according to Jack Deakins, business development manager for telecoms software vendor Matrixx, the 5G most people have in mind is actually much closer to being a kind of 4G+ or 4.5G, for all the difference it will make. “It’s the ‘real’ 5G, much further down the line, the one comprising multiple technologies, that will drive real change,” he says.

Thanks to a single graph from Dr Bill Curry, in 2000, concerns surrounding the health effects of wireless technology have spread like wildfire around the internet. What did the graph purport to show? That there’s a very steep increase in microwave absorption by the brain at higher frequencies, as with 5G. Add in claims that 5G will make your nose bleed. Or give you cancer. Or, more recently, that it is responsible for the coronavirus.

Curry’s work wasn’t wrong, but the conspiracy world neglects to note that it was concerned with exposed tissues in a lab, not cells deep within the body, and didn’t take into account the fact that our skin can actually block higher radio frequencies. Plus most nations enforce strict regulations regarding potential radiation absorption so, based on evidence to date, there’s nothing to worry about going 5G. Not healthwise anyway.

There’s not much evidence to suggest 5G itself can be used for espionage, but it looks likely that the 5G network – the hardware which makes 5G possible – will increasingly become of interest to national security as indeed it is in the trans-Atlantic wrangle over whether the UK should allow Chinese manufacturer Huawei, funded by Chinese government subsidies, to supply its 5G infrastructure.

The point is less that a foreign agency might in some way tap into the information flow any more with 5G than with 4G, so much as seek to shut down the hardware that makes 5G possible. With 5G’s reach and potential expected to see it woven into the very fabric of personal, commercial and industrial life, that matters.

As Dimitris Mavrakis, research director for 5G at ABI Research, stresses: “That’s one reason why the broader telecoms market quickly needs to realise we need more vendors, not just Huawei, Ericsson and Nokia, which is all there is now. That’s not a healthy market.”

A totally connected world proposed by 5G, given the arrival of the internet of things, also makes this world much more open to cyberattack, if only because there’s a much bigger target. And this new level of connectivity will include things that can kill people if they go wrong. As the FBI has pointed out, the 5G network will be one of “huge vulnerability”.

There are many things 5G may, or may not, enable in the medium to long term. As Mavrakis from ABI Research says: “For all the talk of driverless cars, which will carry most of their computing onboard and don’t really have much to do with 5G at all, the real advantages of 5G are in ideas yet to be thought of.”

But weaponising 5G? Zapping you from a cell tower with some of that high-frequency radiation? “No, I really don’t think there’s anything in that,” says Mavrakis. “With every new tech there’s a raft of new concerns about the impact and use of electromagnetic radiation for some people, as there was with 4G too.”

But it’s easy to understand where the idea comes from as 5G employs sub-millimeter and millimeter waves and, well, so does a prototype device from the US military used for crowd control. Its Active Denial System emits millimeter waves as a beam that penetrates the very top layer of skin and produces a deeply unpleasant heating sensation. It’s not enough to hurt exactly and there’s no lasting damage, but it’s enough to make you want to get out of the way of the beam.

Such a thing might play to those who claim the health effects of 5G waves remain untested, but this is a long way from saying 5G can itself be used as a weapon. Unless you count throwing your phone at someone.

No. Don’t expect much to change at home. Rumours of home broadband’s demise in the face of 5G have also been wildly exaggerated, even if surveys suggest to go entirely wireless is what consumers would like. In fact, the radio frequency at which 5G operates, using higher millimetre waves, means it has trouble with long distances and penetrating walls.

“Even with the right hardware right outside your house, you wouldn’t get a 5G signal inside,” explains Mavrakis at ABI Research. “5G is very much a mobile tech. It’s great for mobile things. But at home or work you’ll need wifi. And as long as there’s a fibre or copper-wire alternative available, I imagine it will stay that way. We’ve got wires for some time to come.”

Consumers will need a new 5G device to enjoy its benefits. Although a US survey last year by phone refurb company Decluttr found that a third of respondents thought they already had a 5G phone, the truth is these are only just entering the market.

Only the very earliest of early adopters will see any point in getting a 5G device soon, and most are likely to upgrade not for 5G alone, but because their new phone is, for example, now foldable or has a 360-degree camera. That said, even those who stick with their 4G phones are likely to see their network grow faster too as people migrate to 5G.

According to Alexander Dahlke, partner in the telecoms practice at Bain & Company, until Apple announces one, and that’s predicted to come next year, the odds are 5G phones won’t be widespread for a good while. “At the moment the situation reminds me of all those flat-screen TVs sold as HD ready when there was no real HD signal,” he laughs. “Only in the telecommunications industry, the push is worse because for most consumers, 4G will be all that’s necessary for most of their needs and for some time to come.”